Neo: The World Ends with You
Turime parduotuvėje! 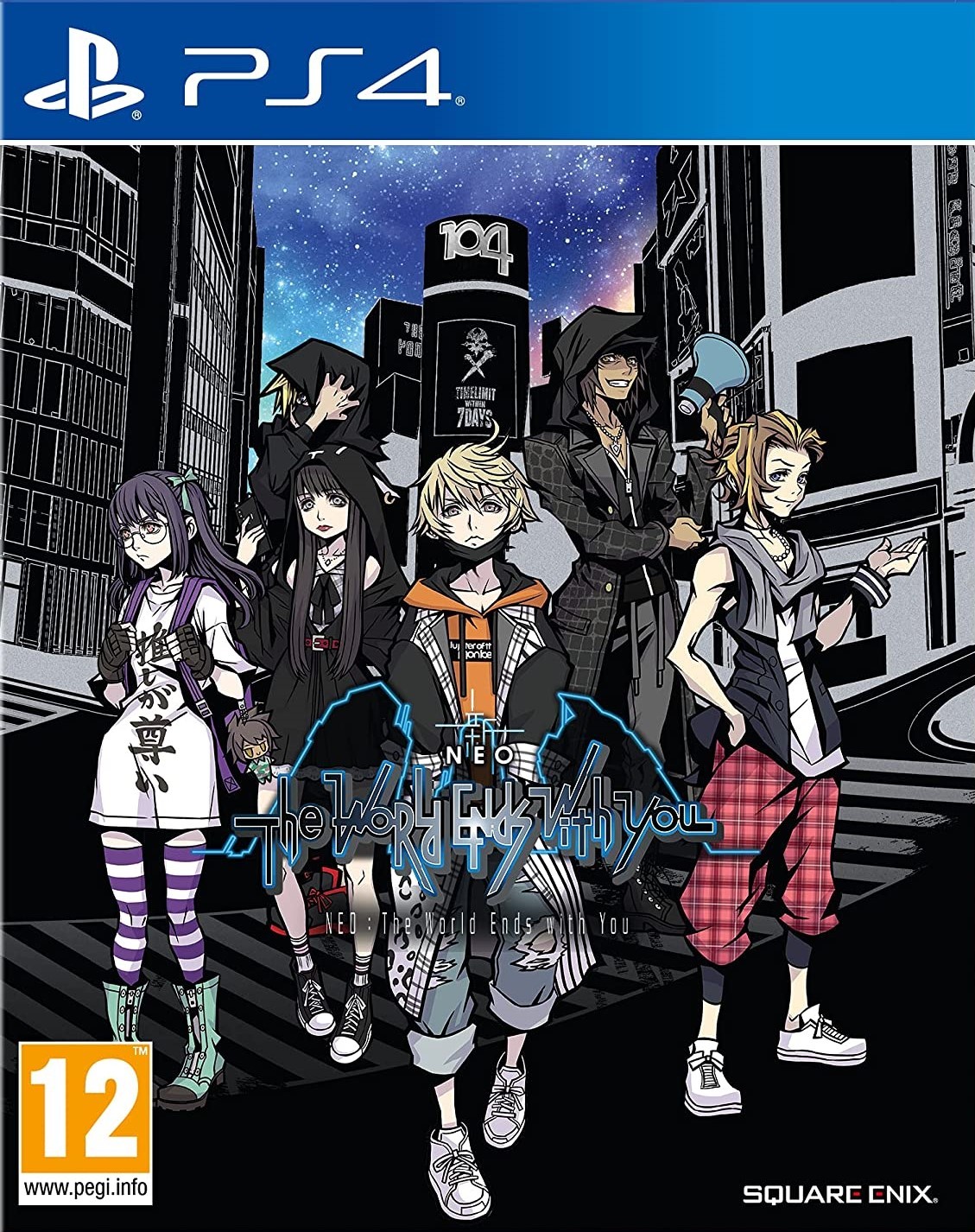 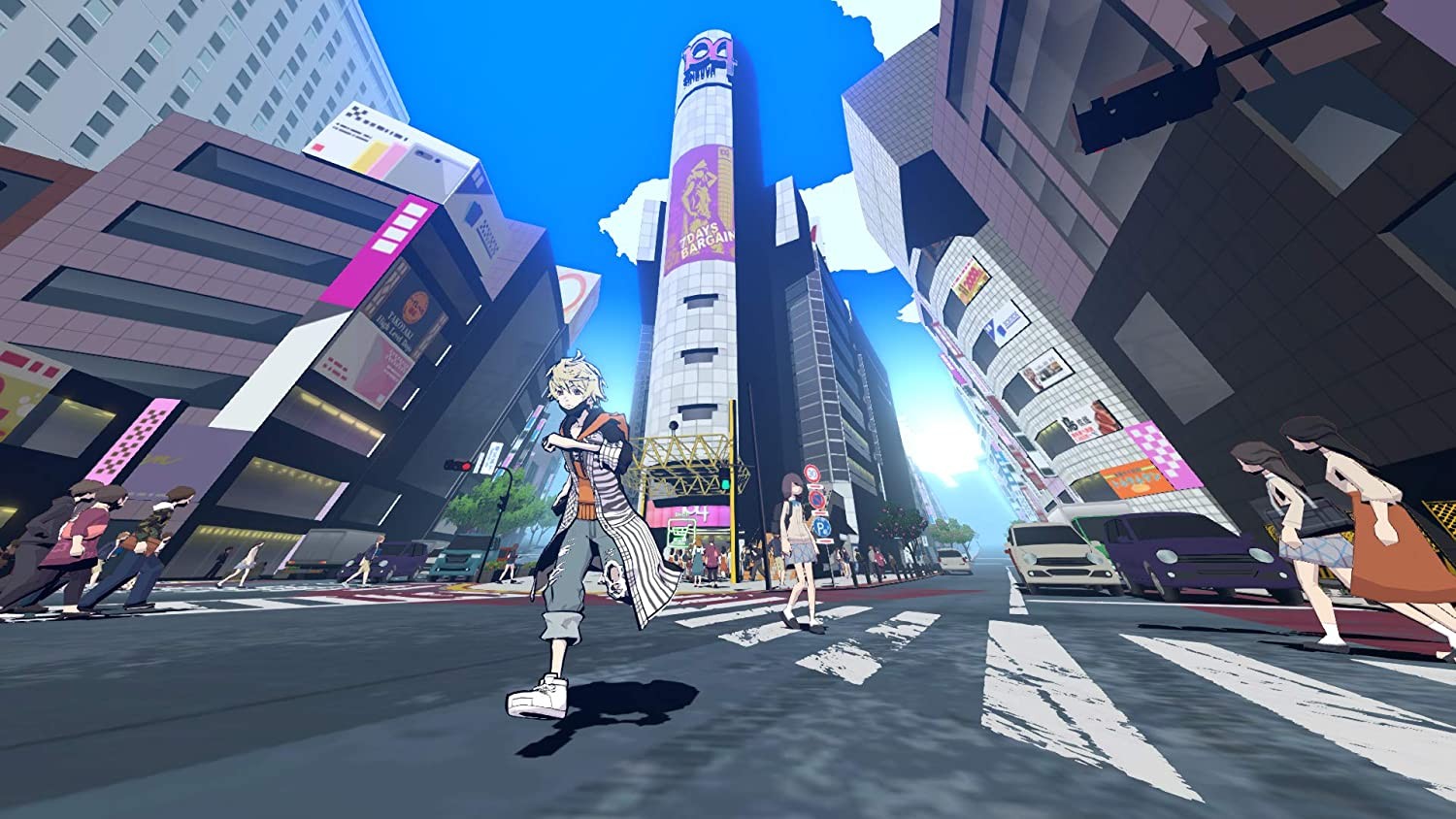 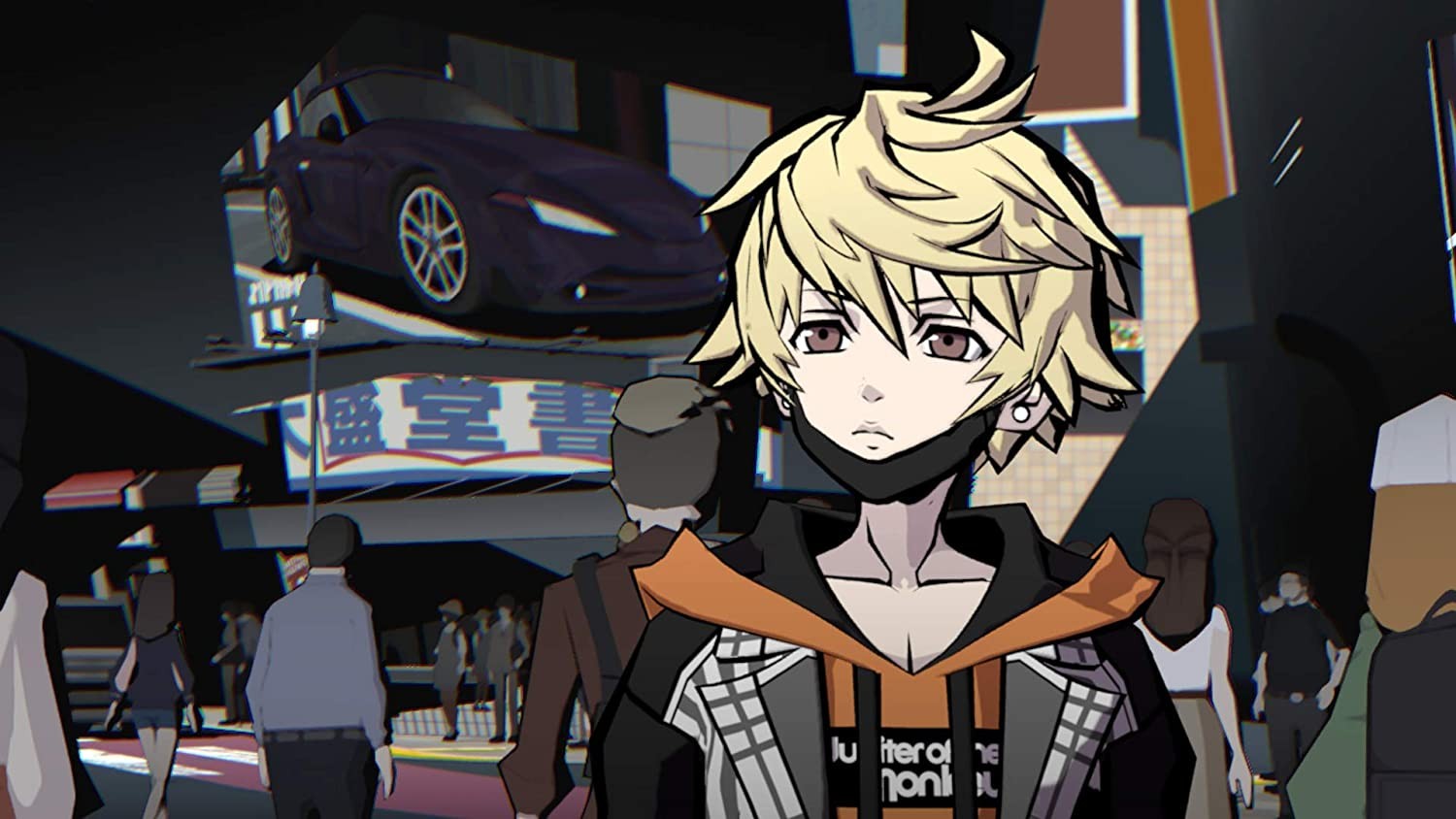 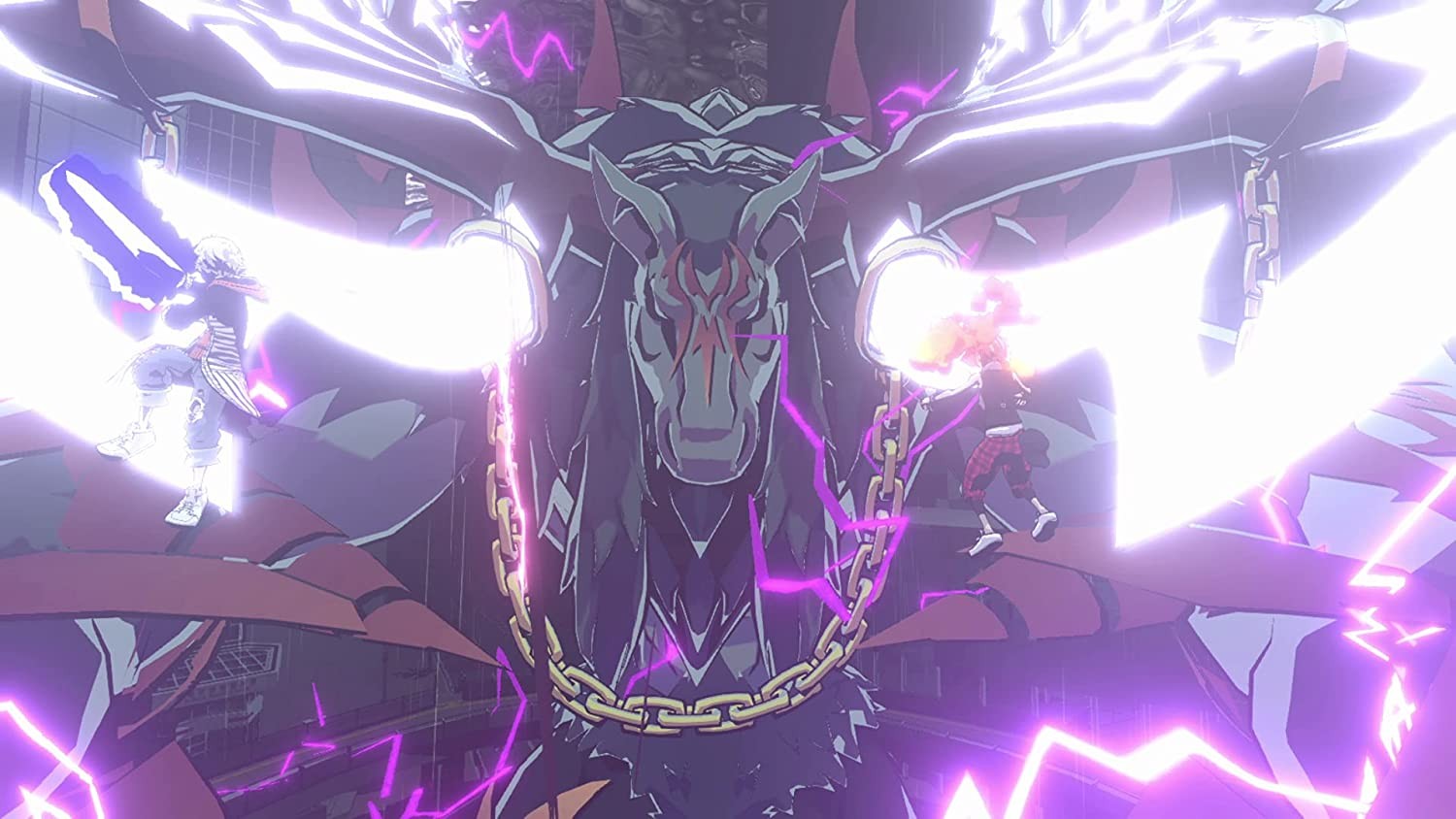 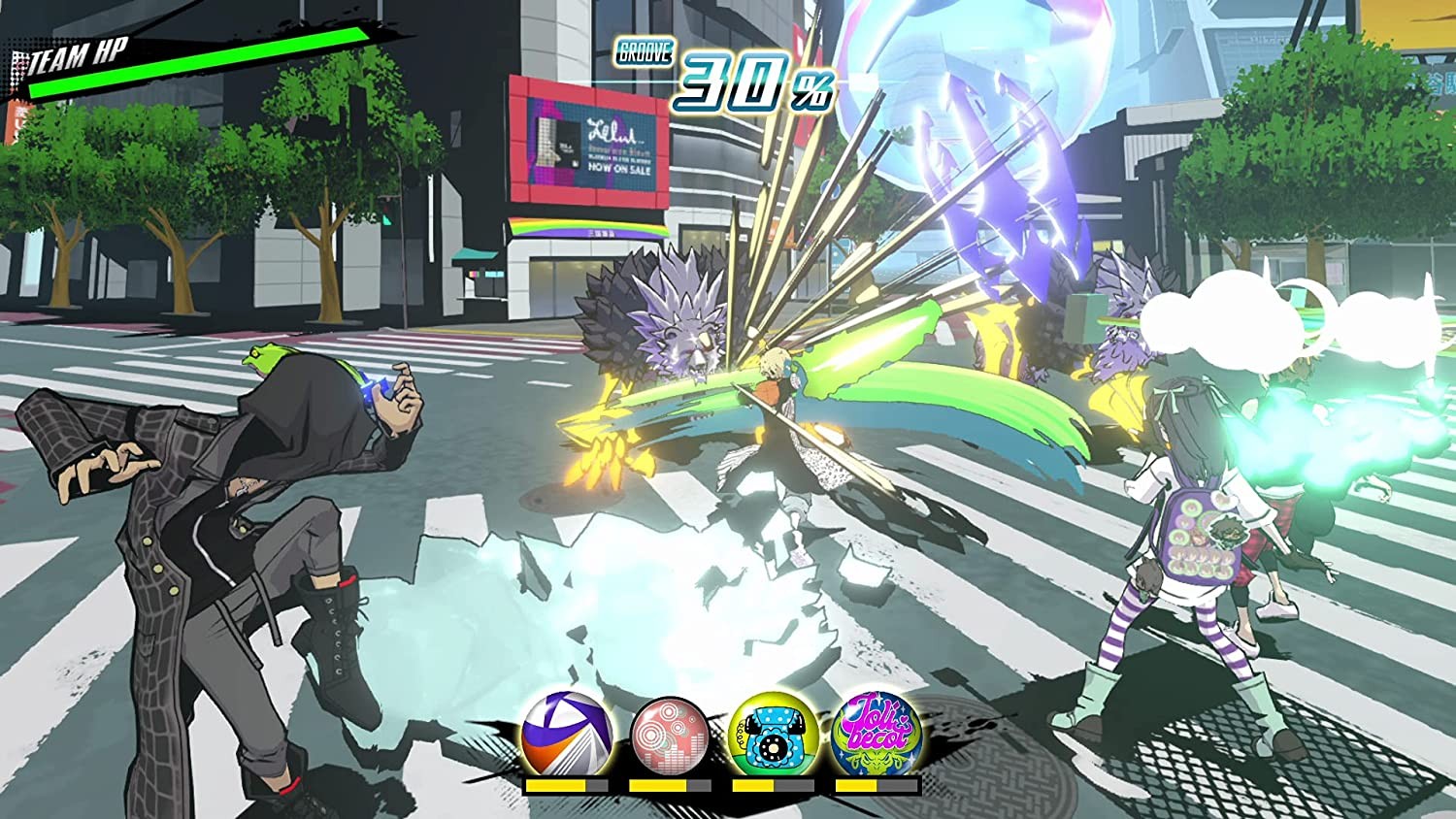 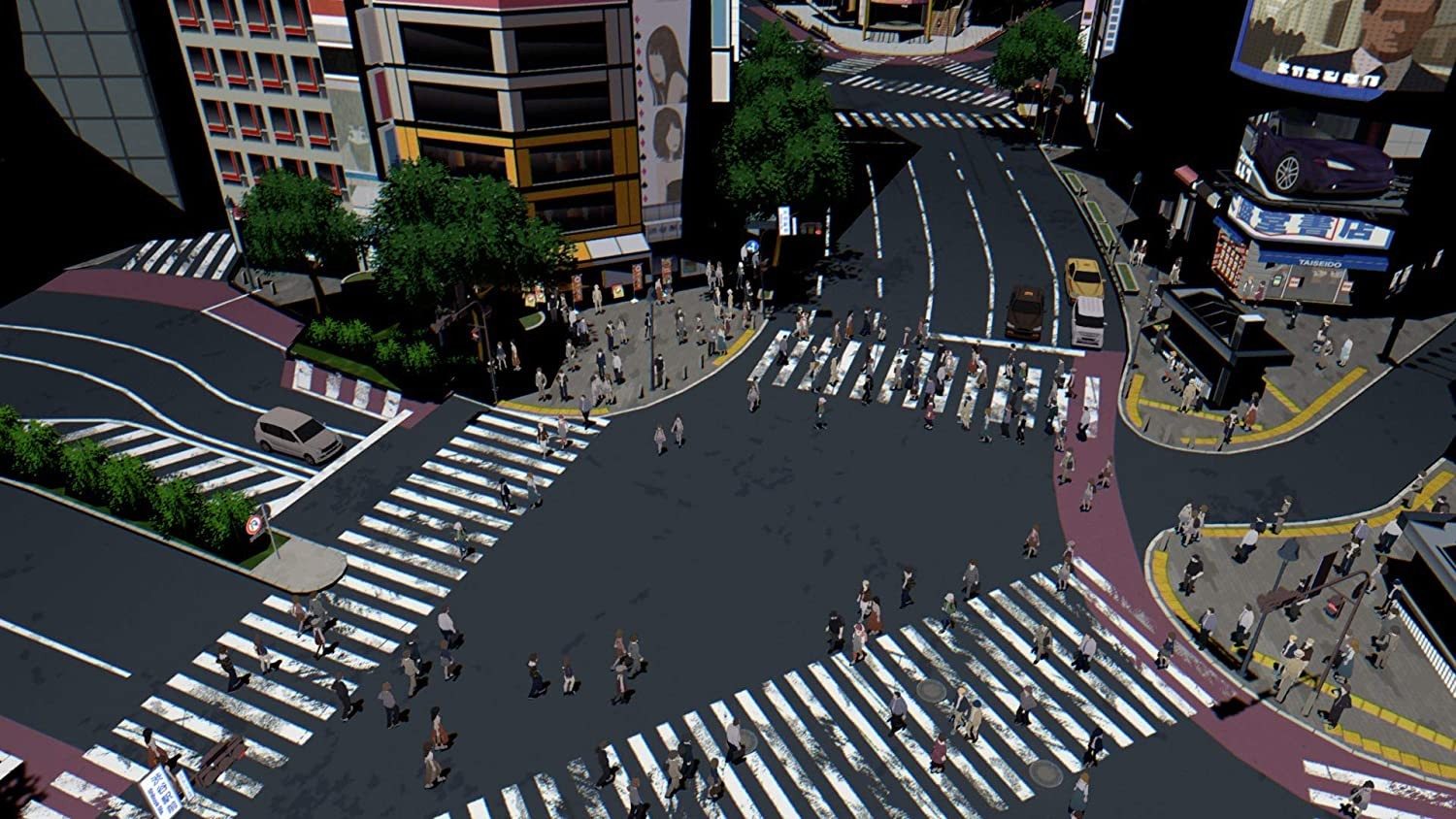 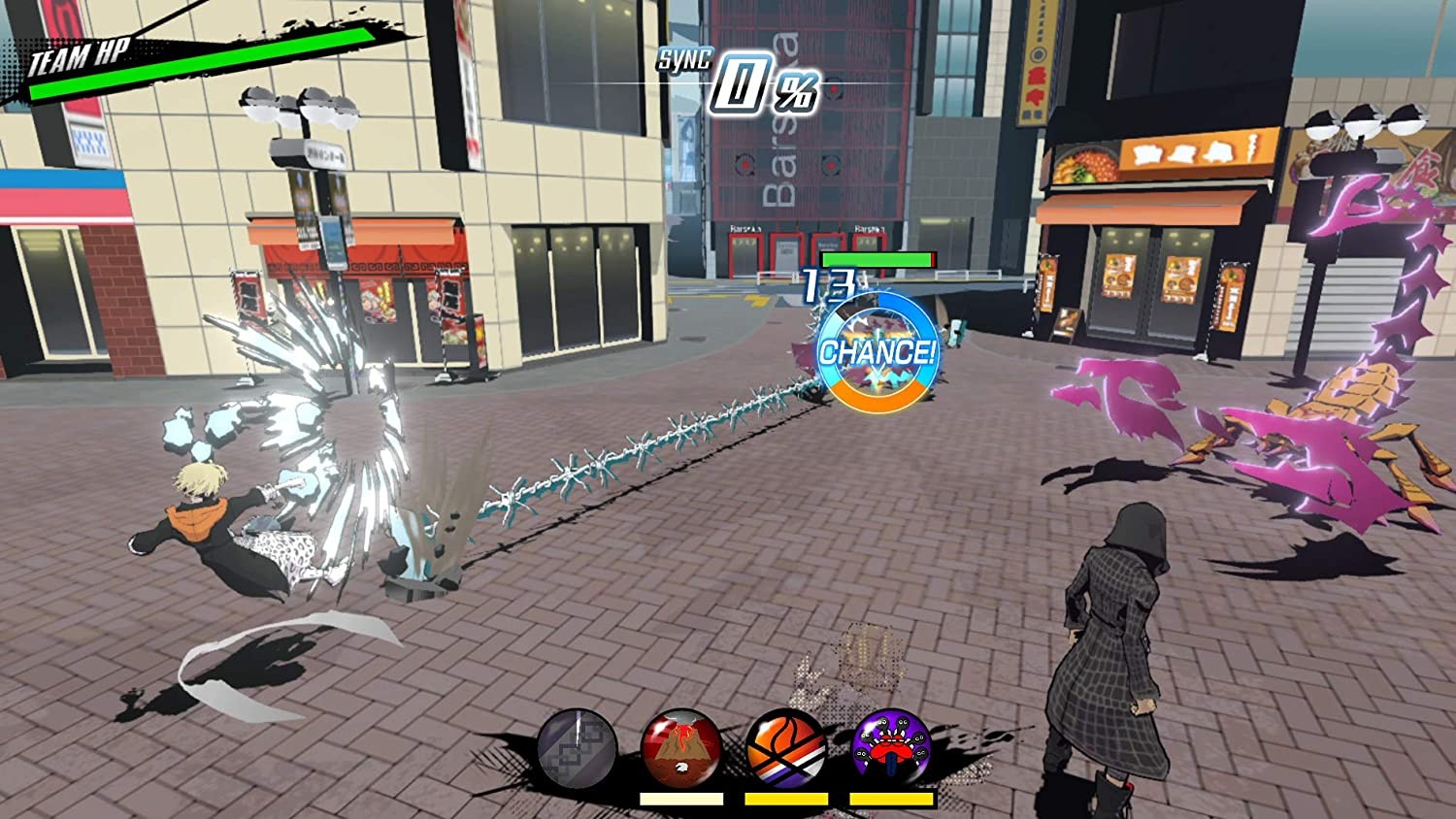 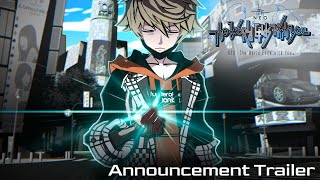 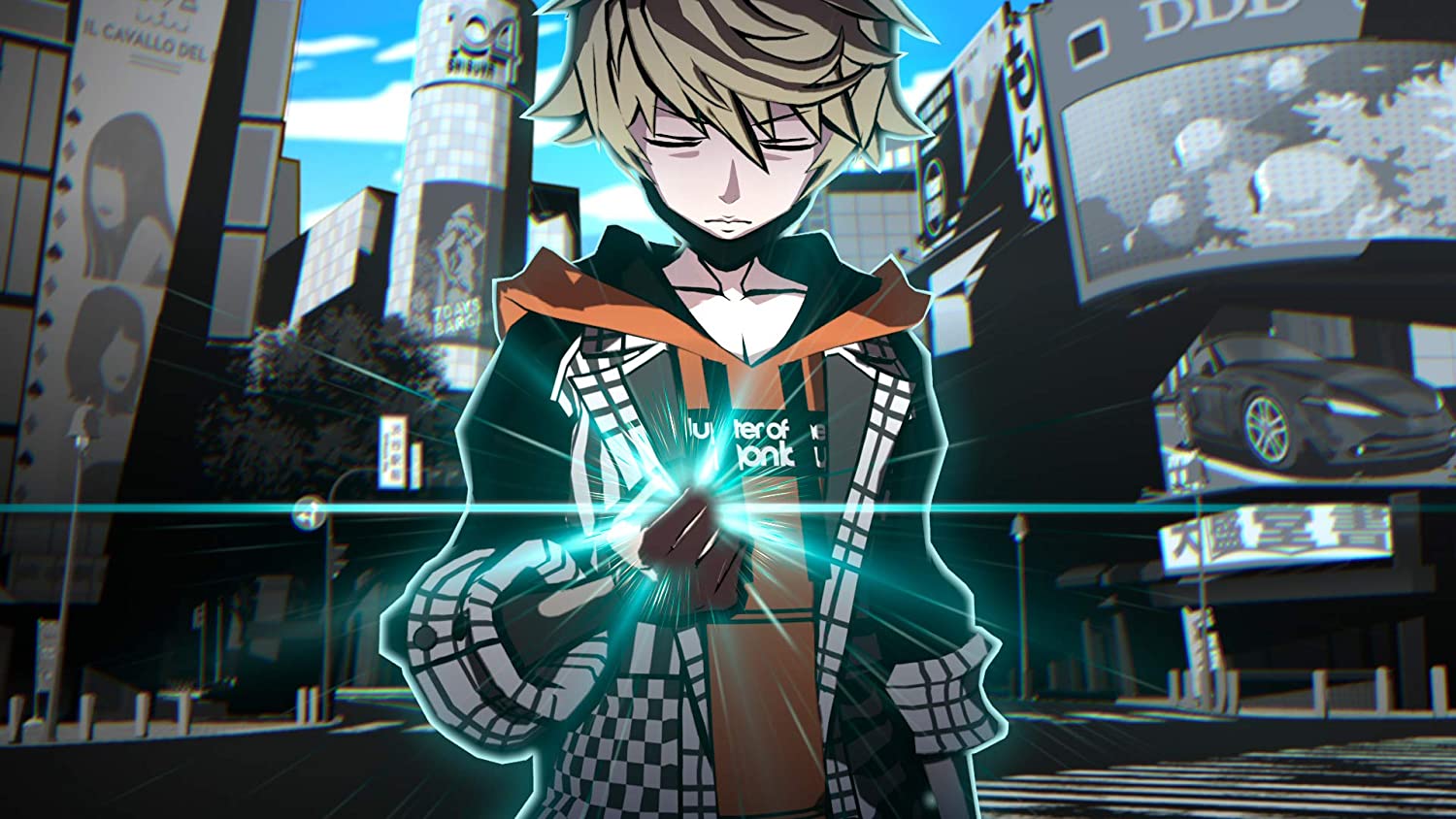 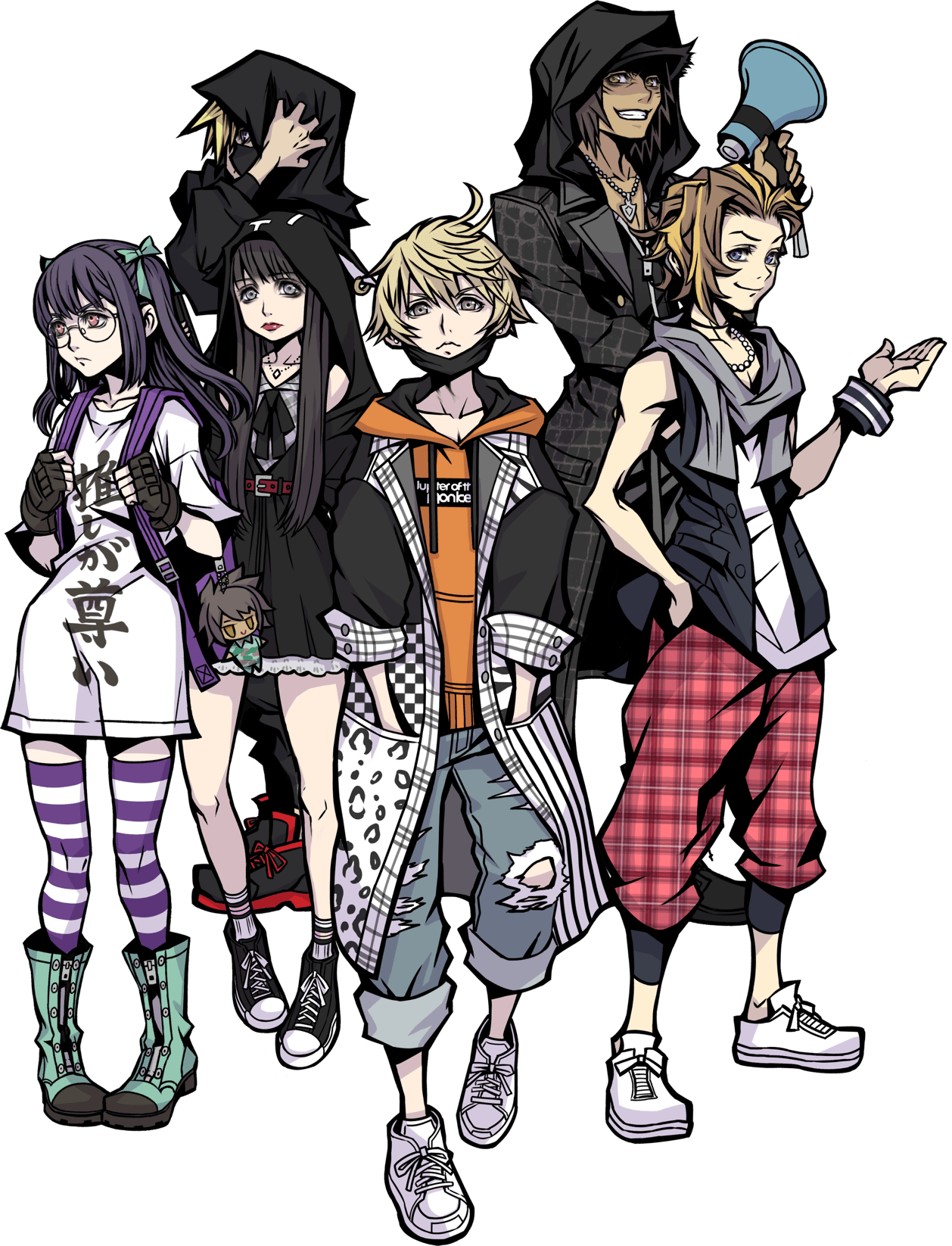 "Only the possibility of you can change our fate"

A long-awaited new story in The World Ends with You series has finally arrived!

Rindo comes to the grim realization that his life is on the line when he is forced to compete in the so-called "Reapers' Game.

There's no telling how this tale will unfold—but it's up to you to find out! Put your psychic prowess to the test as you duke it out on the stylishly animated streets of Shibuya.