The Lord of the Rings: Gollum 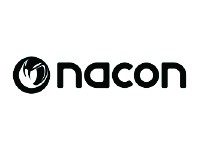 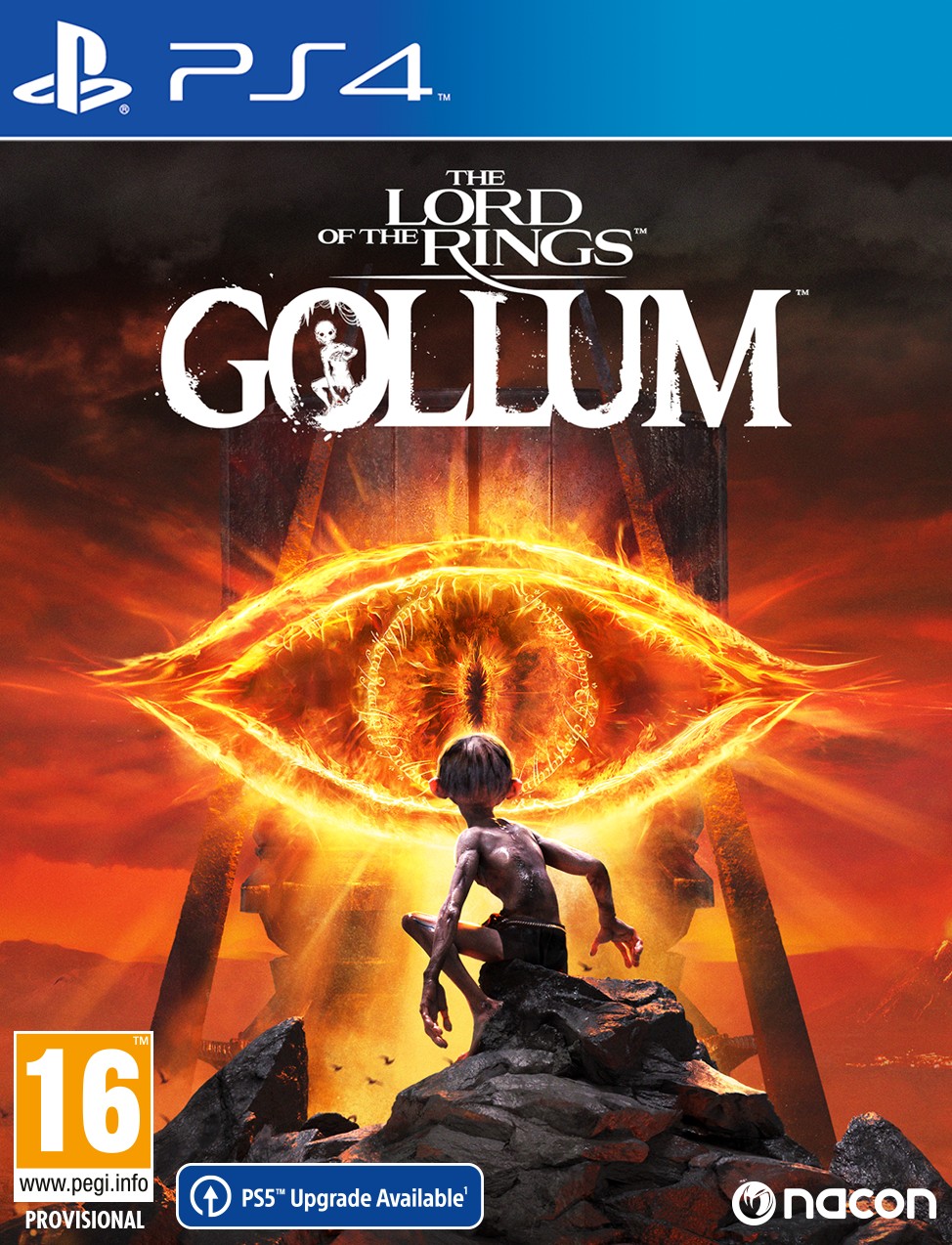 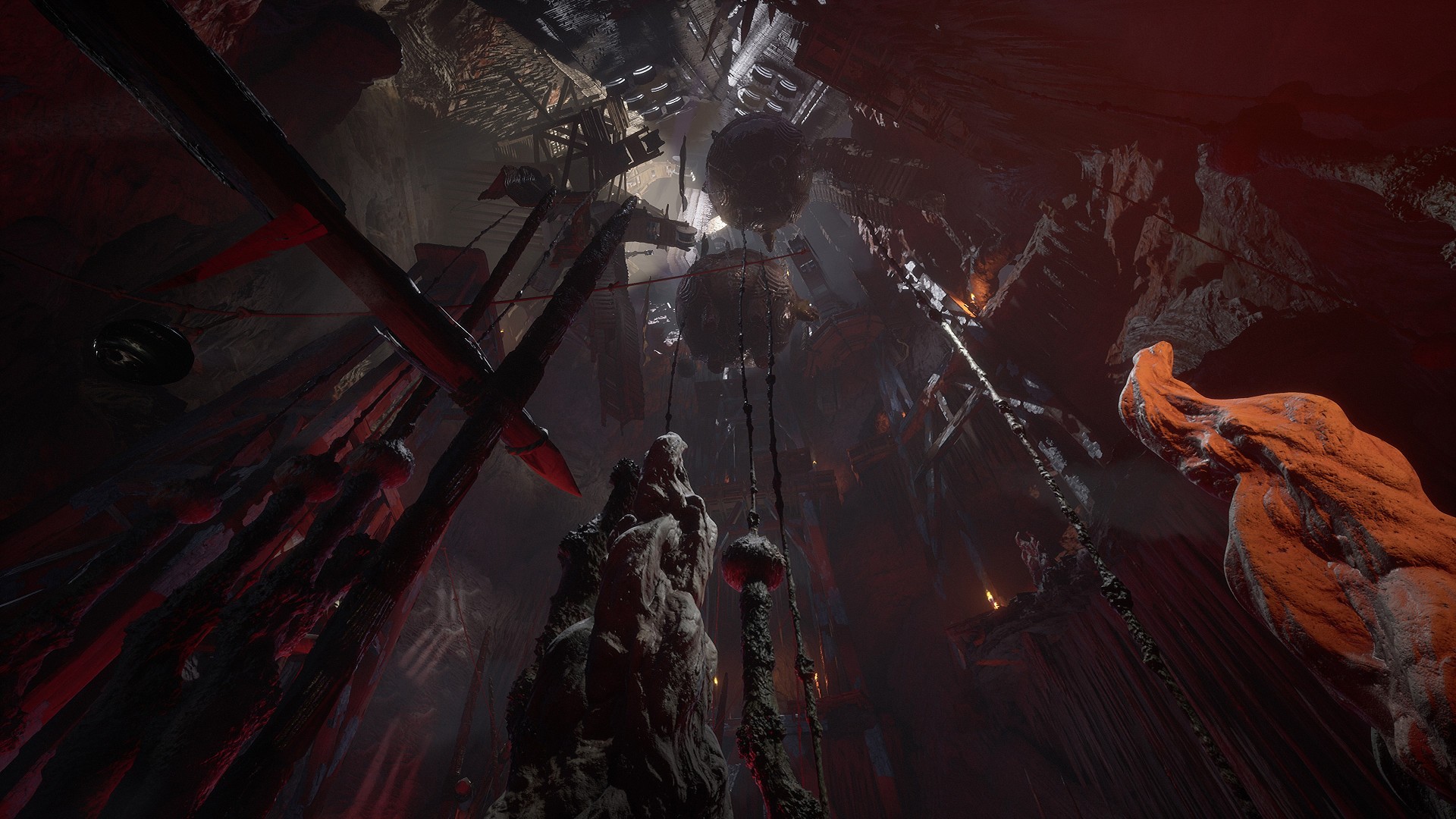 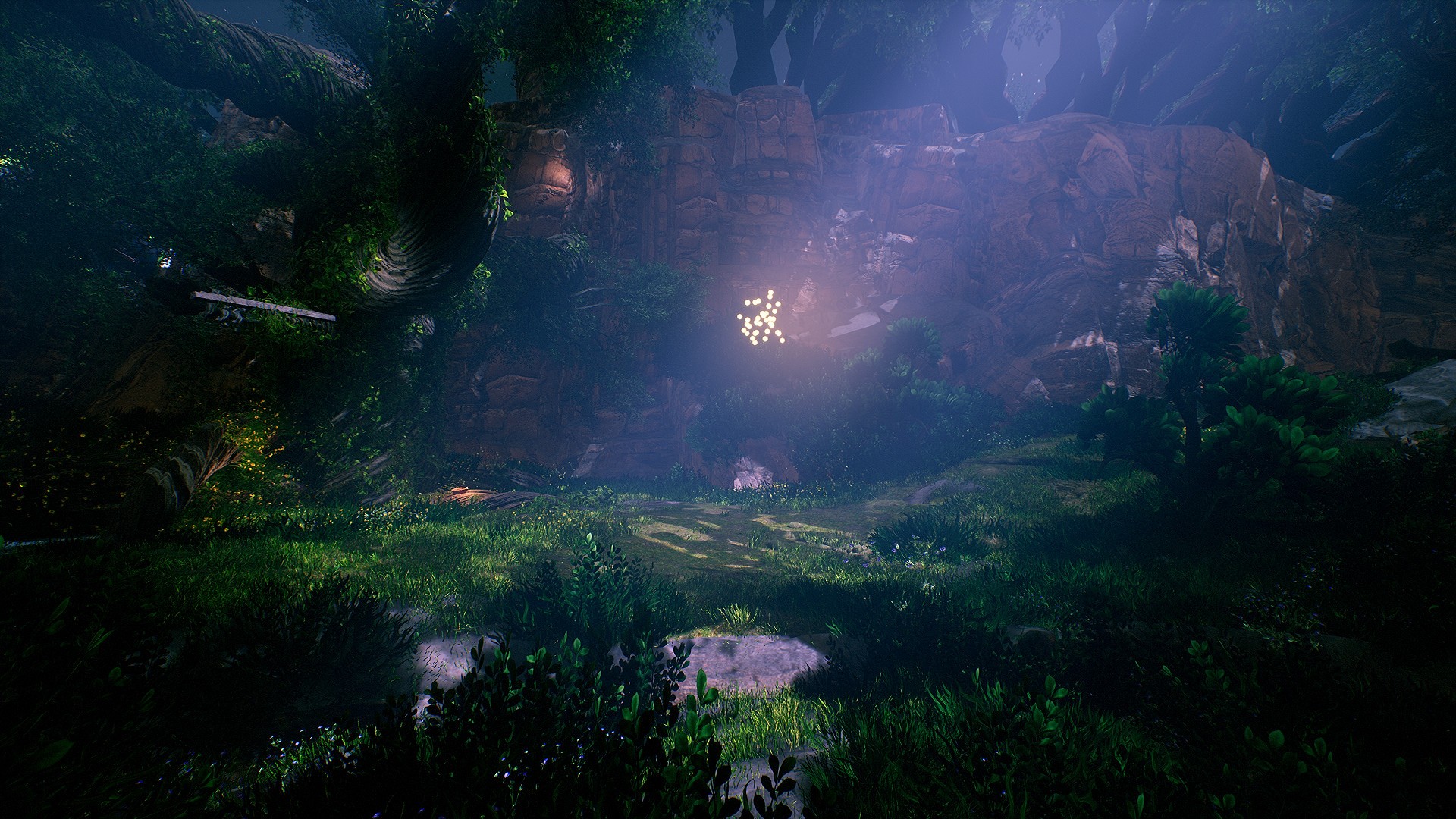 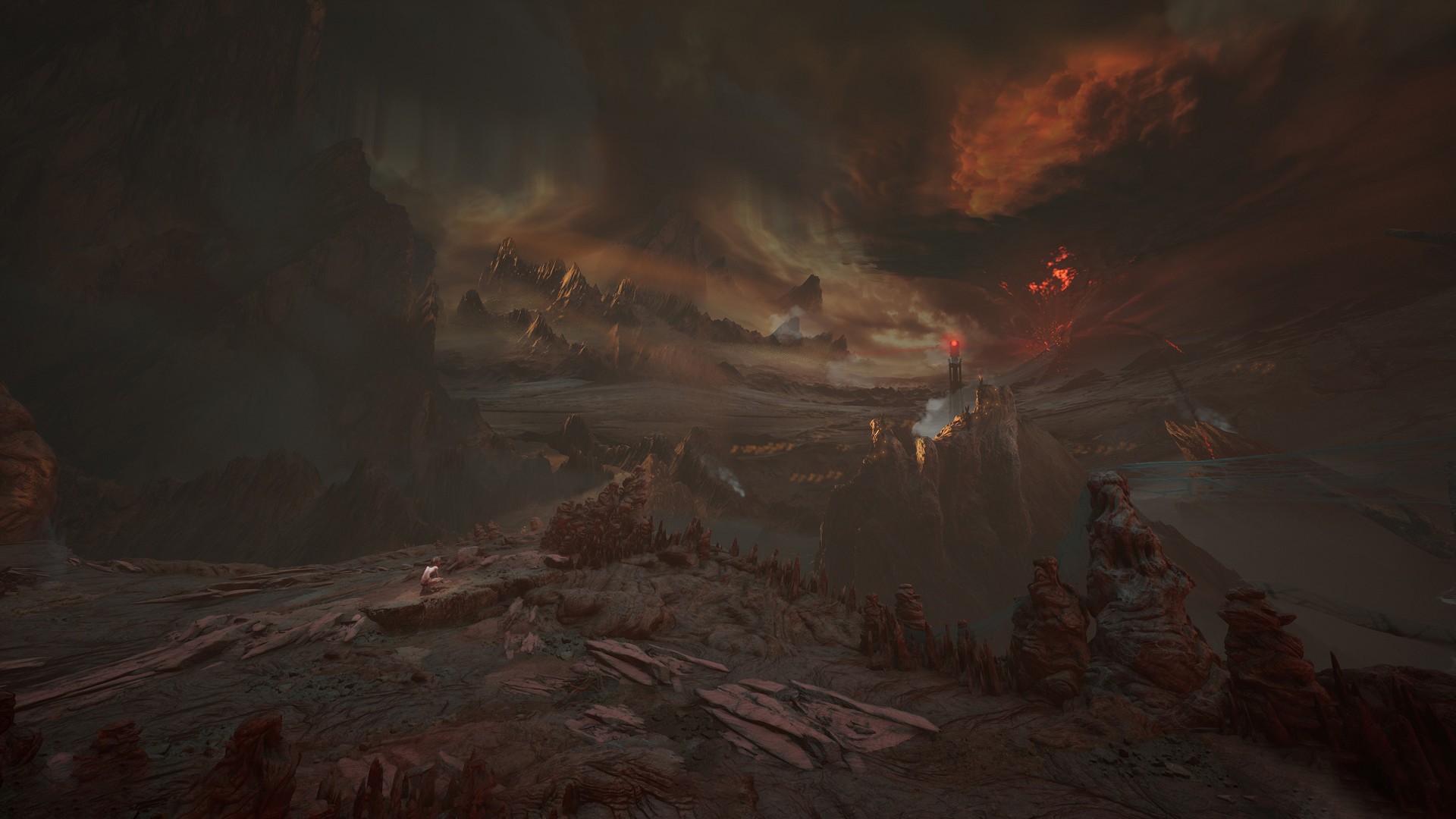 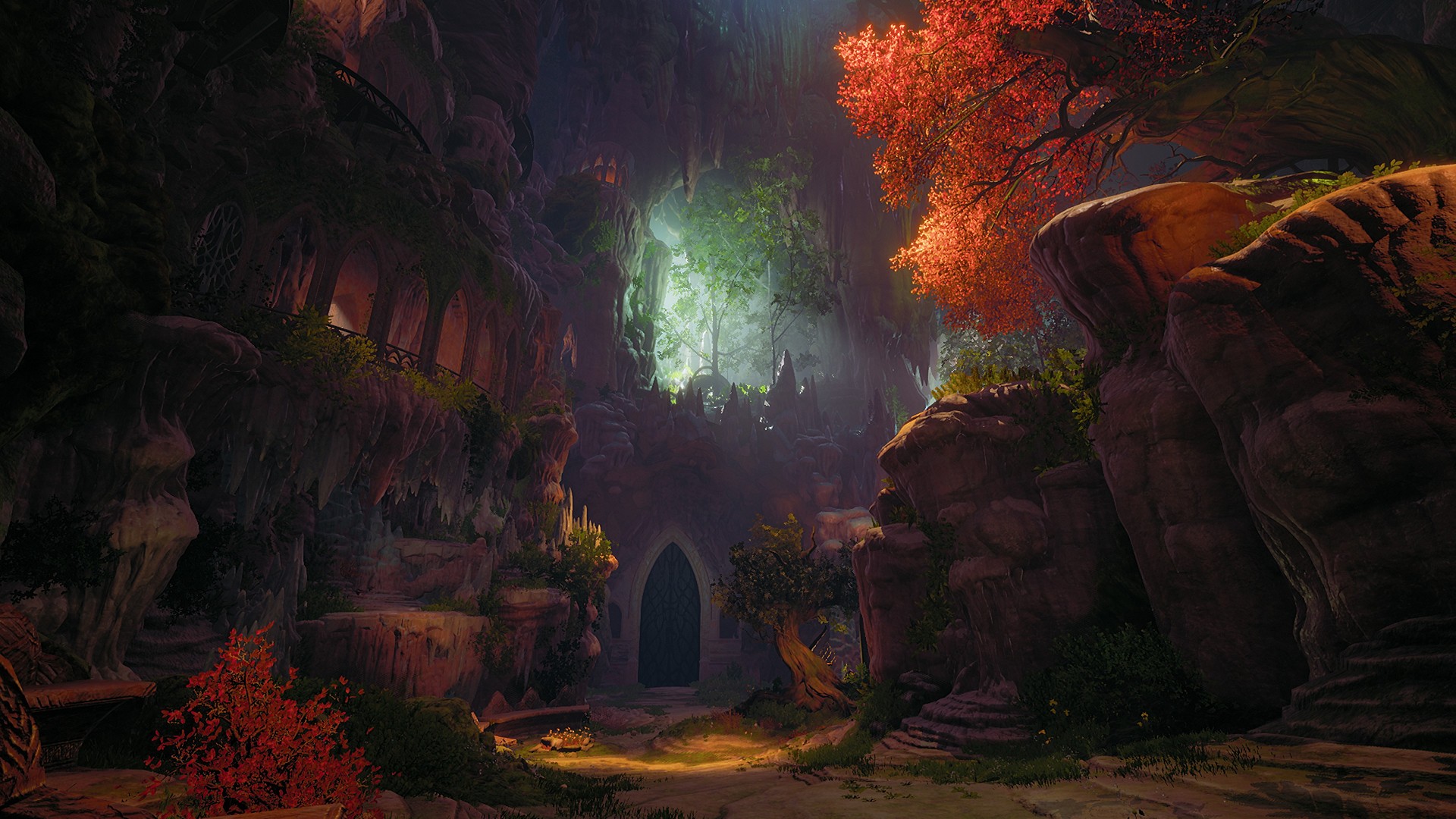 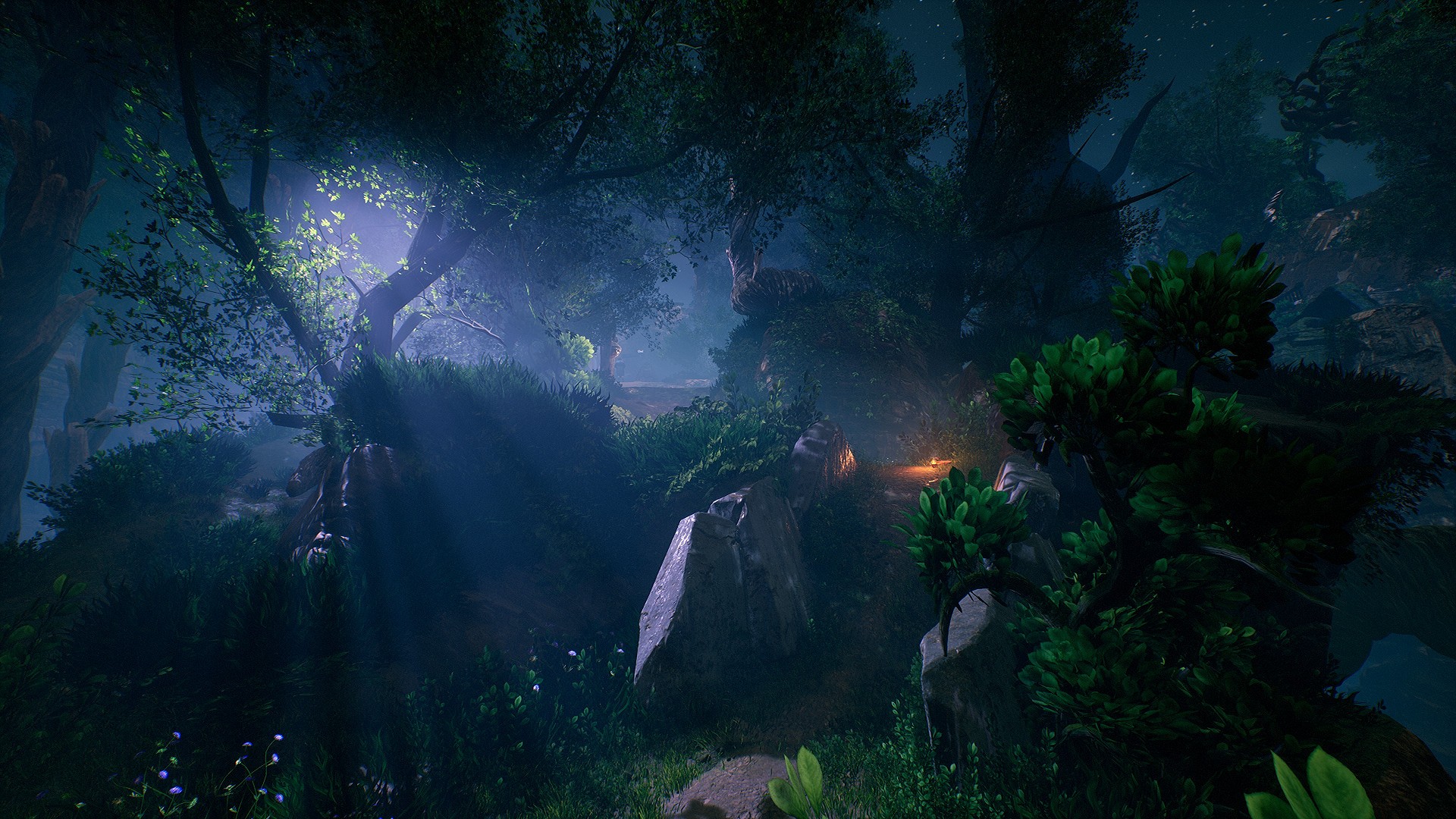 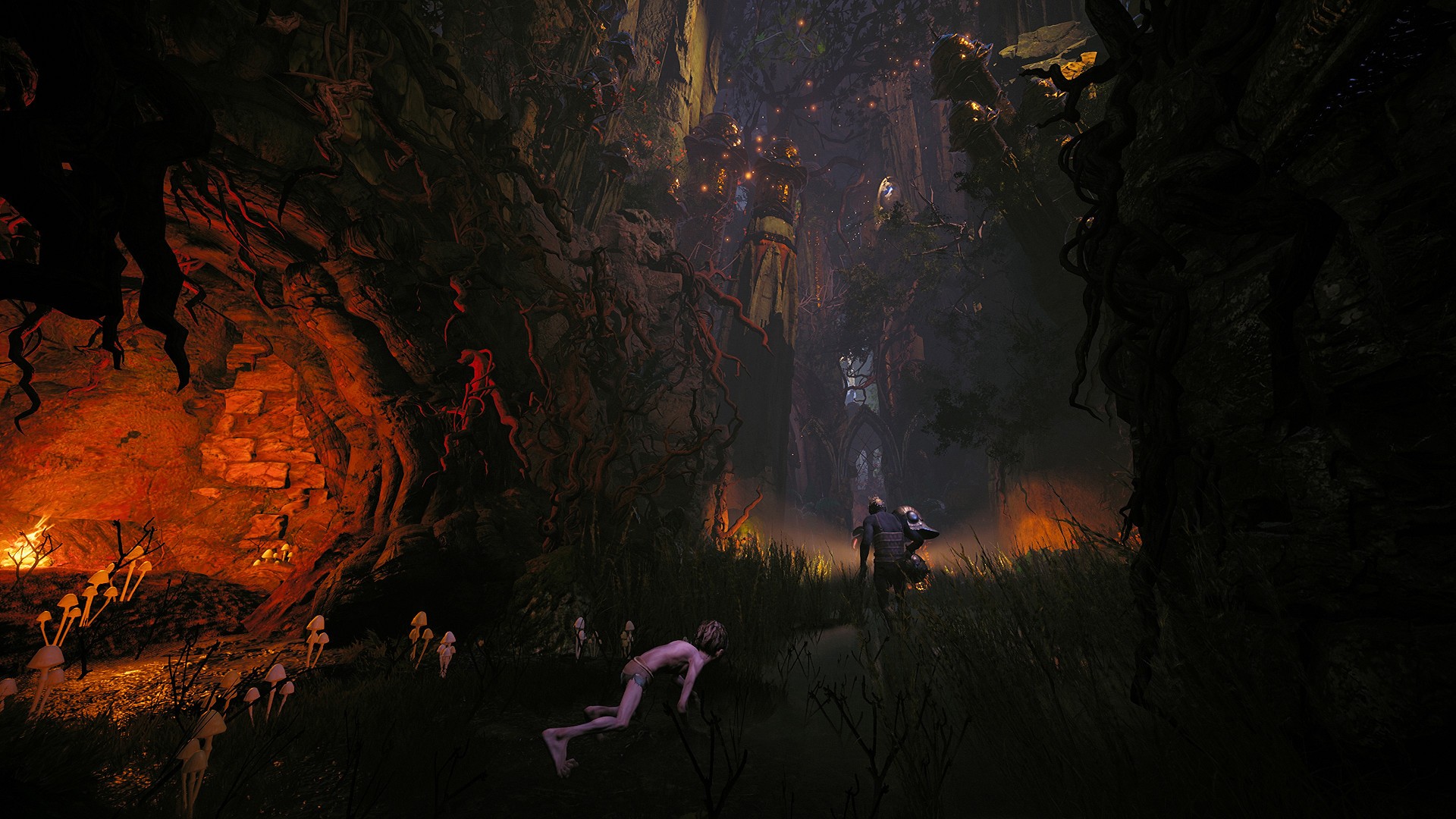 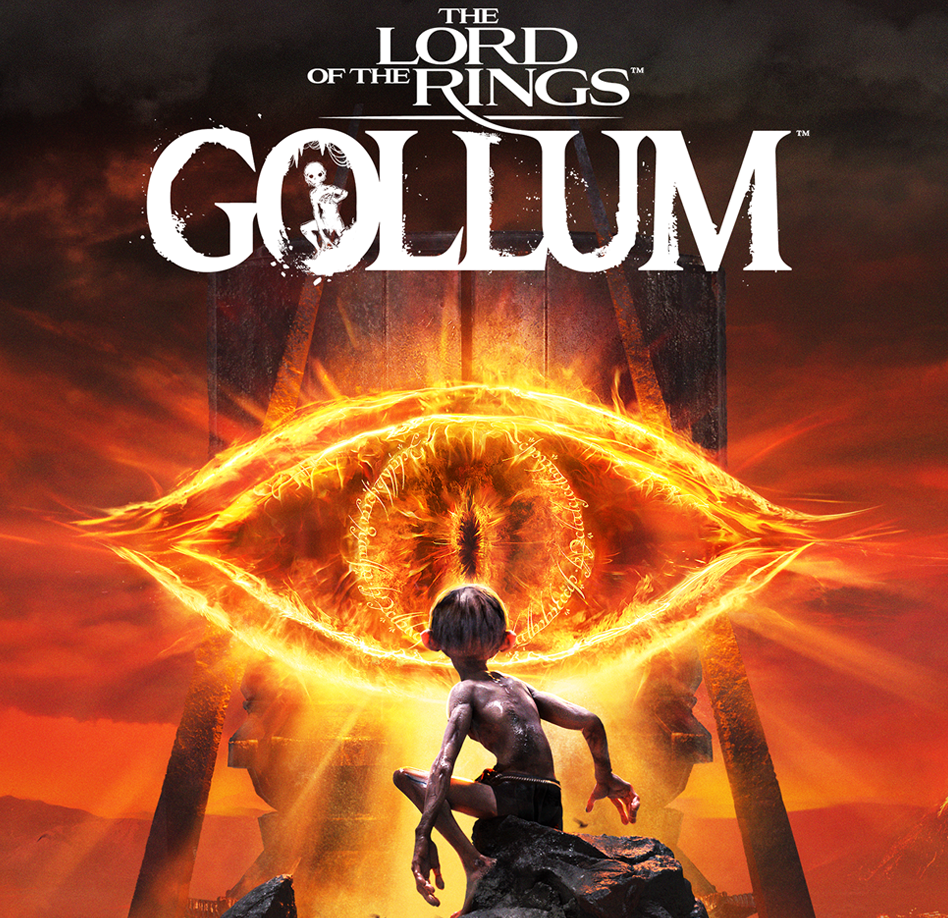 Athletic and agile, sneaky and cunning. Driven by the desire to once again hold in his hands what he lost, Gollum is one of the most fascinating characters in the world of The Lord of the Rings™.

While being vital to the story by J.R.R. Tolkien, many parts of Gollum’s quest have not been told in detail yet. In The Lord of the Rings™: Gollum™ you get to experience this story. From his time as a slave below the Dark Tower to his stay with the Elves of Mirkwood.

Use stealth, agility and cunning to survive and overcome what lies ahead. Climb, leap and grapple your way past dangers or into advantageous spots.

While Gollum might not be a fighter, it is not unlike him to assassinate a careless enemy when the chance presents itself – or dispose of them in more creative and villainous ways.

The decisions you make and the way you play have a direct influence on Gollum’s personality: Always struggling between the two sides embodied by Gollum and Sméagol, it is up to you to decide whether the darker side of Gollum takes over or if there is a spark of reason left in what once was Sméagol. One mind, two egos - you decide!