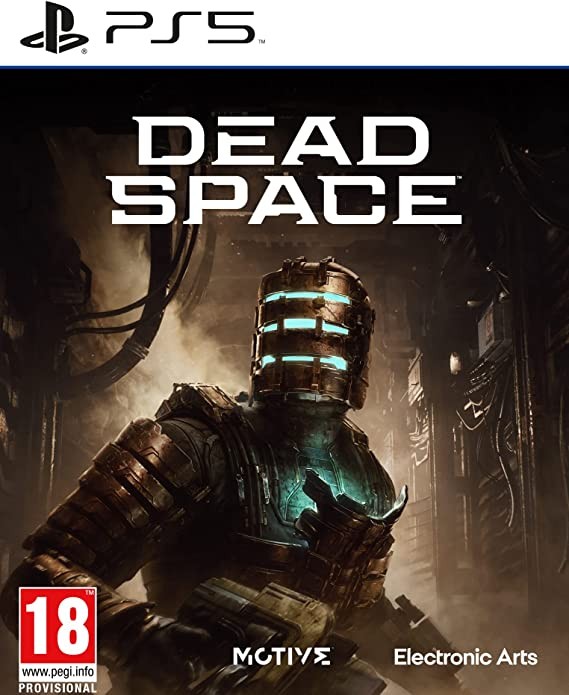 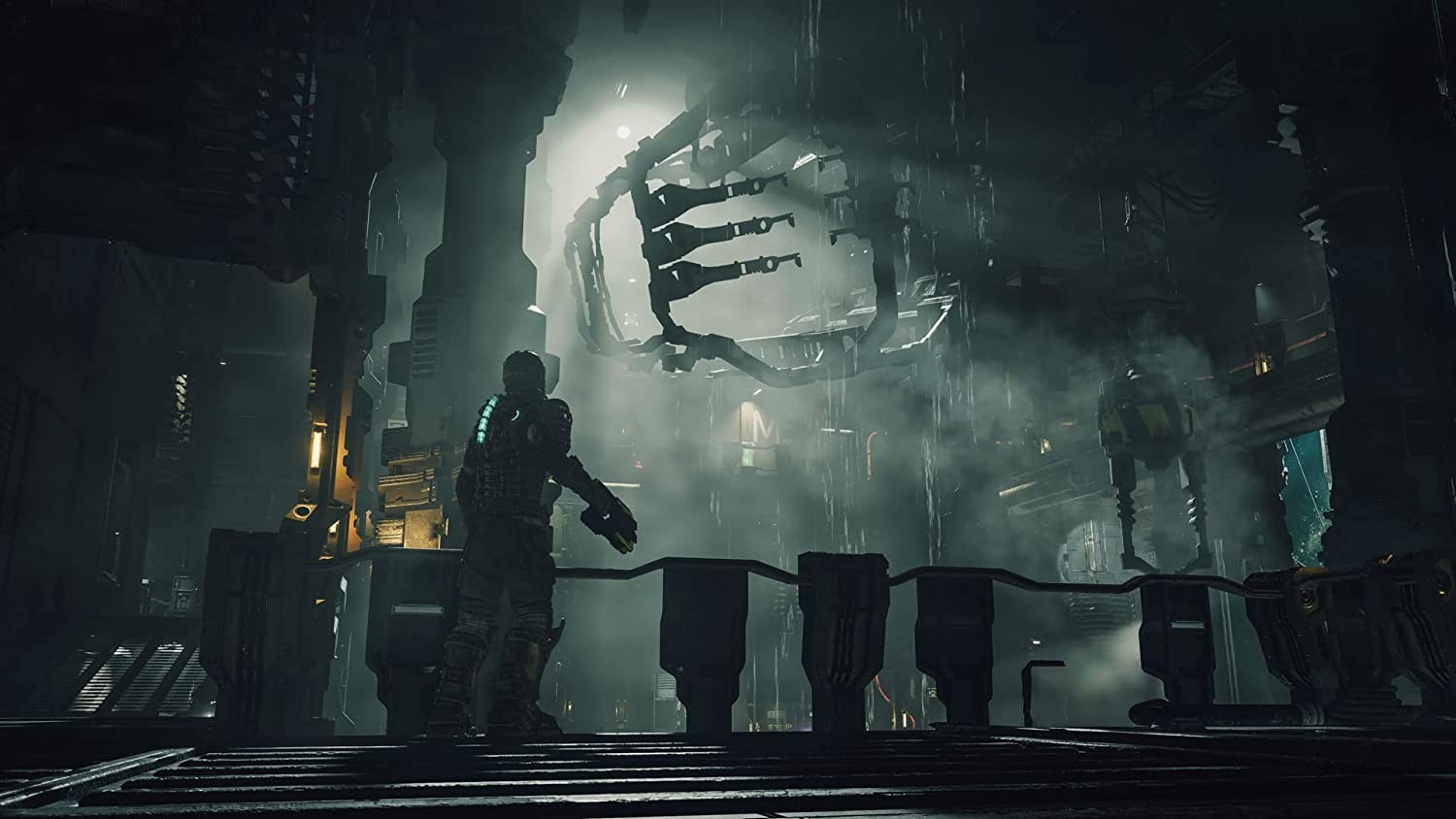 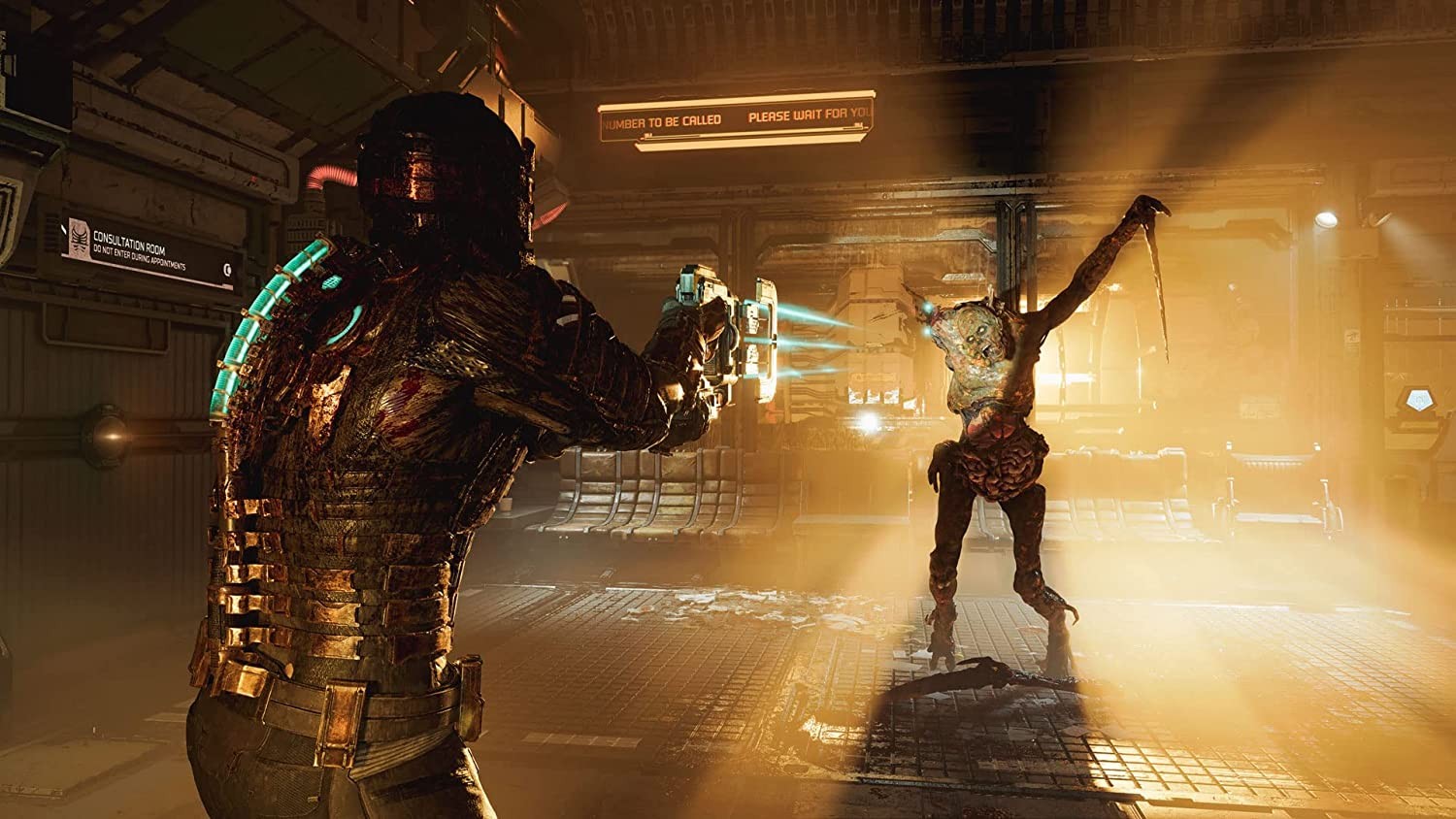 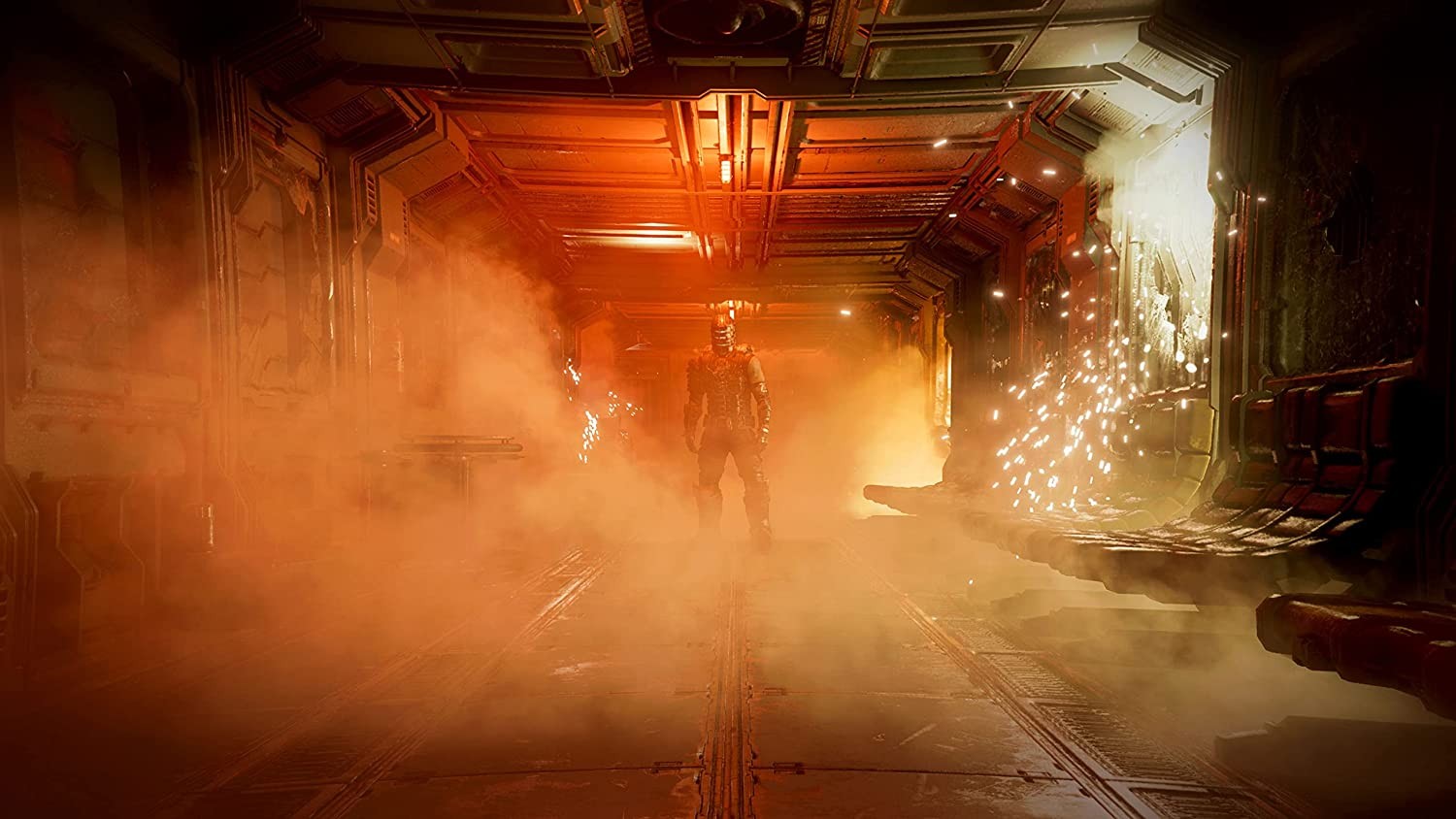 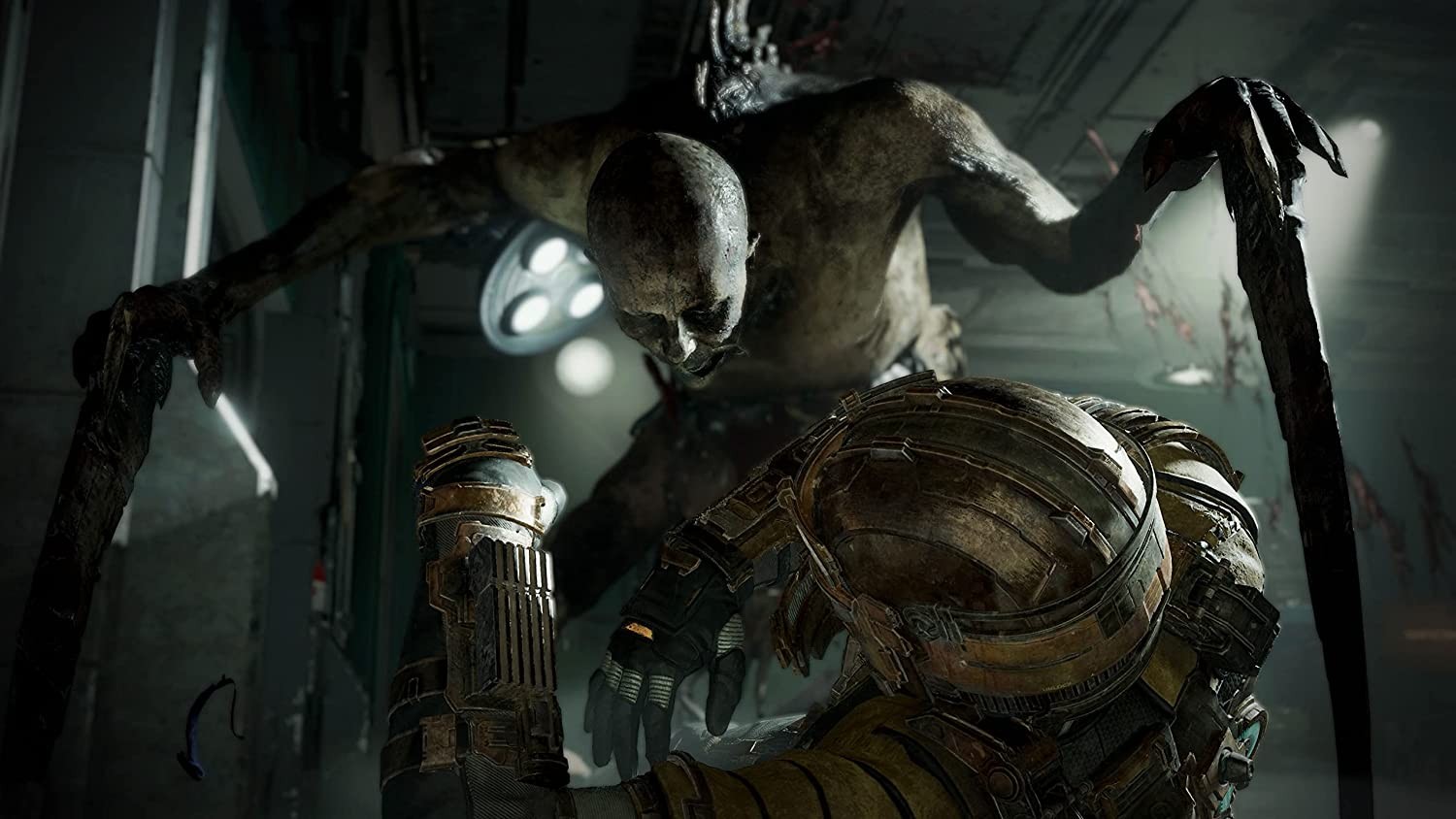 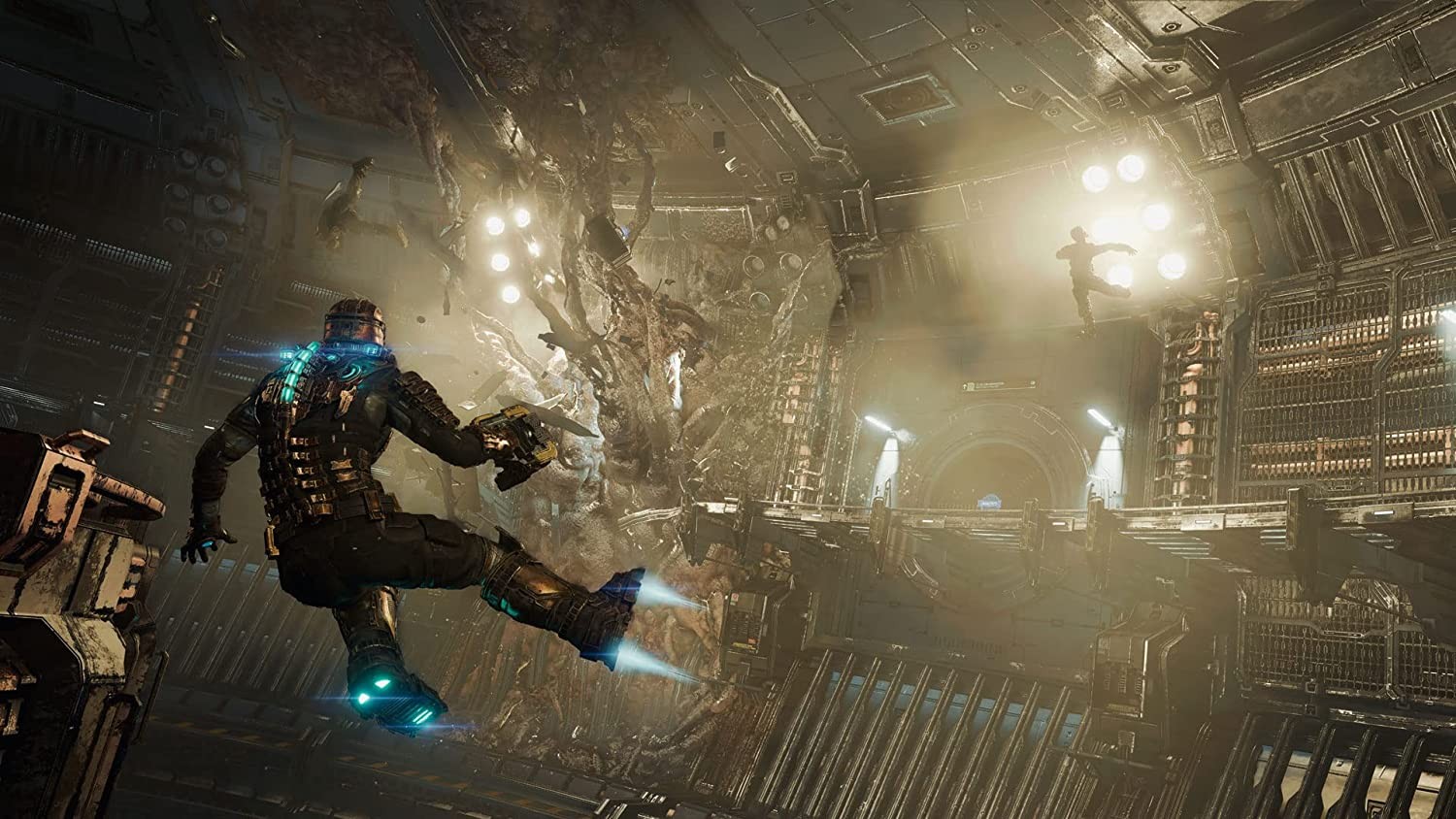 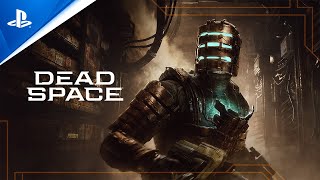 Isaac Clarke is an everyman engineer on a mission to repair a vast Planet Cracker-class ship, the USG Ishimura, only to discover something has gone horribly wrong. The ship's crew has been slaughtered and Isaac’s beloved partner, Nicole, is lost somewhere on board.

Now alone and armed with only his engineering tools and skills, Isaac races to uncover the nightmarish mystery of what happened aboard the Ishimura in hopes of finding Nicole. Trapped with hostile creatures called Necromorphs, Isaac faces a battle for survival, not only against the escalating terrors of the ship but his own crumbling sanity.