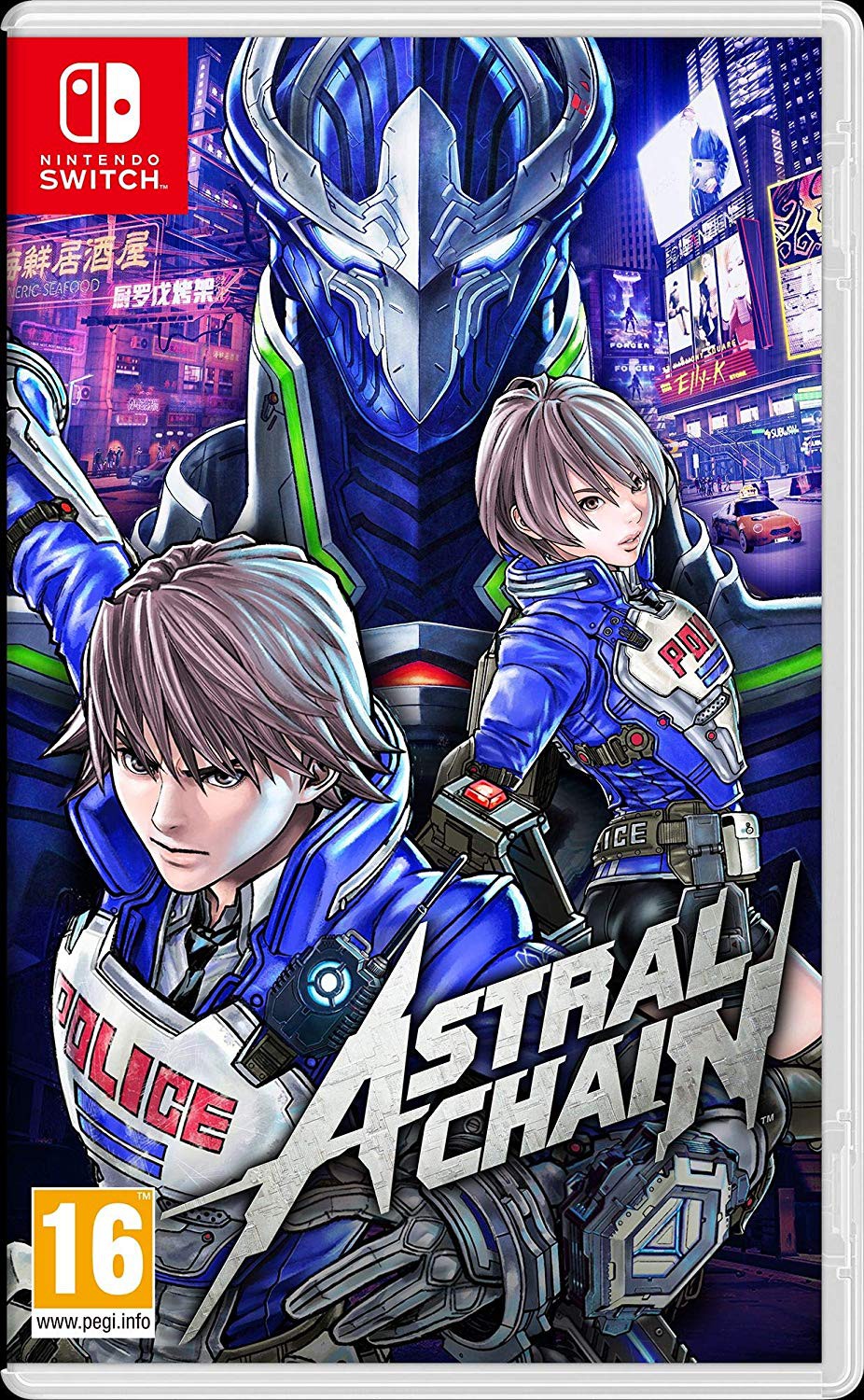 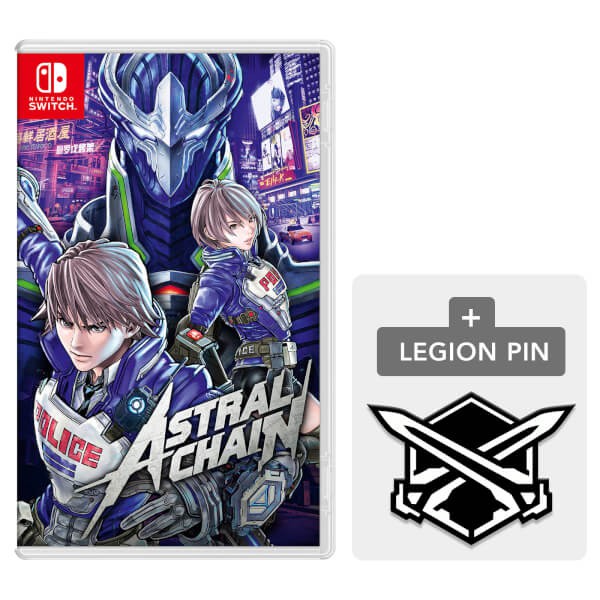 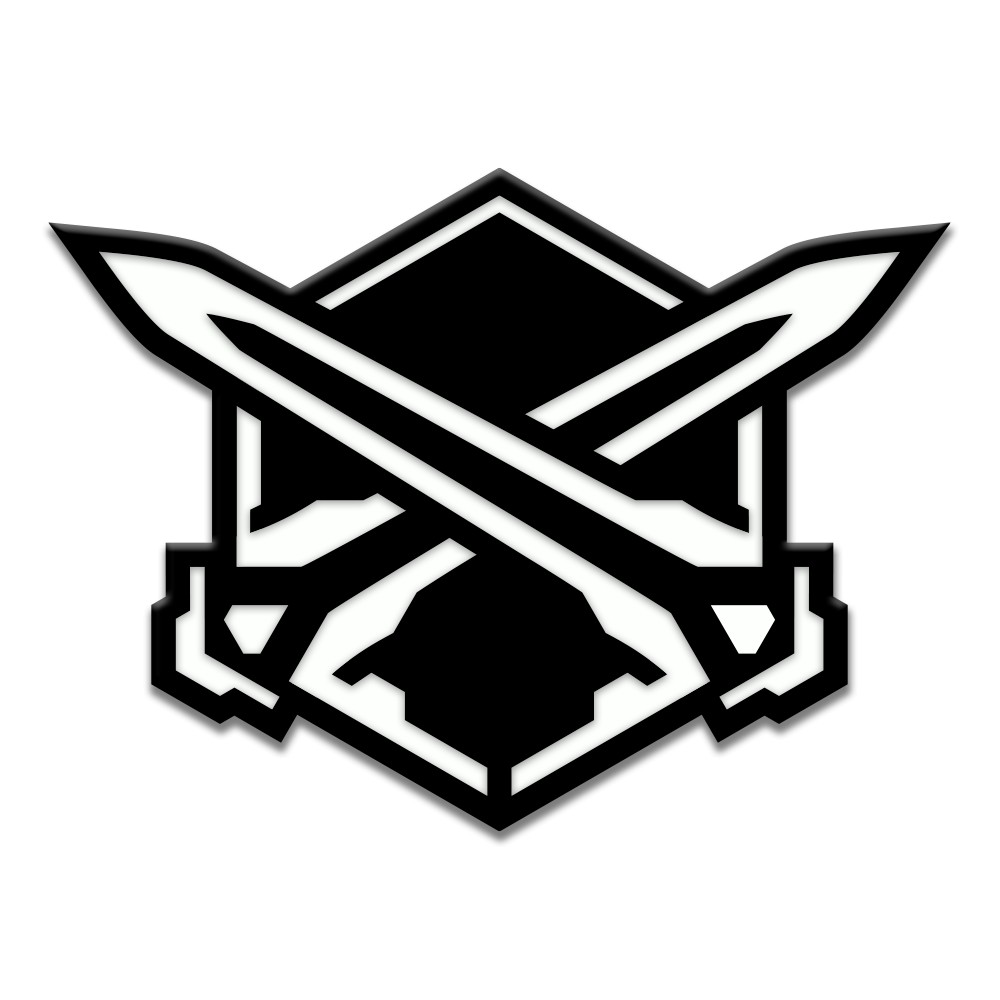 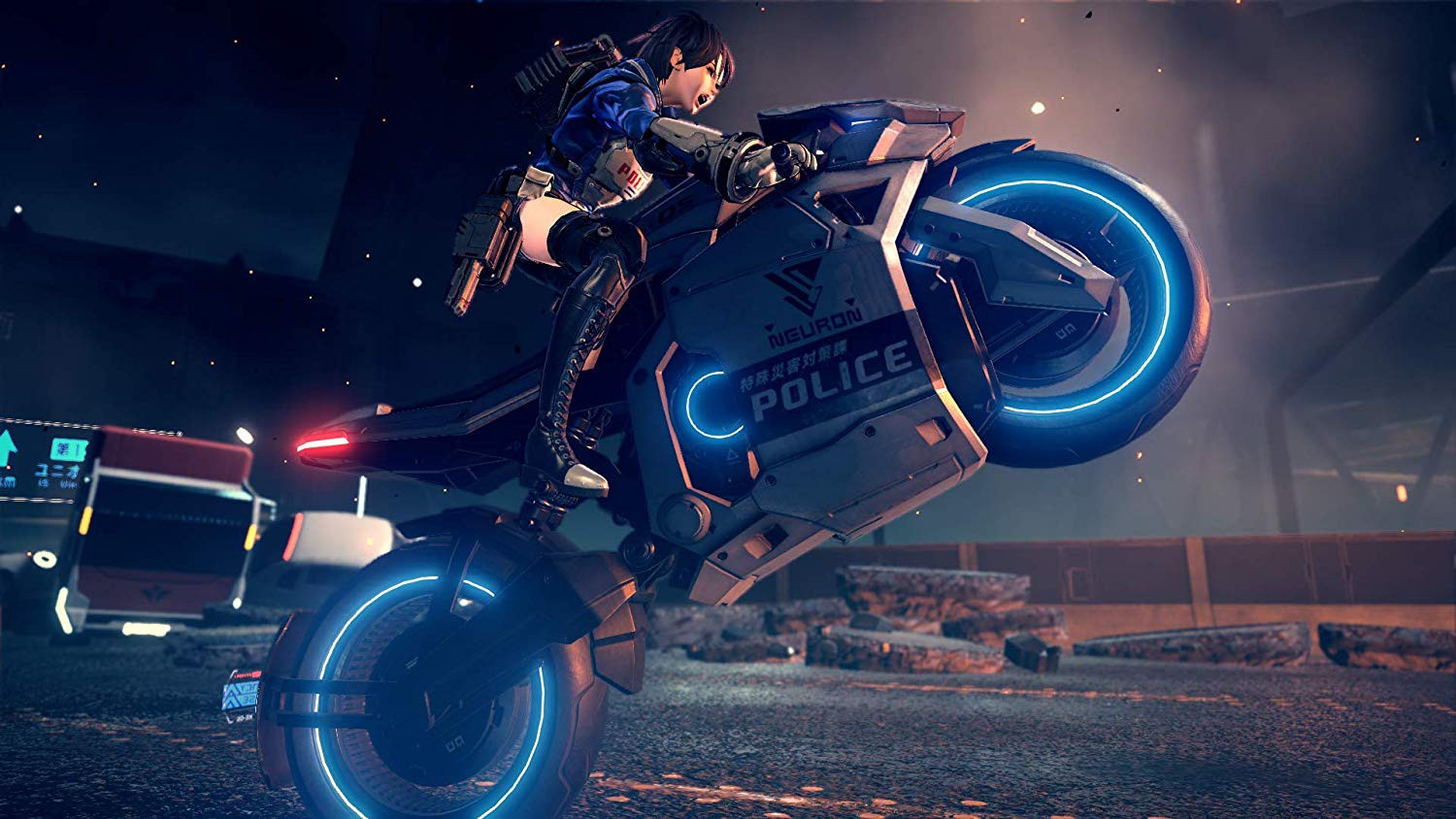 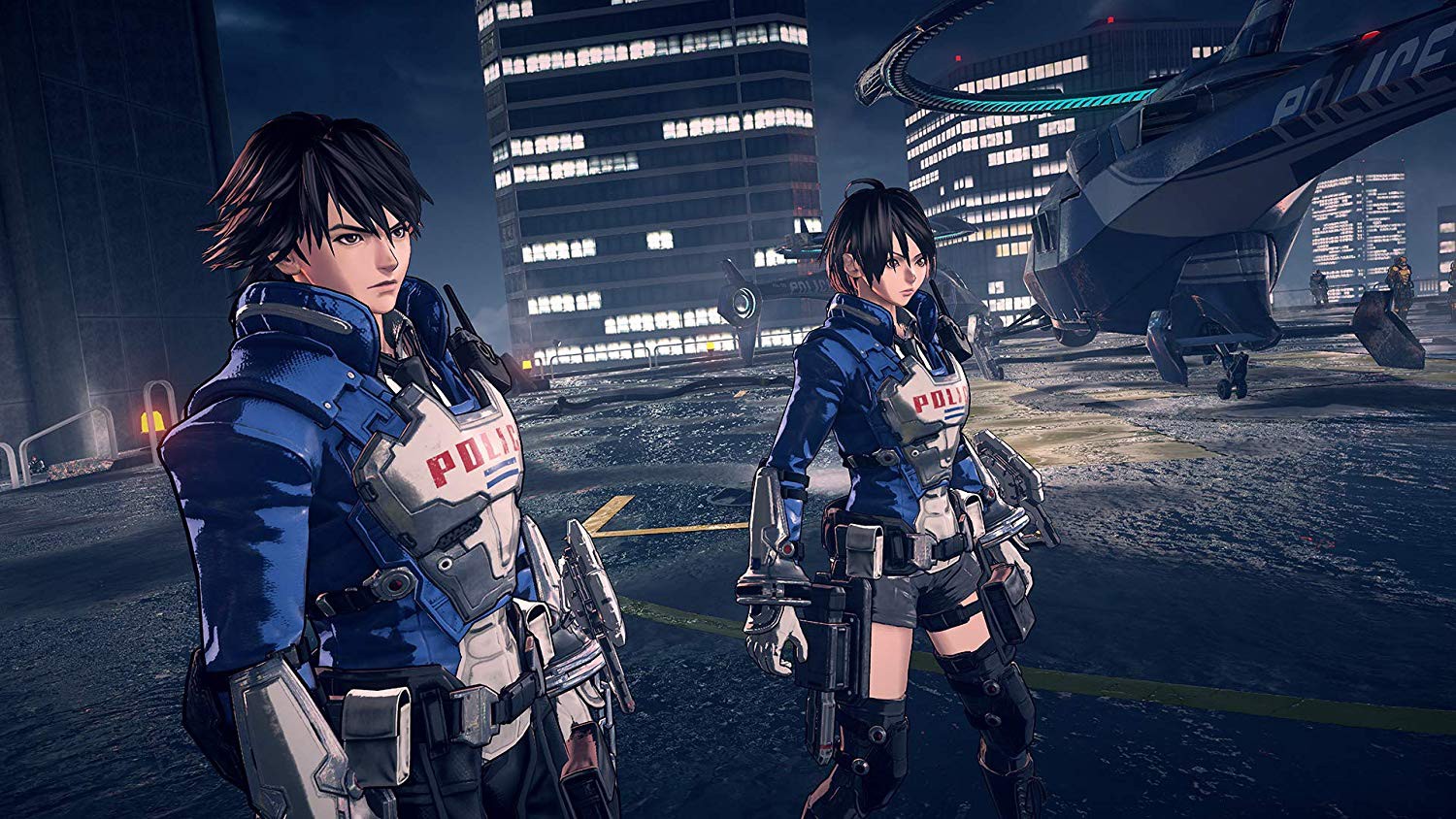 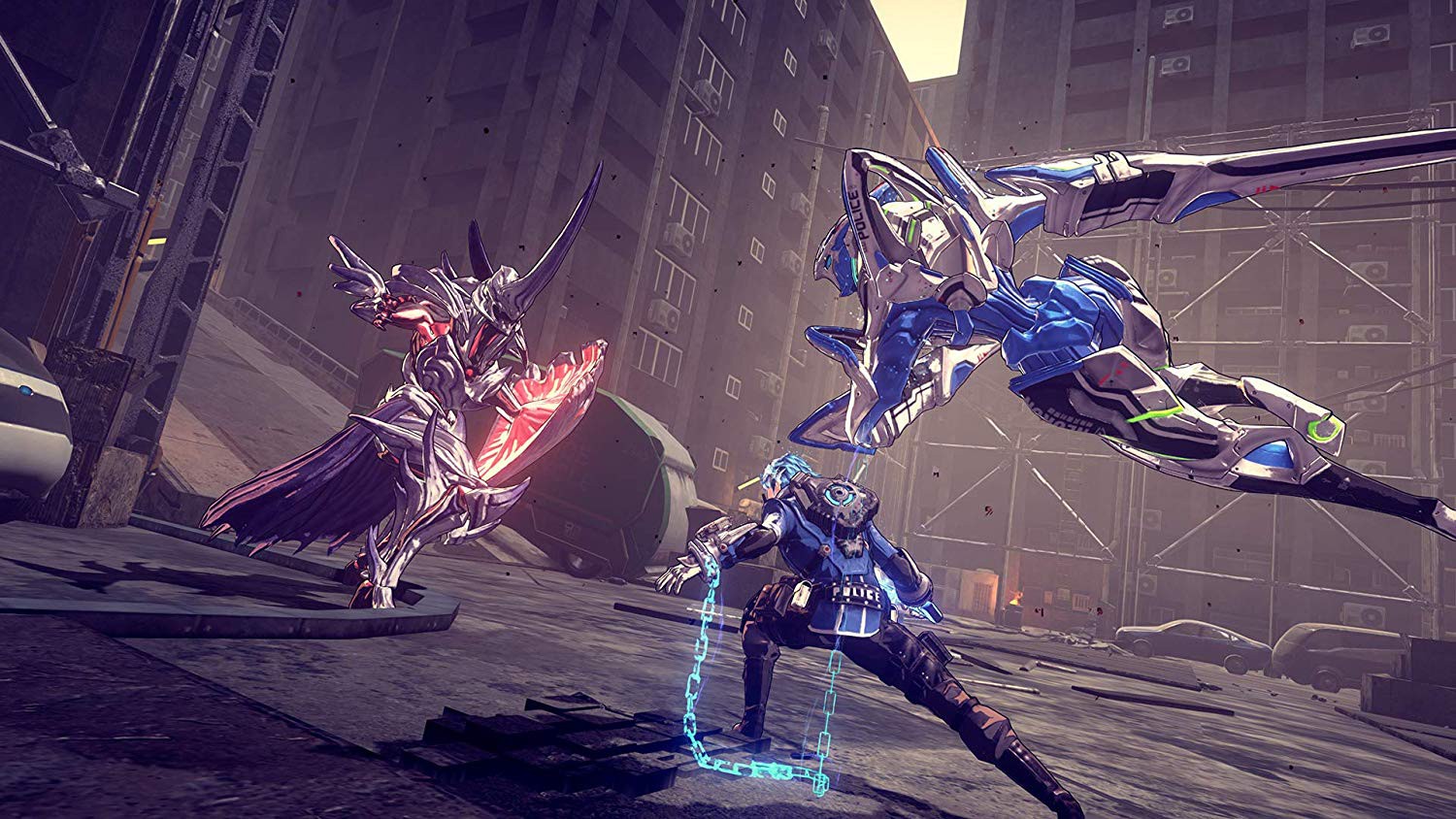 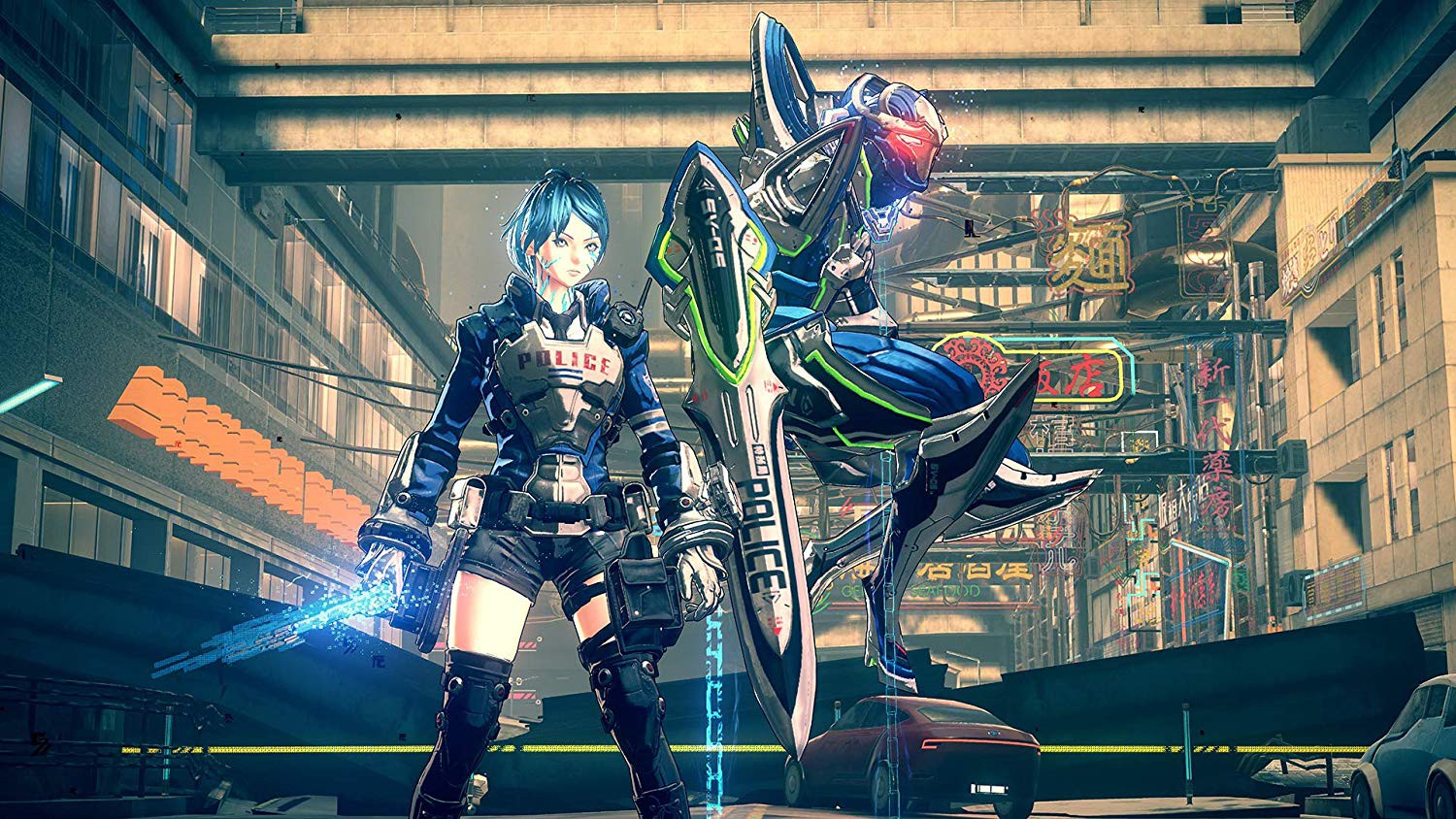 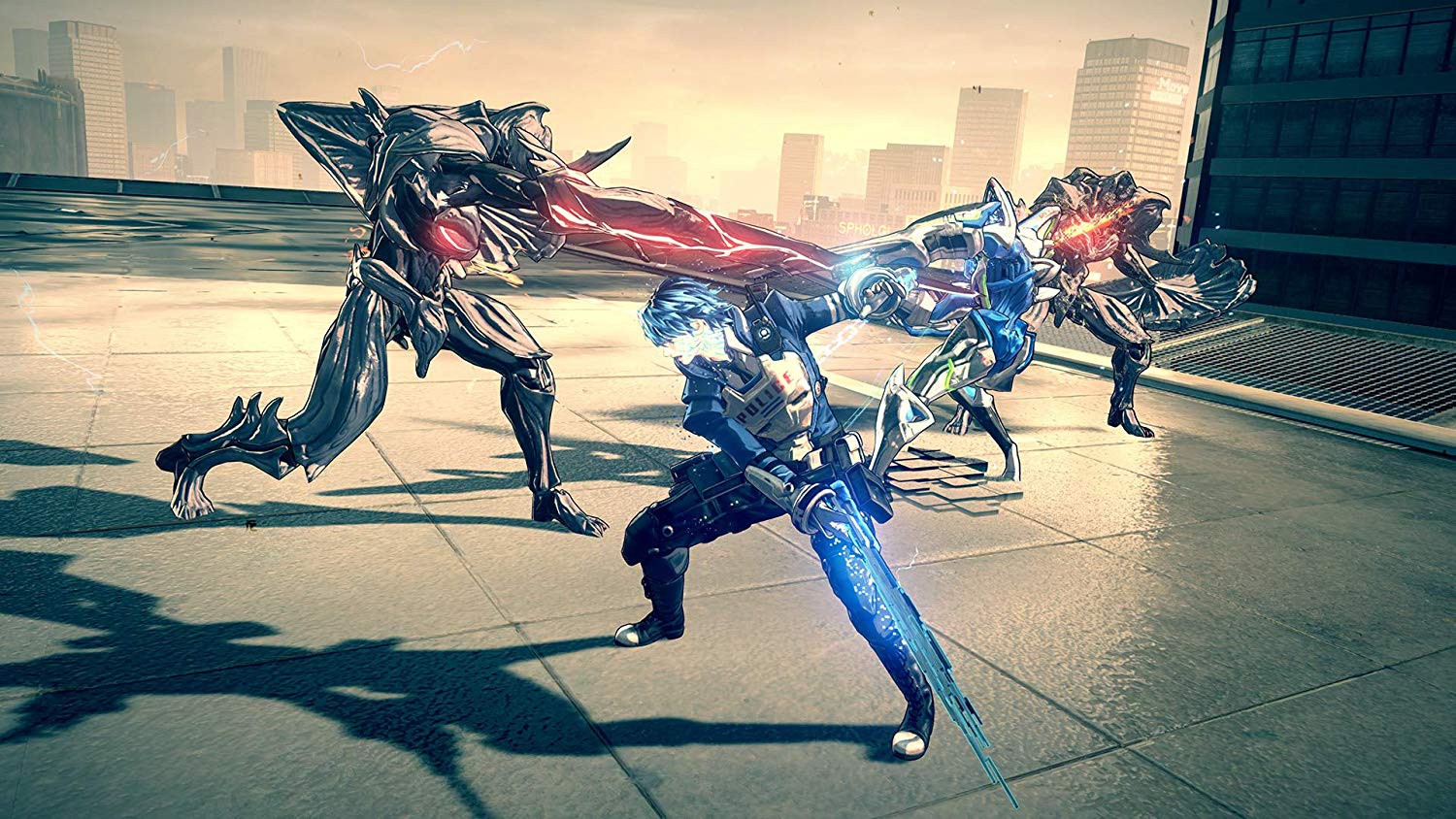 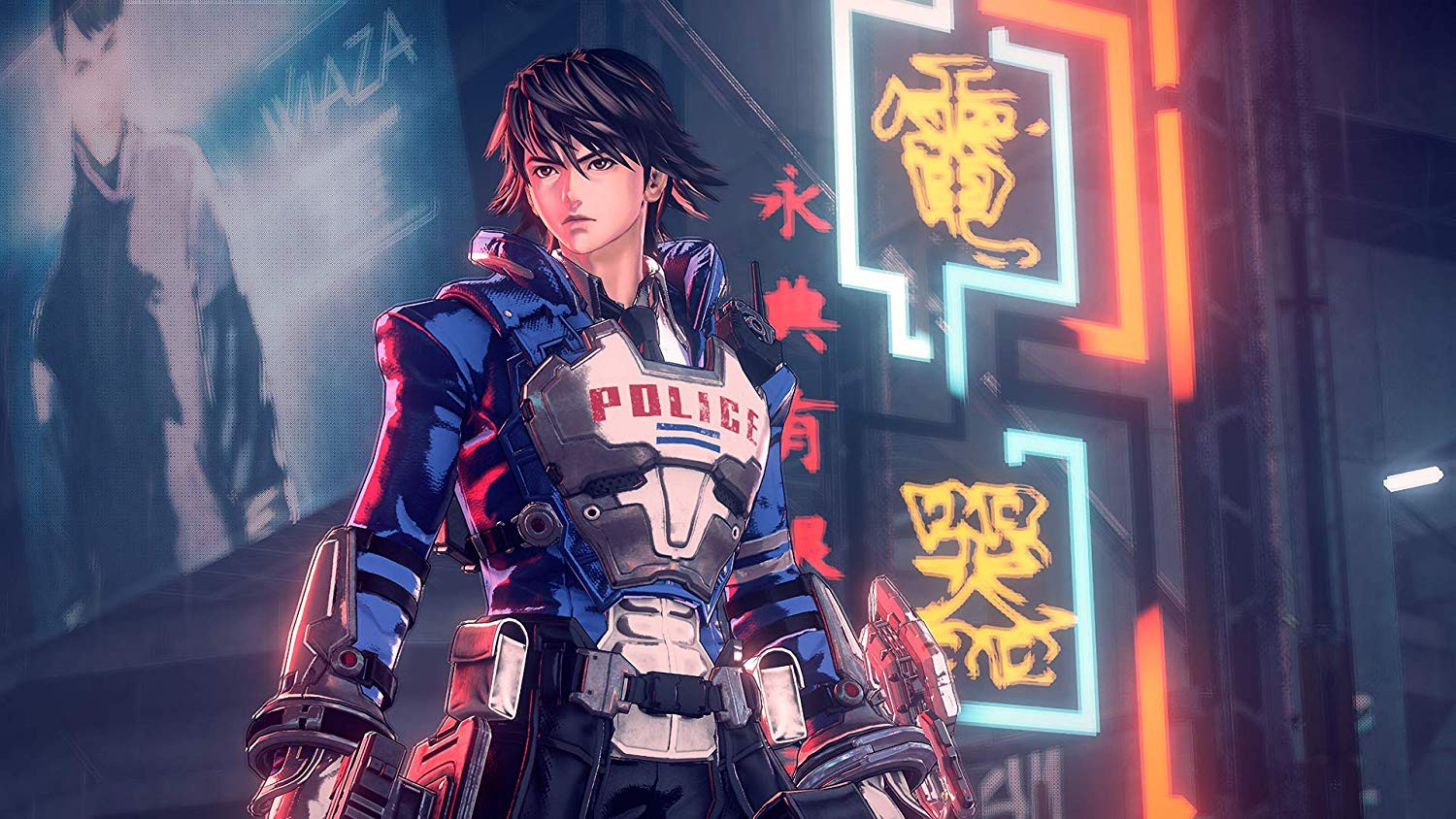 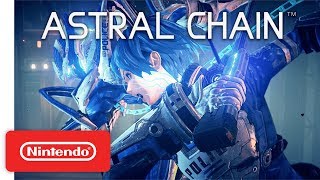 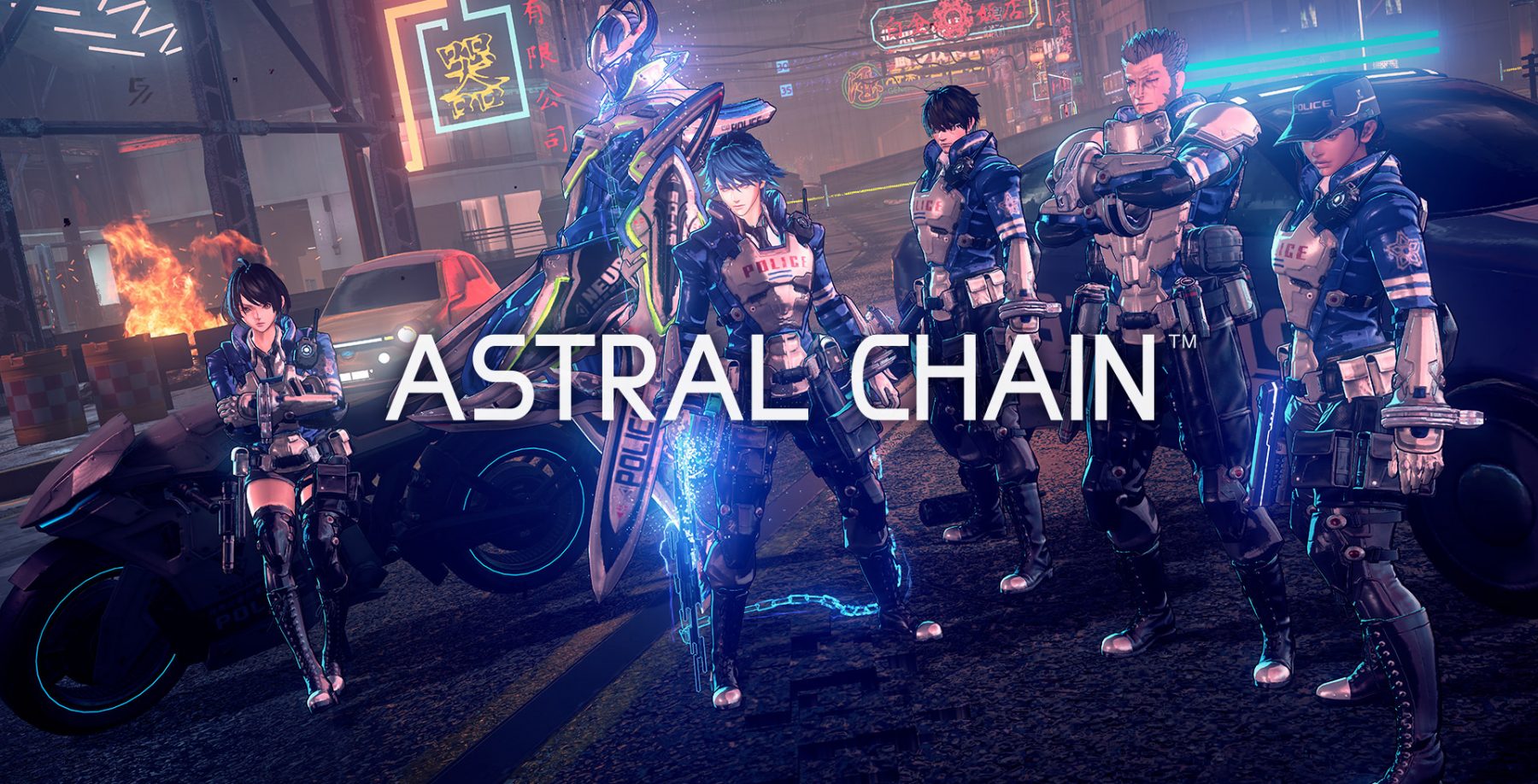 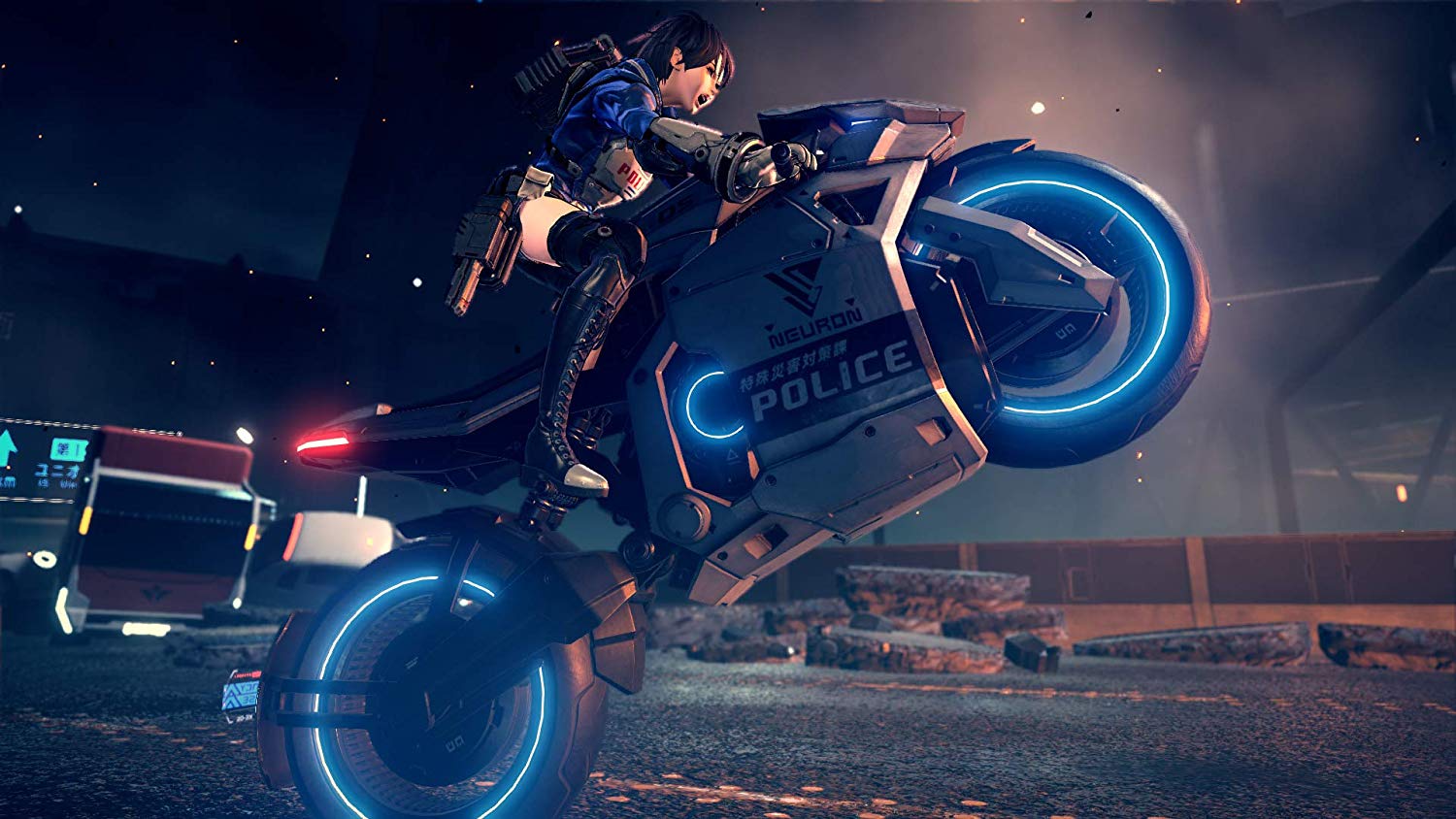 ASTRAL CHAIN, a brand new action game from PlatinumGames, is coming exclusively to Nintendo Switch! As part of a police special task force, it’s up to you to fight against mysterious, alien-like creatures who have invaded the world.

In the Ark, a multi-cultural city in the near future, disaster strikes when gates to another dimension suddenly appear! Dangerous creatures begin to emerge, attacking the people and polluting the land, and normal police forces are unable to compete with them. To stand up against these threats, a brand new, special police unit known as Neuron is formed.