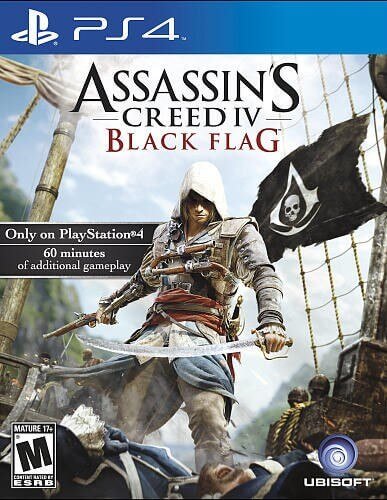 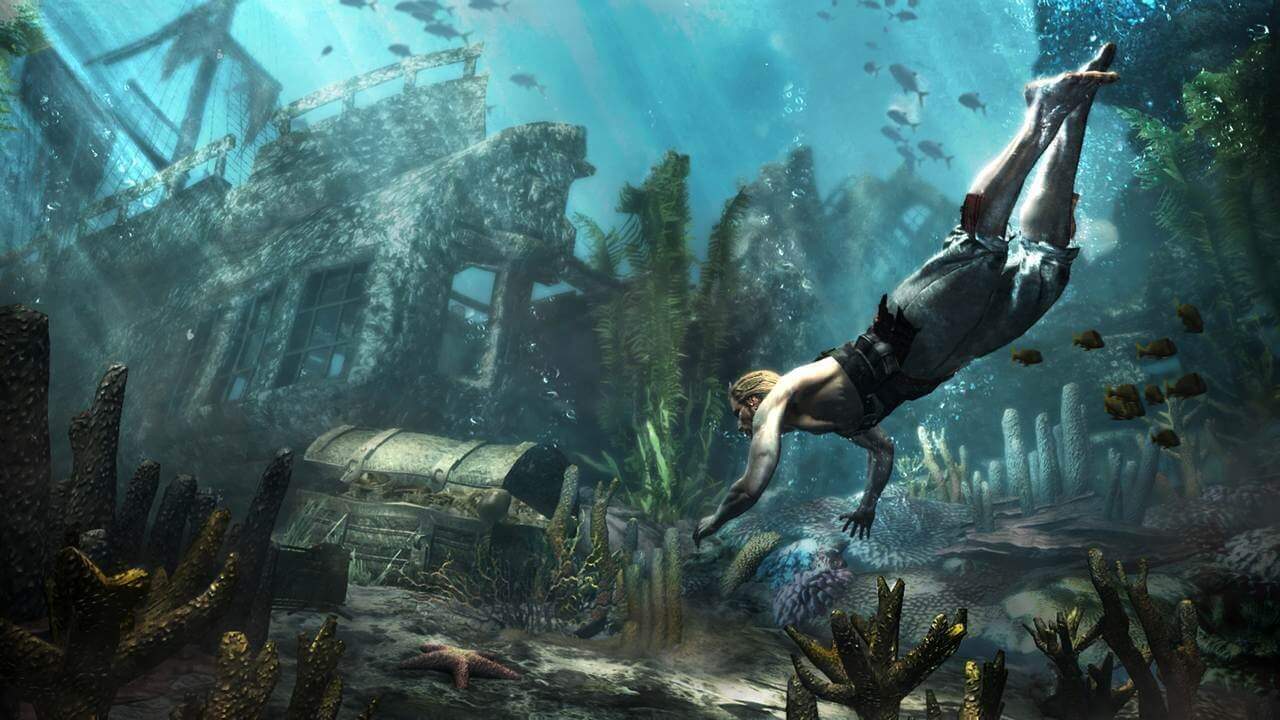 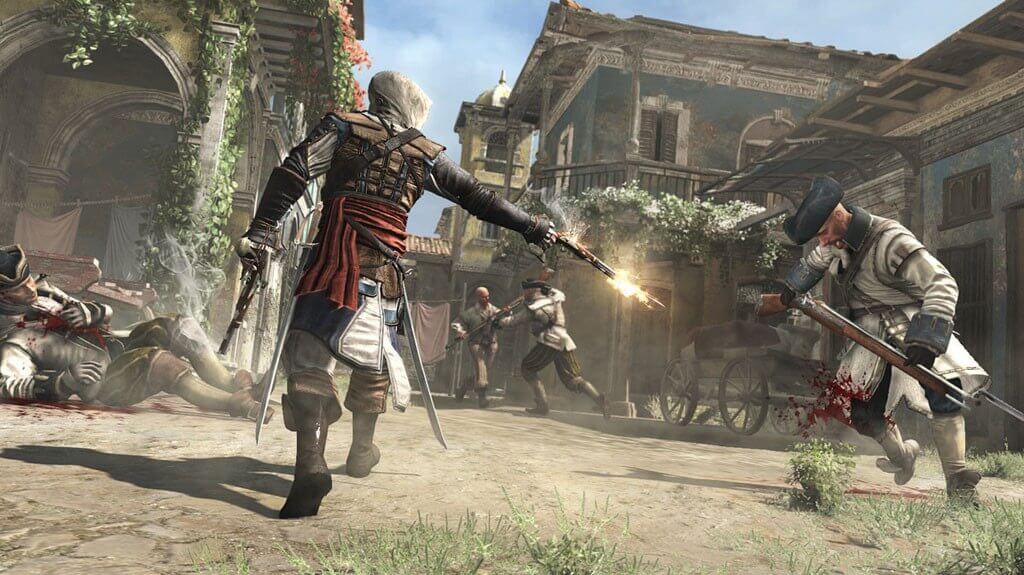 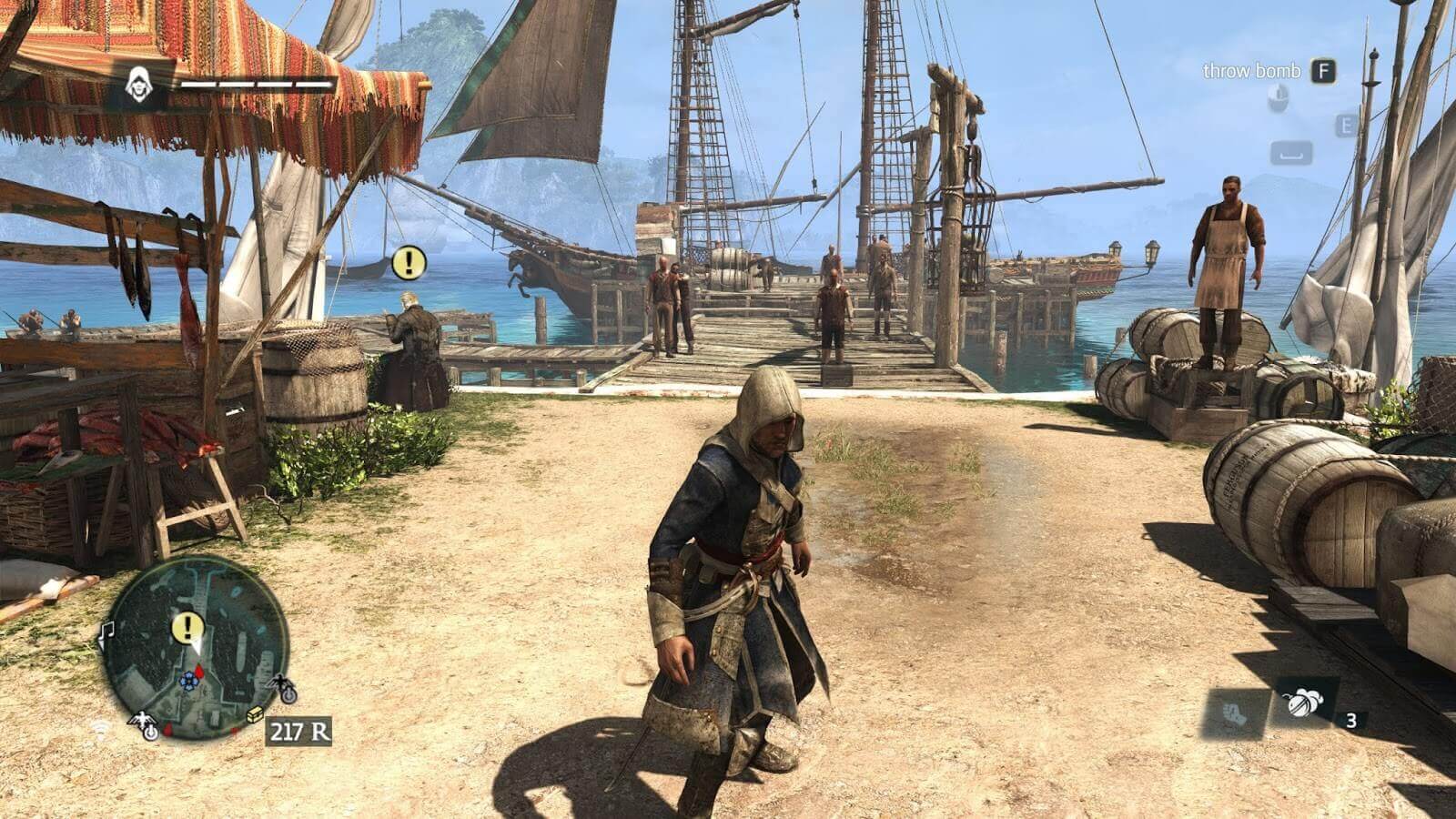 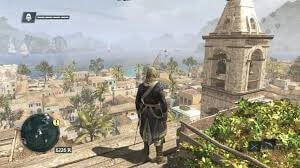 The year is 1715. Pirates rule the Caribbean and have established their own lawless Republic where corruption, greediness and cruelty are commonplace.

Among these outlaws is a brash young captain named Edward Kenway. His fight for glory has earned him the respect of legends like Blackbeard, but also drawn him into the ancient war between Assassins and Templars, a war that may destroy everything the pirates have built.

EXPLORE AN OPEN WORLD FILLED WITH OPPORTUNITIES Discover the largest and most diverse Assassin’s Creed world ever created. From Kingston to Nassau, explore over 75 unique locations where you can live the life of a pirate including: