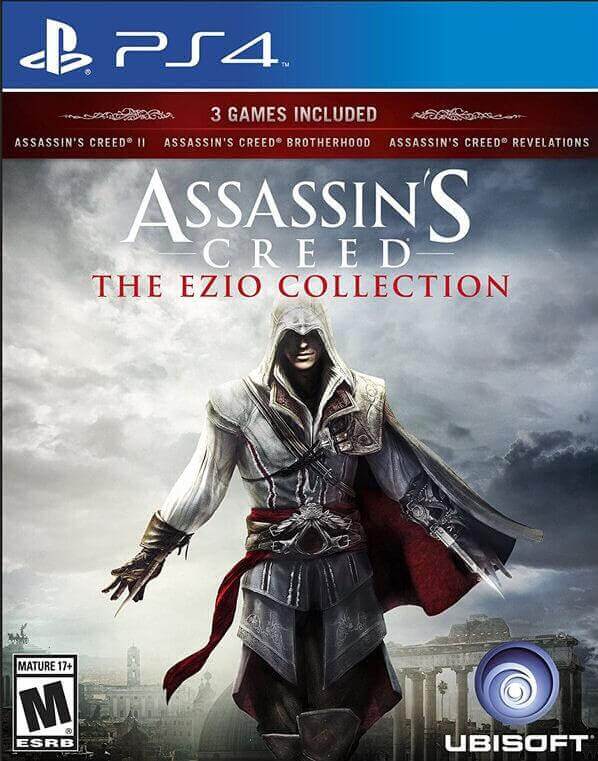 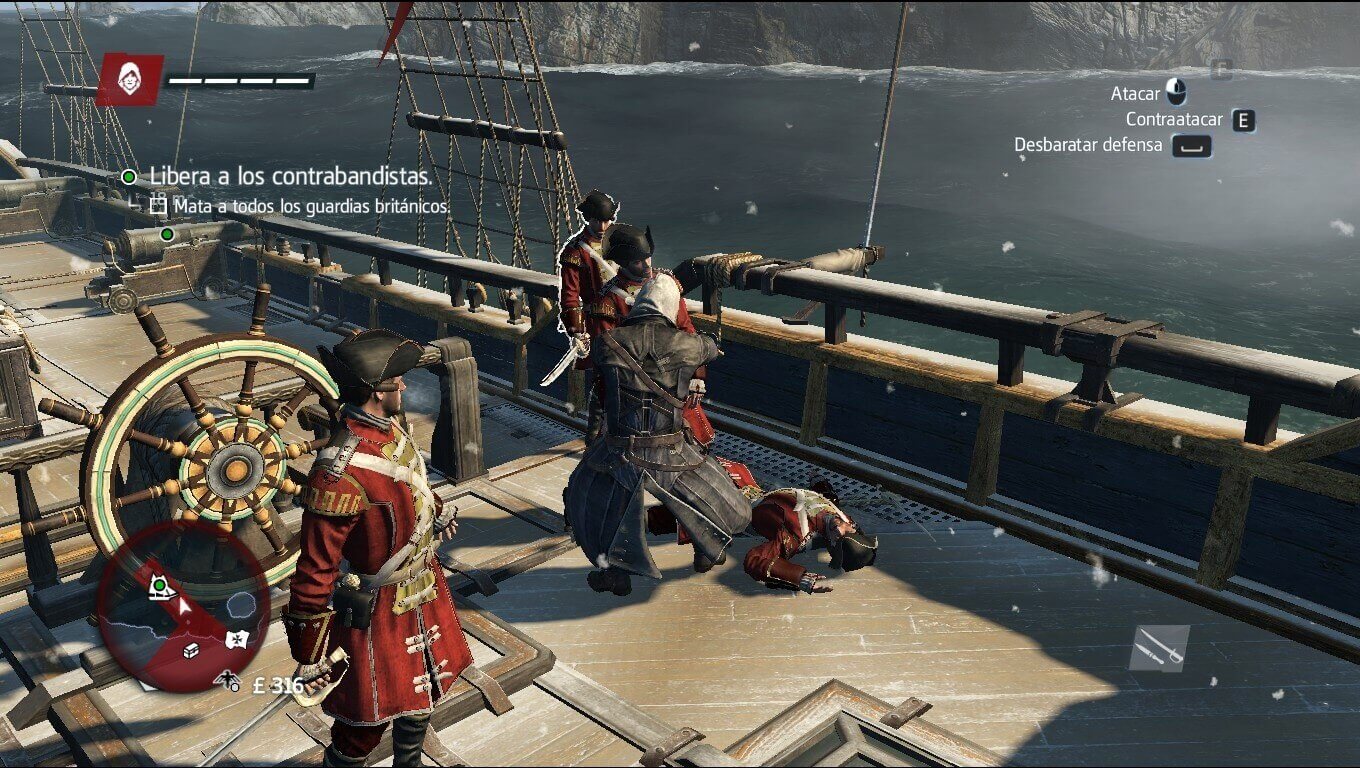 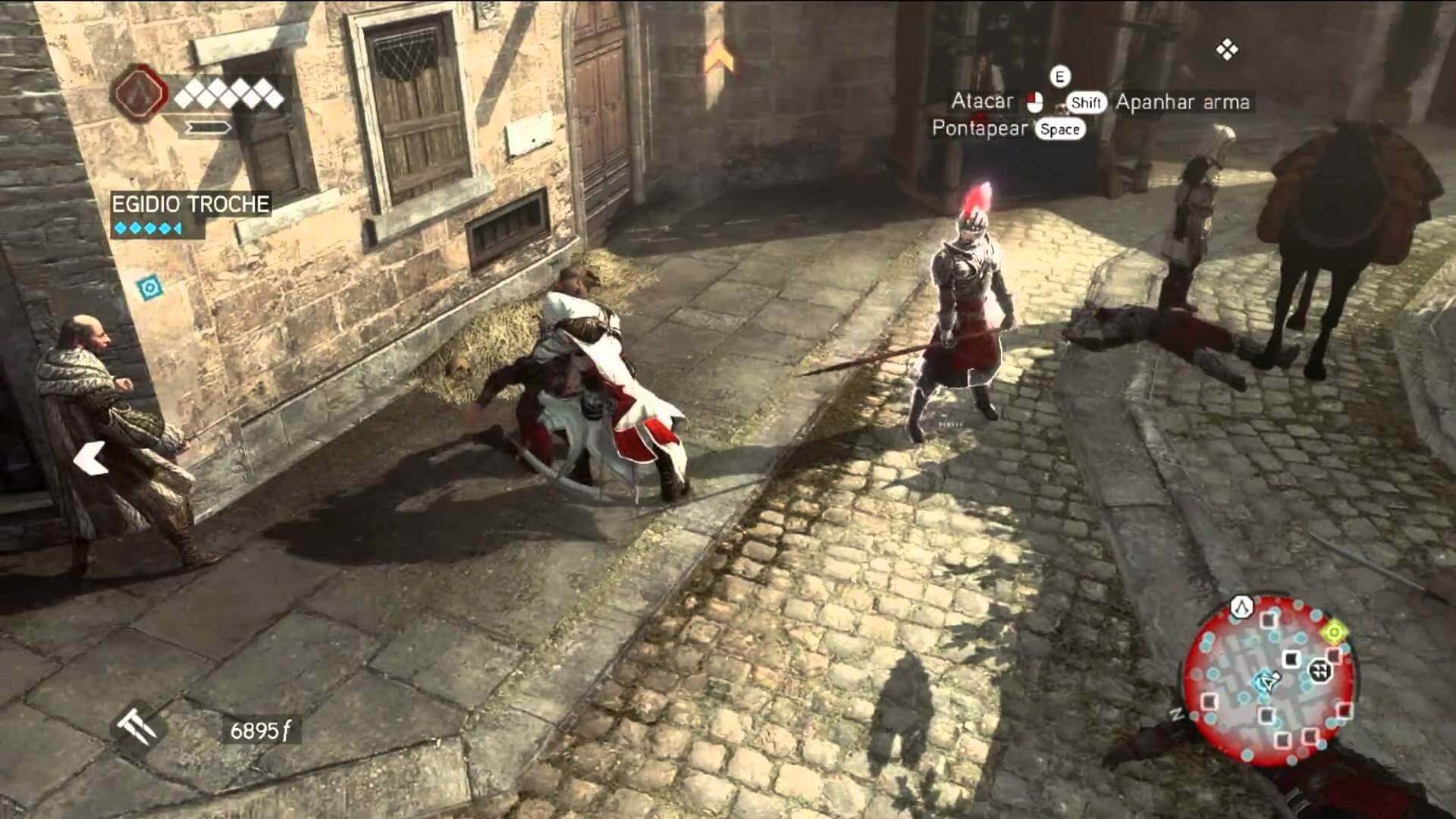 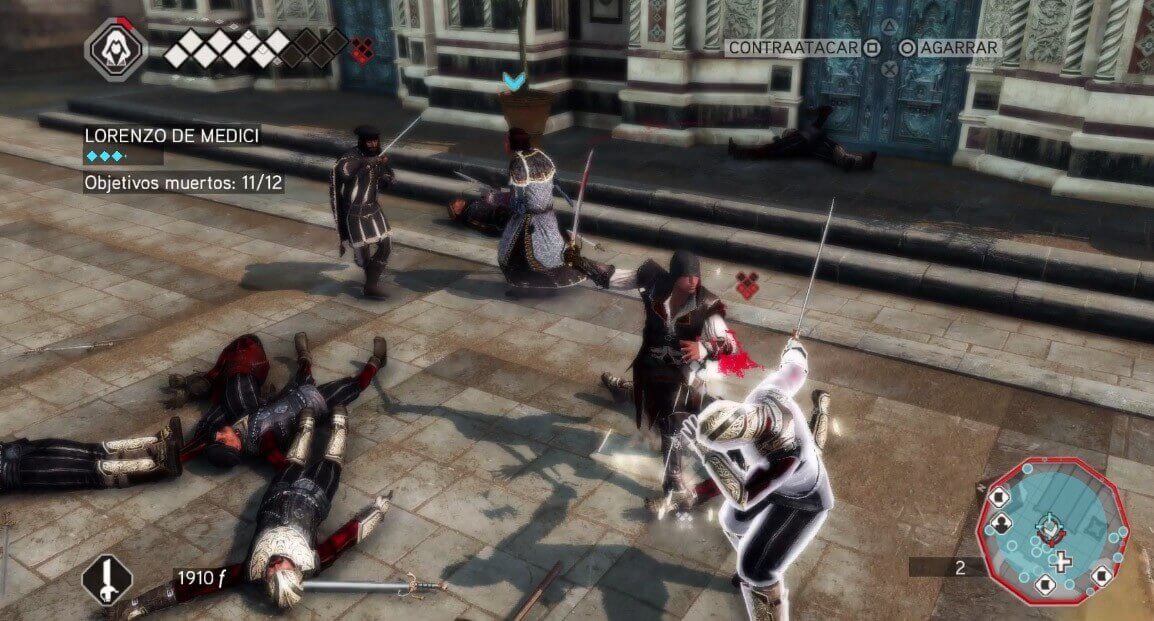 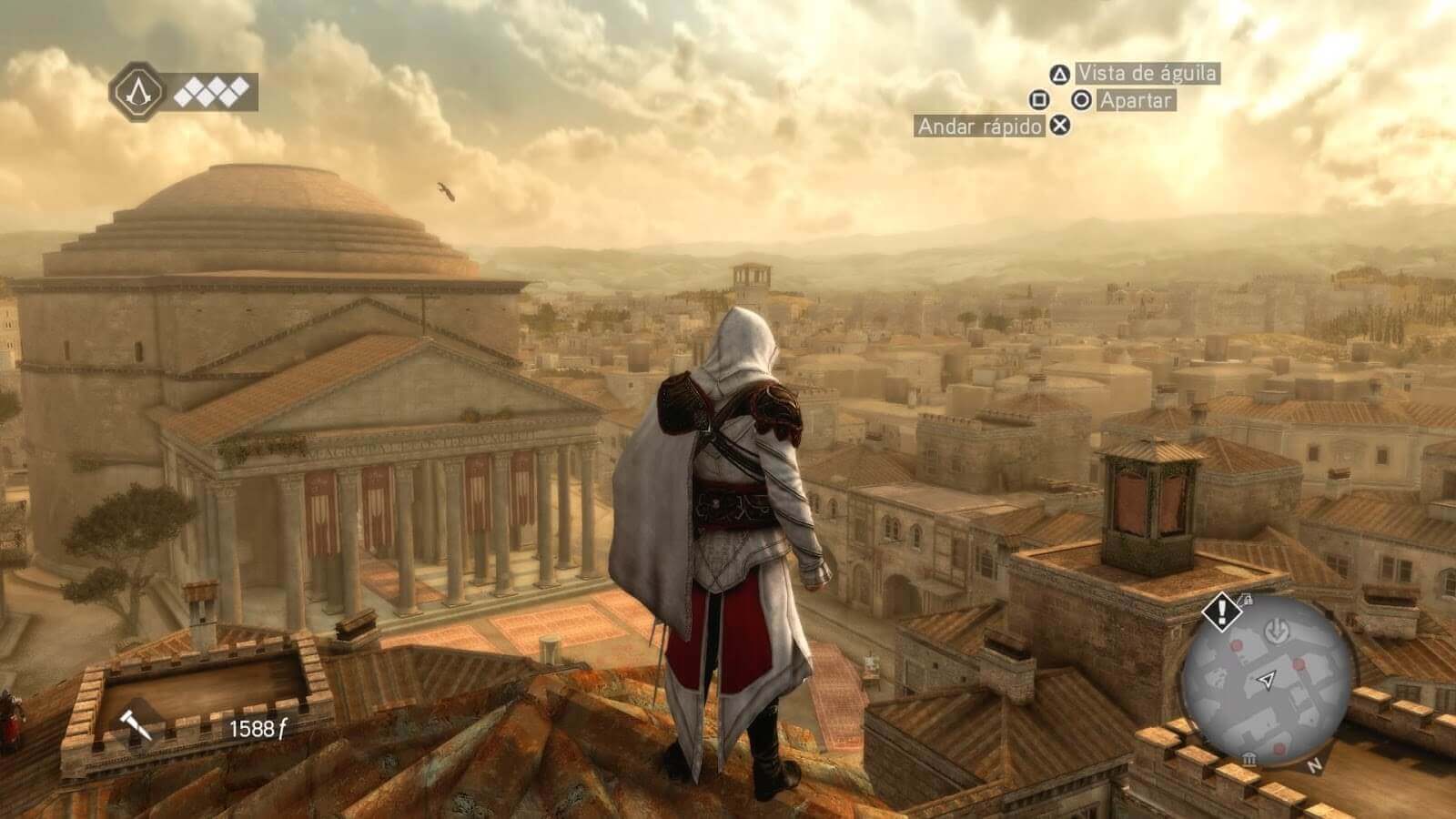 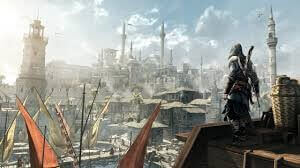 Live the complete saga of Master Assassin Ezio Auditore da Firenze, the most iconic leader of the Brotherhood of Assassins, as you seek vengeance for the betrayal of your family in a time of greed, corruption, and murderous conspiracy.

Including three of the most critically acclaimed titles in the Assassin’s Creed franchise and featuring over 80 hours of gameplay with enhanced graphics, Assassin’s Creed The Ezio Collection brings these enduring adventures to life for the first time on Xbox One and PlayStation 4 system.