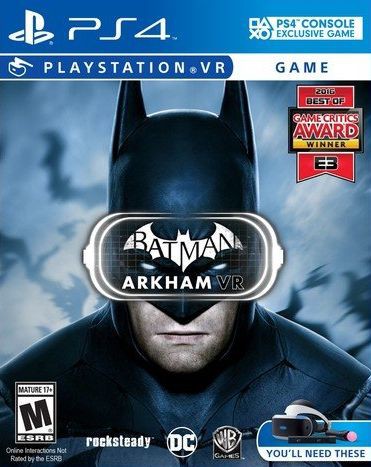 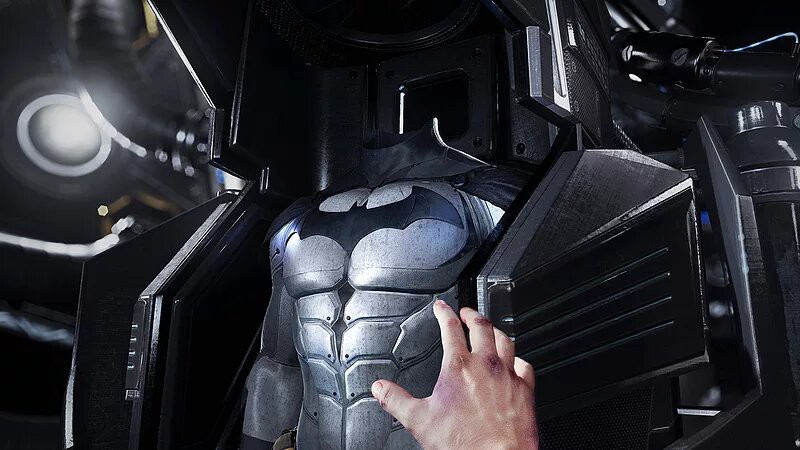 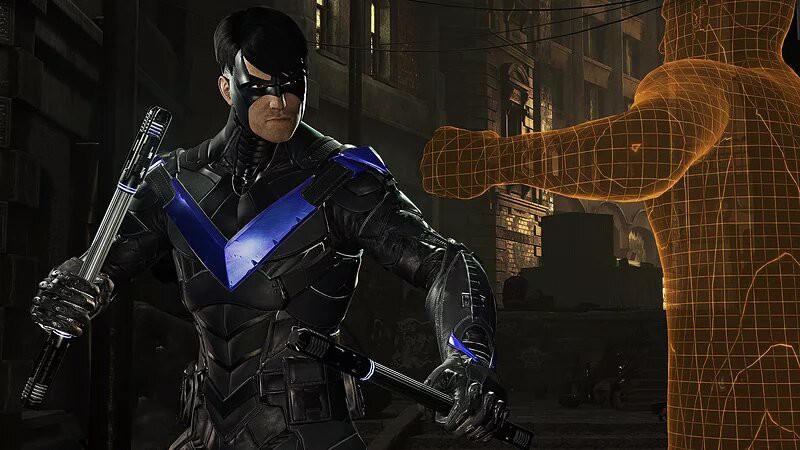 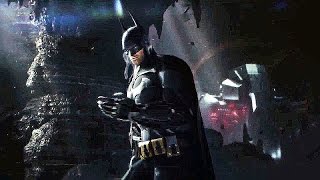 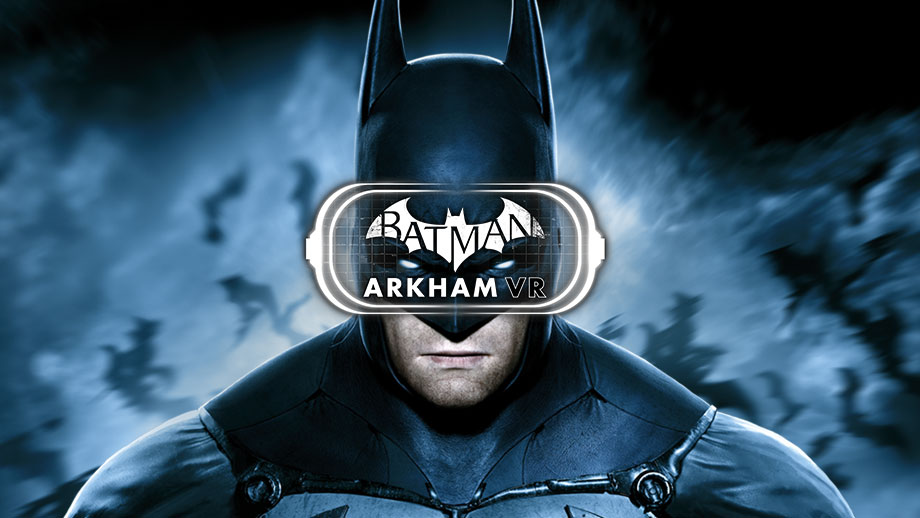 Experience Gotham City through the eyes of the World’s Greatest Detective in an all new Arkham mystery.Think like Batman. Utilise his legendary gadgets in Virtual Reality to unravel a plot that threatens the lives of Batman’s closest allies.

Your quest to clean up Gotham has only just begun – and now it’s even more terrifying than it’s ever been. Exclusive to PlayStation VR, Batman: Arkham VR lets you become the Dark Knight in a virtual reality recreation of the DC’s hero’s more iconic locations. Become the world’s greatest detective and explore places such as Wayne Manor and the Batcave as you battle in a brand new and personal story set in Rocksteady’s classic Arkham universe.