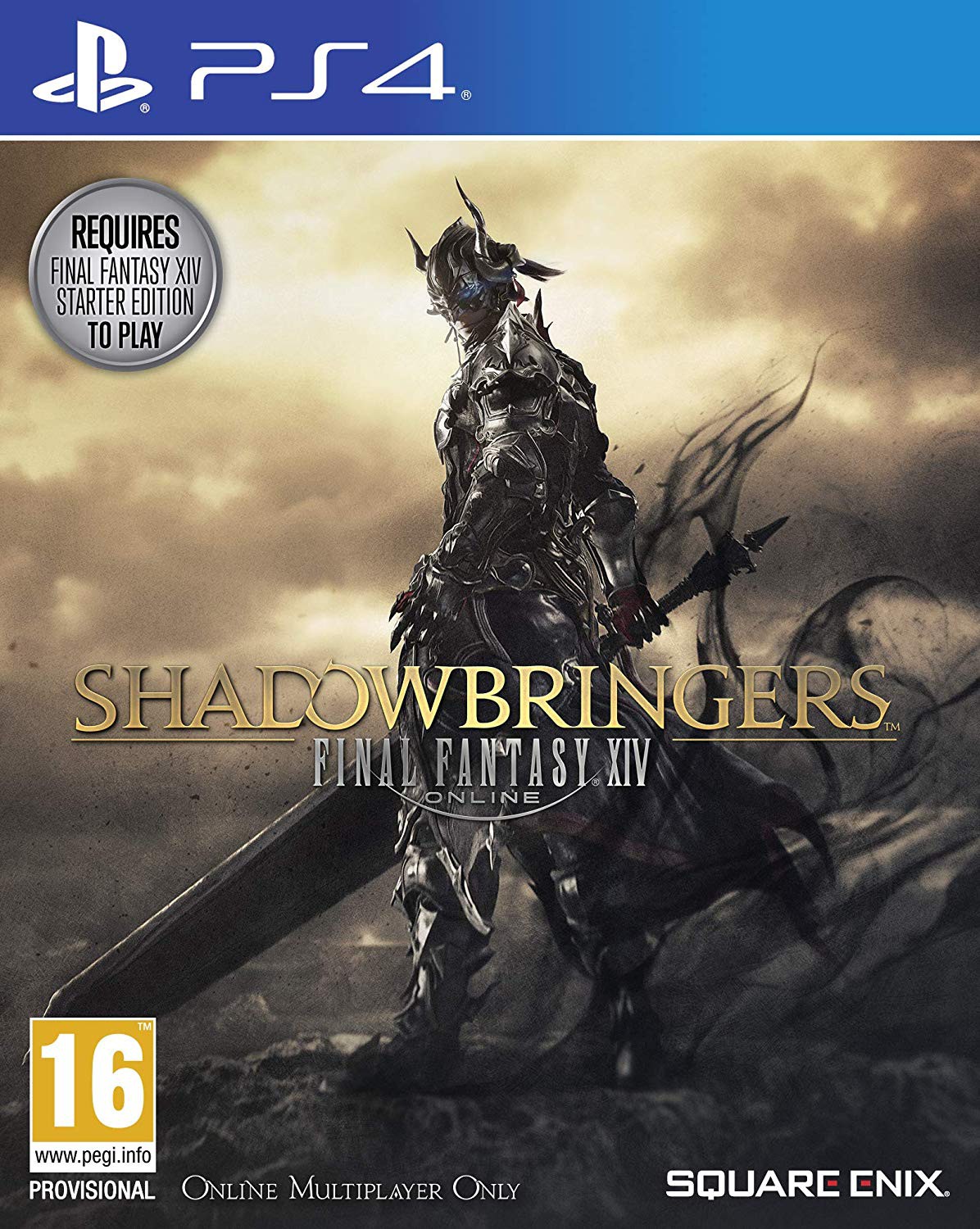 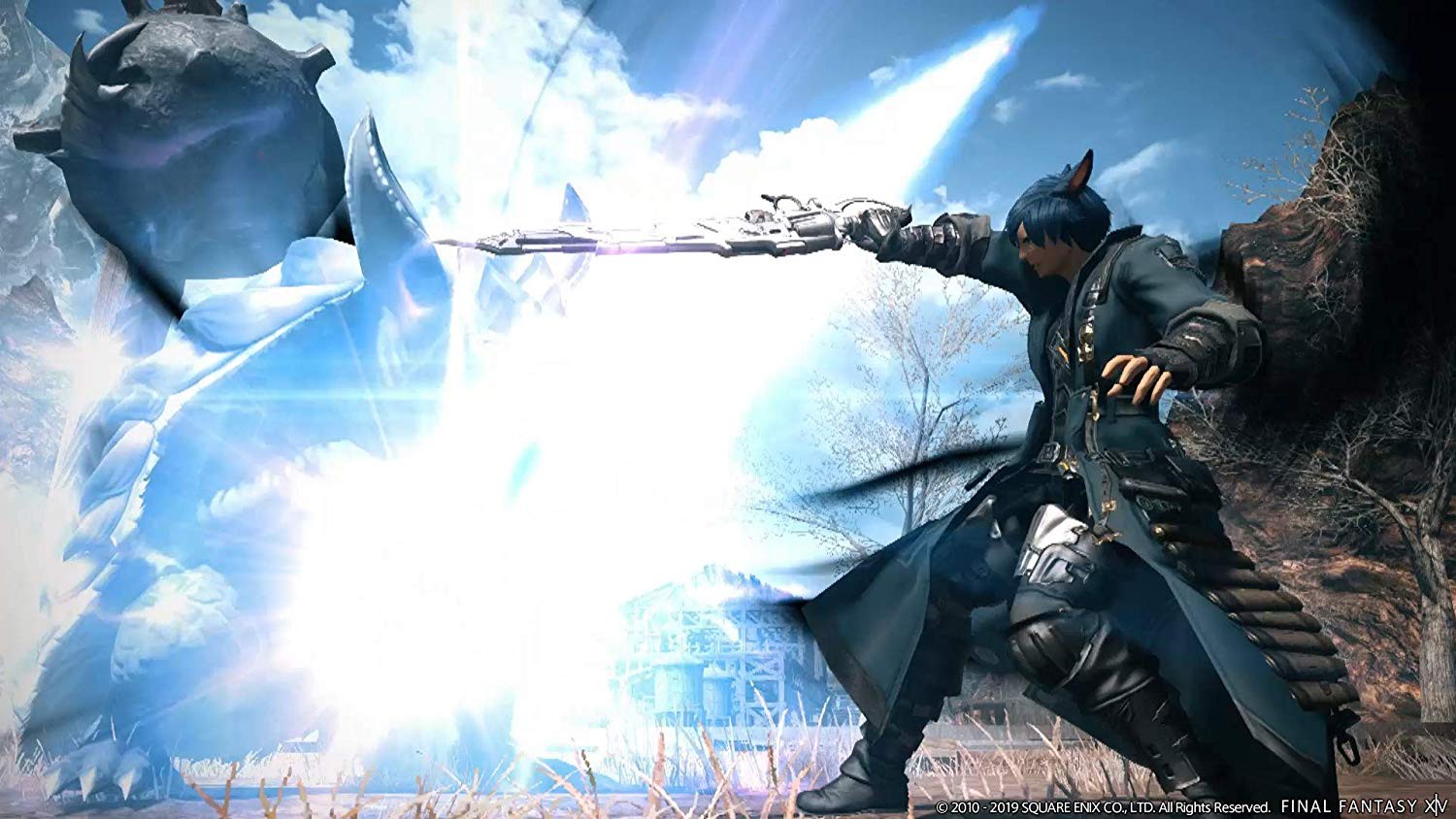 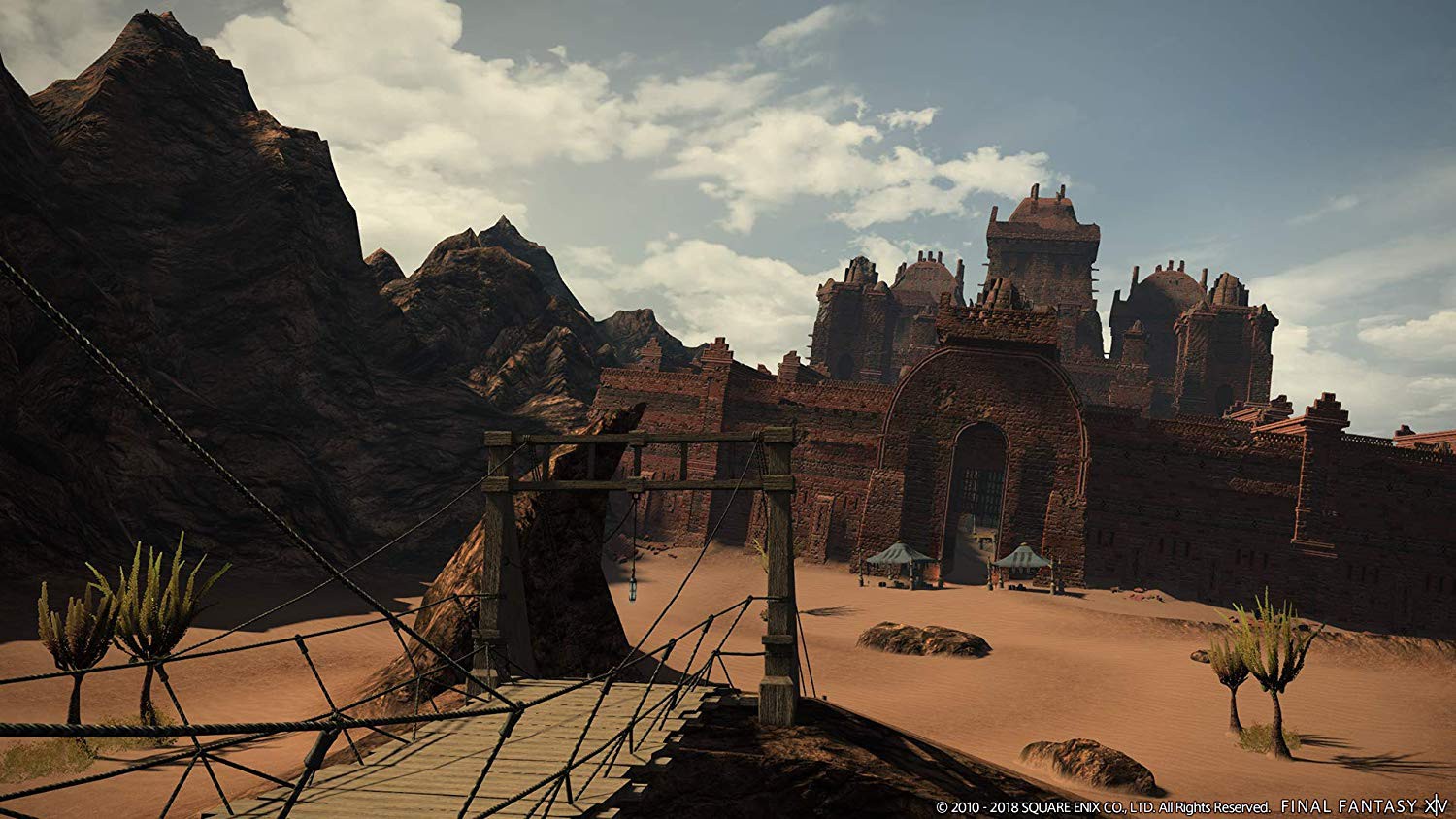 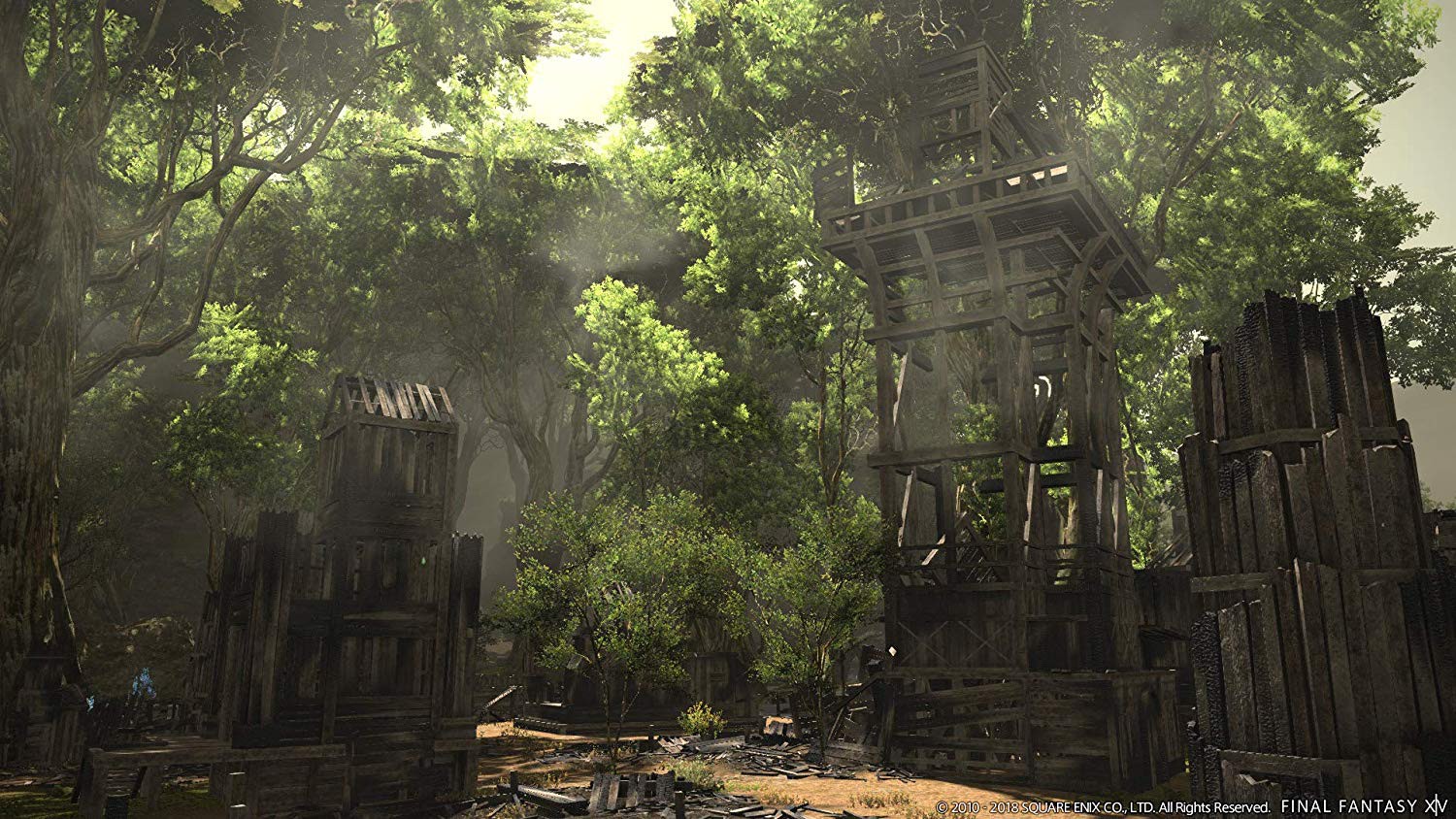 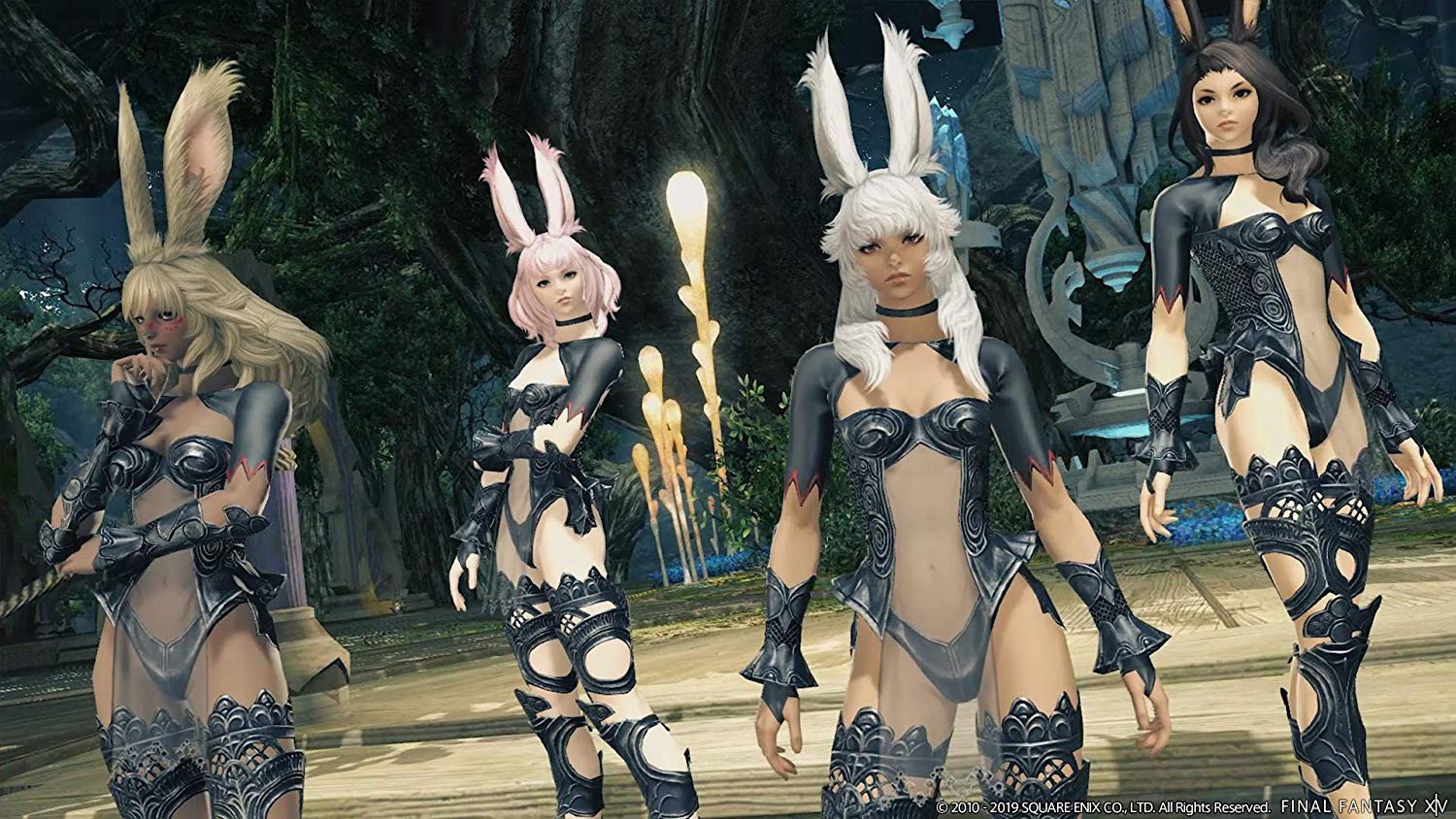 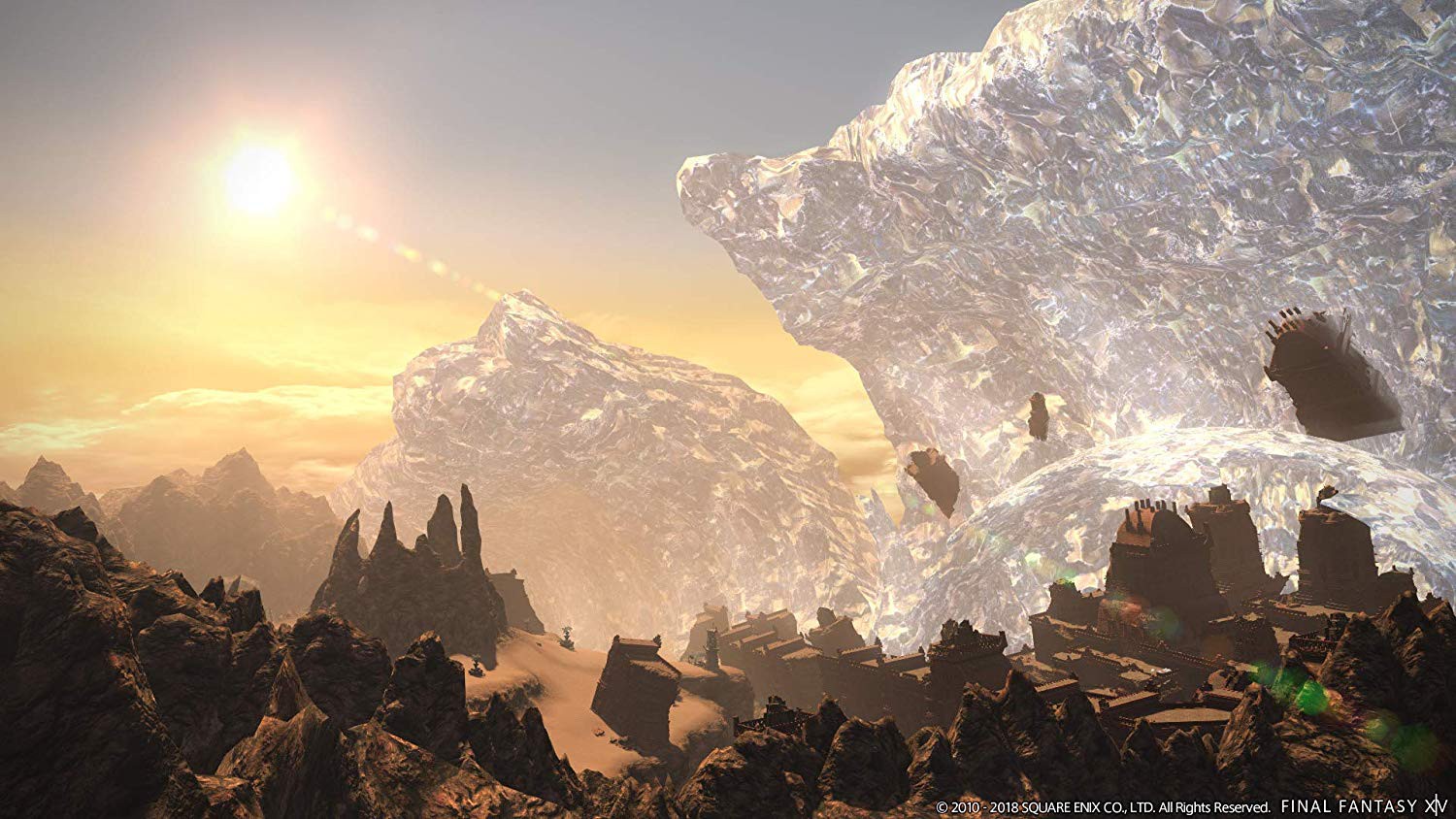 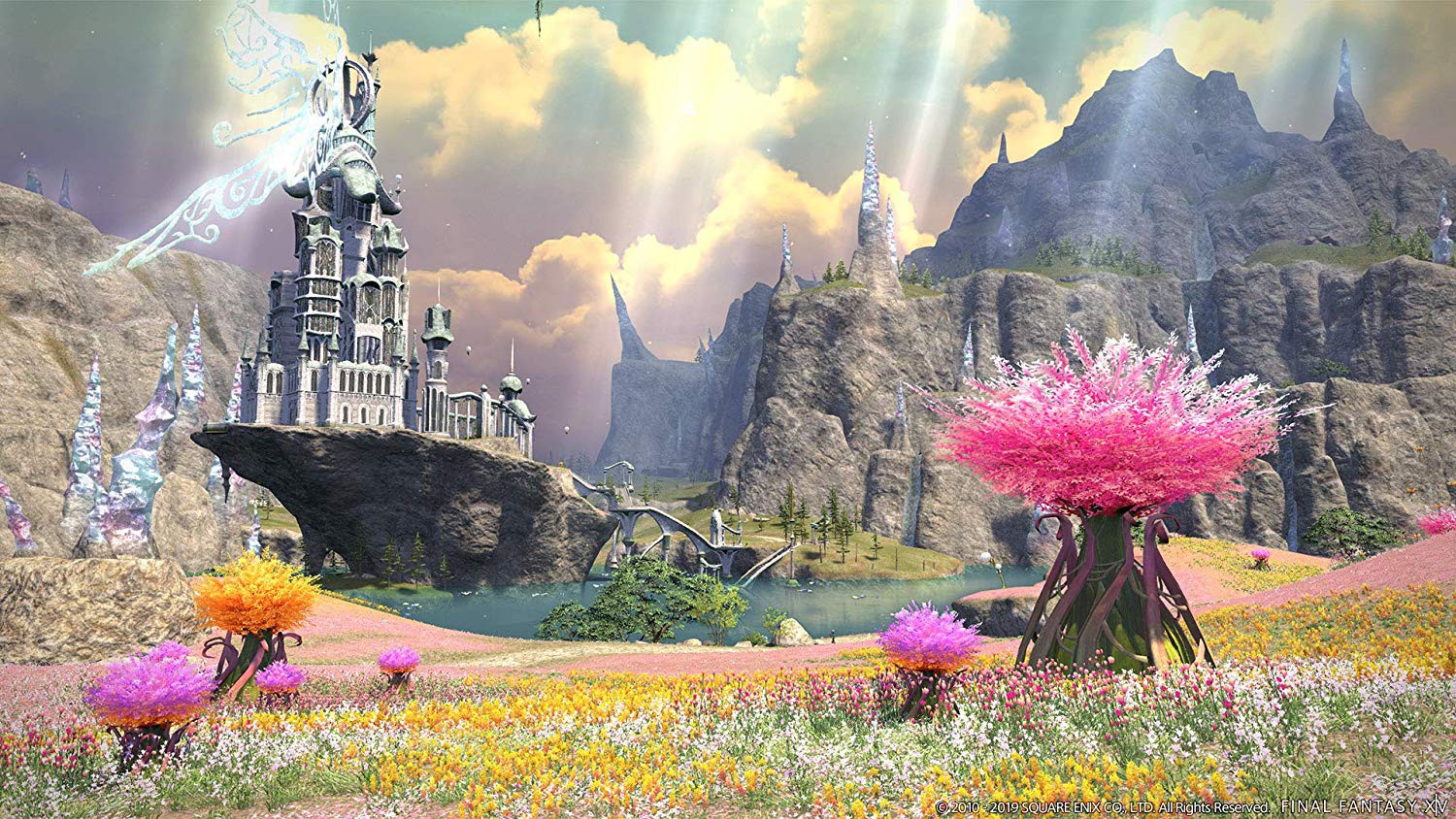 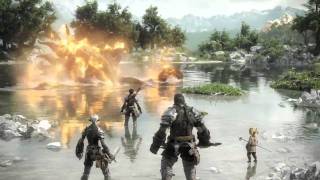 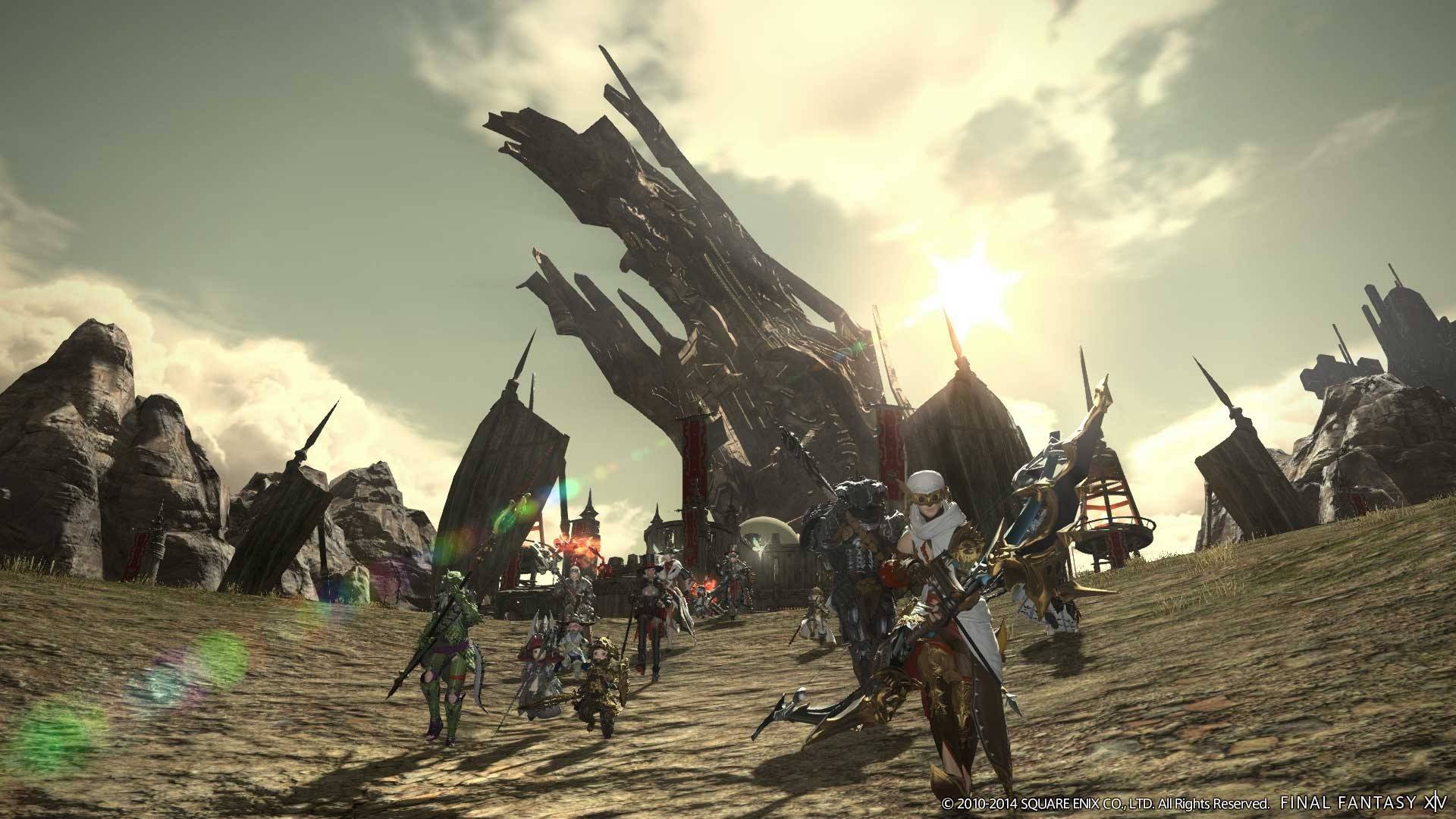 Take part in the next saga of the critically acclaimed Final Fantasy XIV Online with the next legendary expansion pack... SHADOWBRINGERS!

Explore breathtaking new environments, encounter exotic new races, master exciting new jobs, and fight alongside prominent characters with the new Trust system as you embark on a new journey as the Warrior of Darkness!