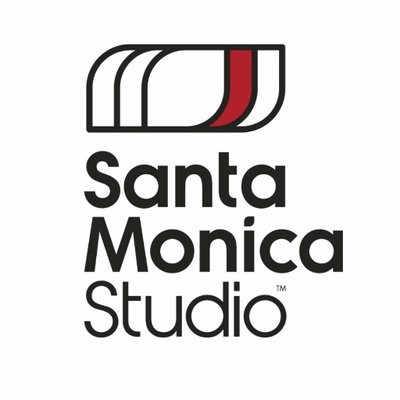 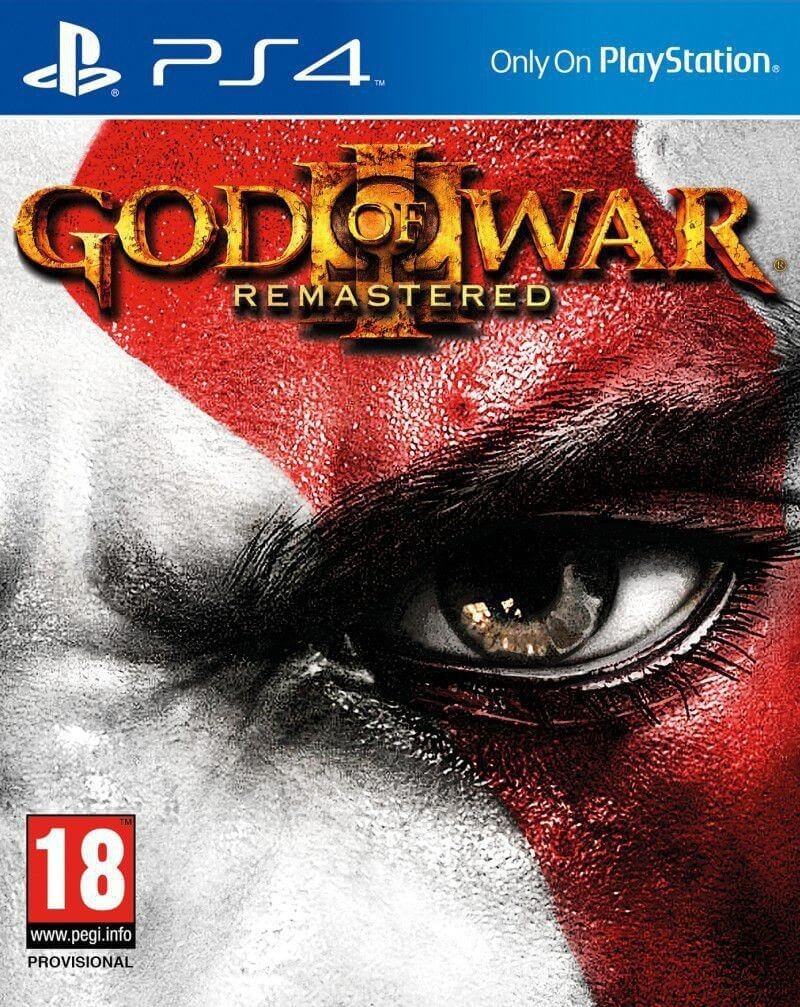 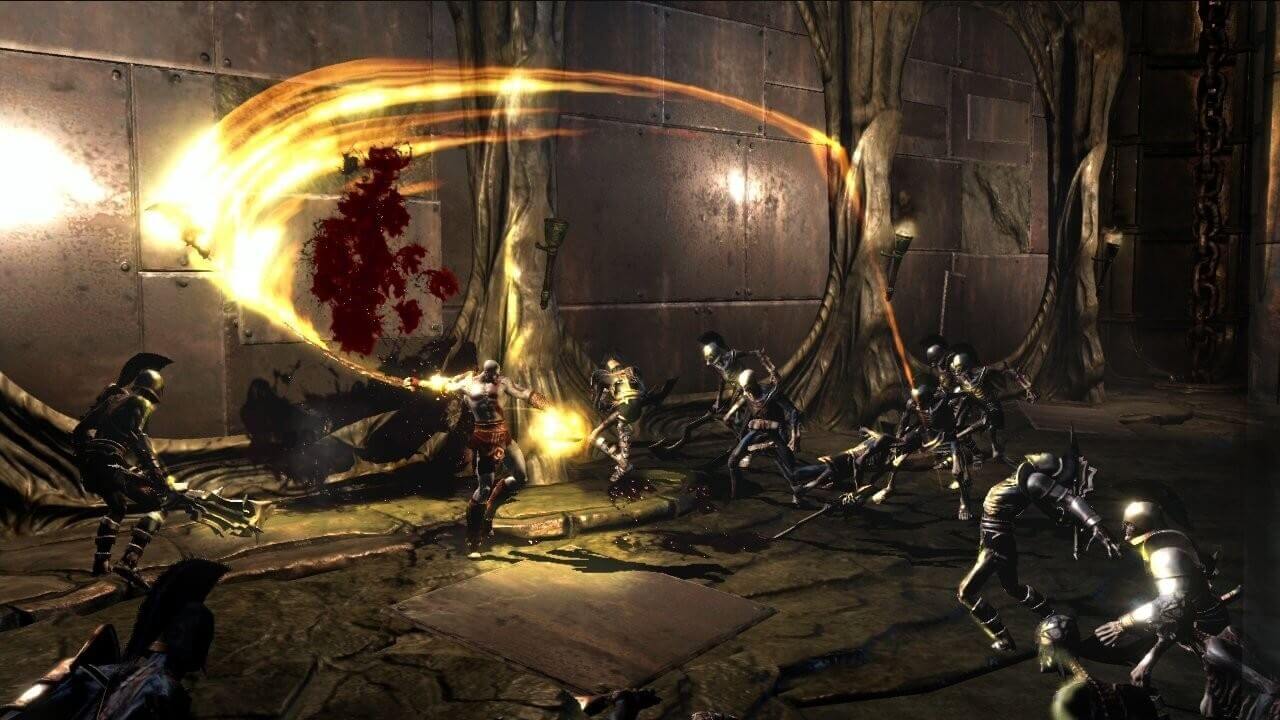 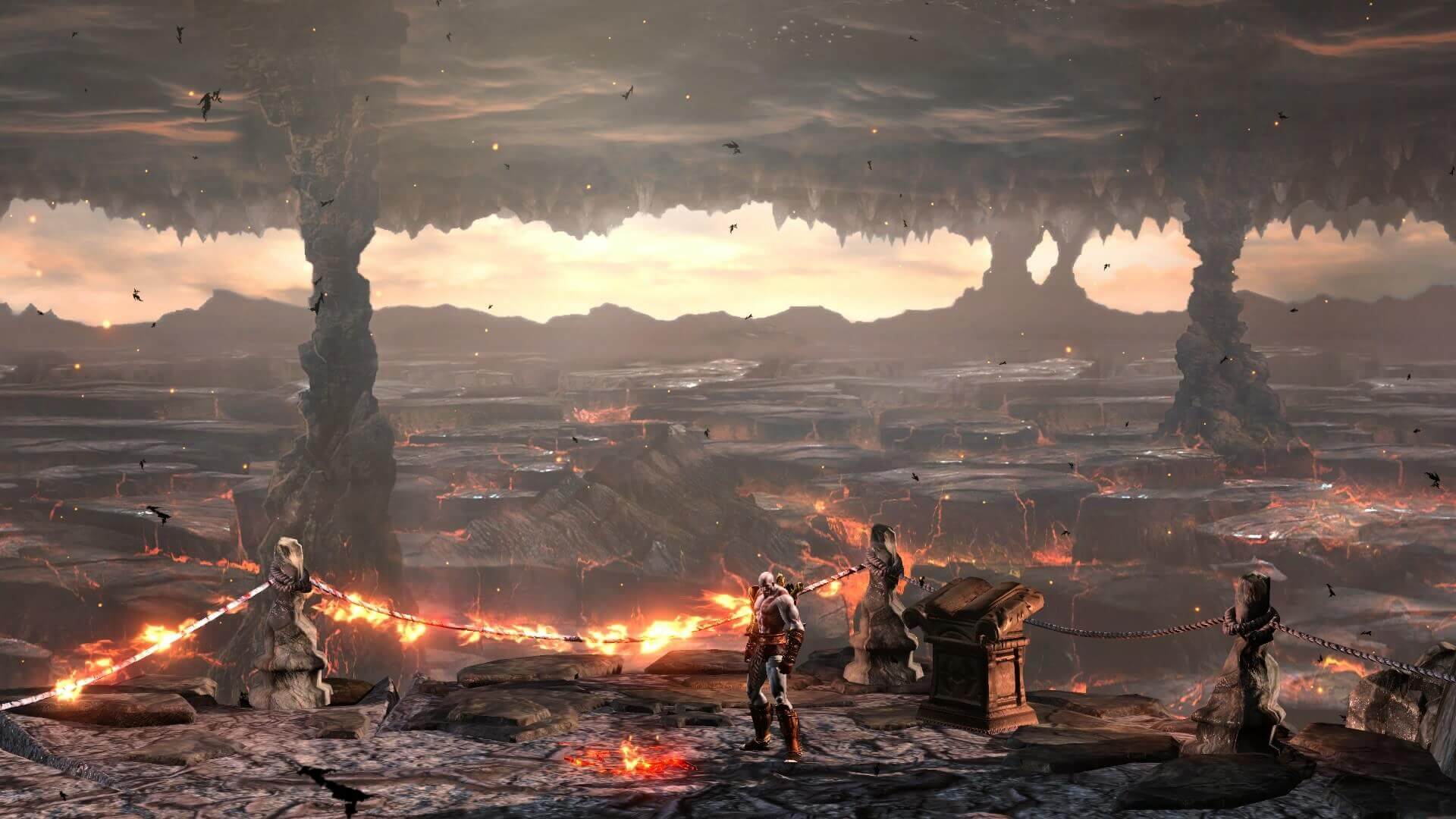 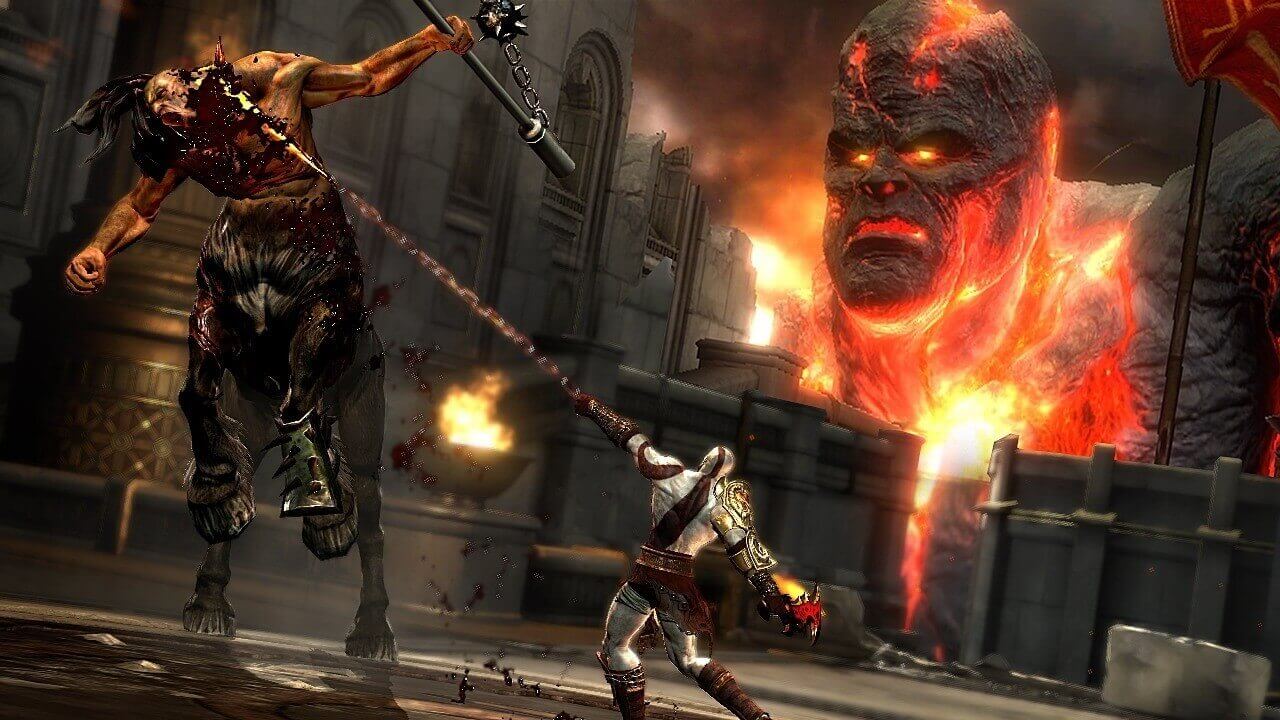 God of War III Remastered will bring epic battles to life with stunning graphics and an elaborate plot that puts Kratos at the center of carnage and destruction as he seeks revenge against the Gods who have betrayed him.

Set in the realm of brutal Greek mythology, God of War III Remastered is the critically acclaimed single-player game that allows players to take on the fearless role of the ex-Spartan warrior, Kratos, as he rises from the darkest depths of Hades to scale the very heights of Mt Olympus and seek his bloody revenge on those who have betrayed him.

Armed with double-chained blades and an array of new weapons and magic, Kratos must take on mythology's deadliest creatures while solving intricate puzzles throughout his merciless quest to destroy Olympus.