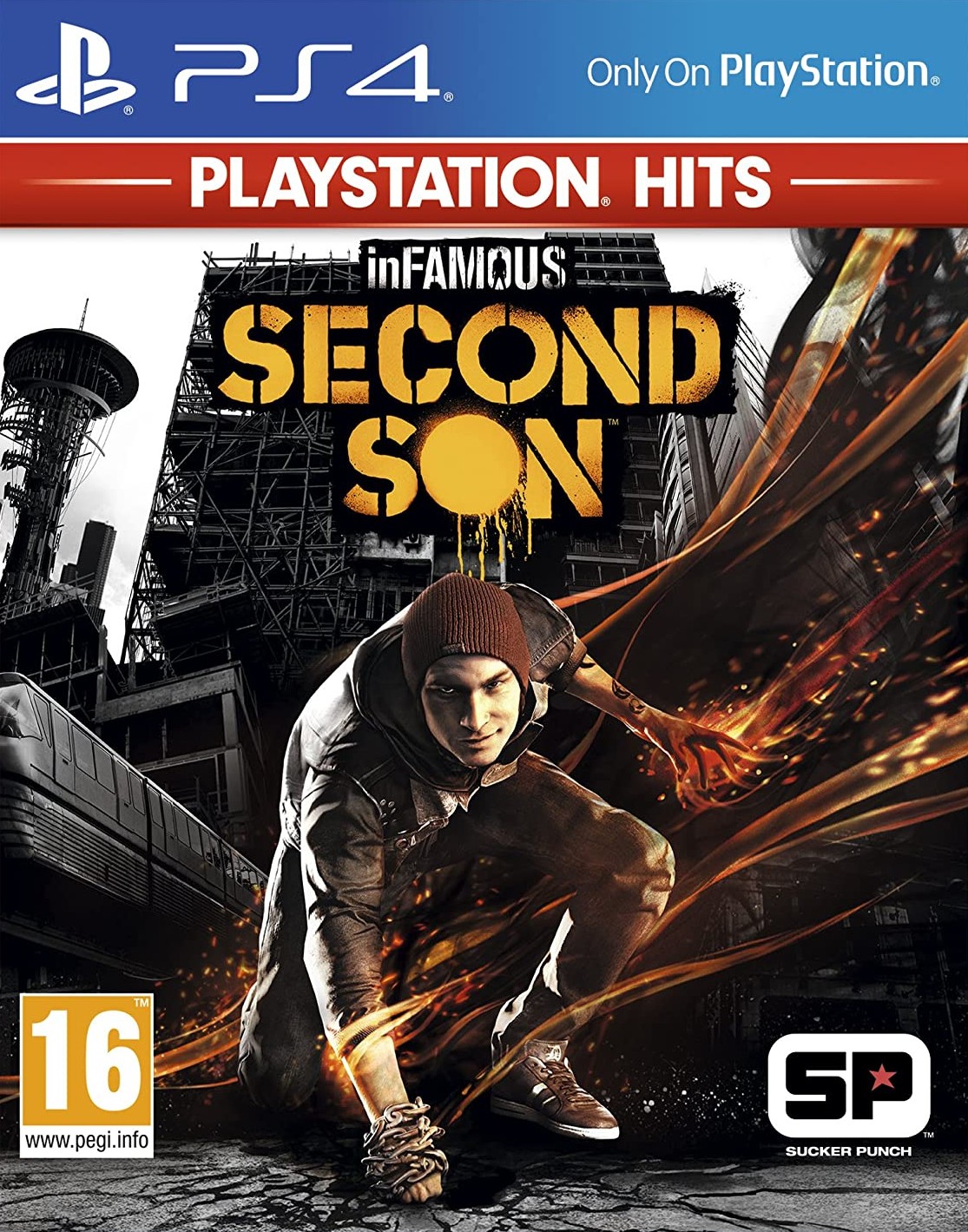 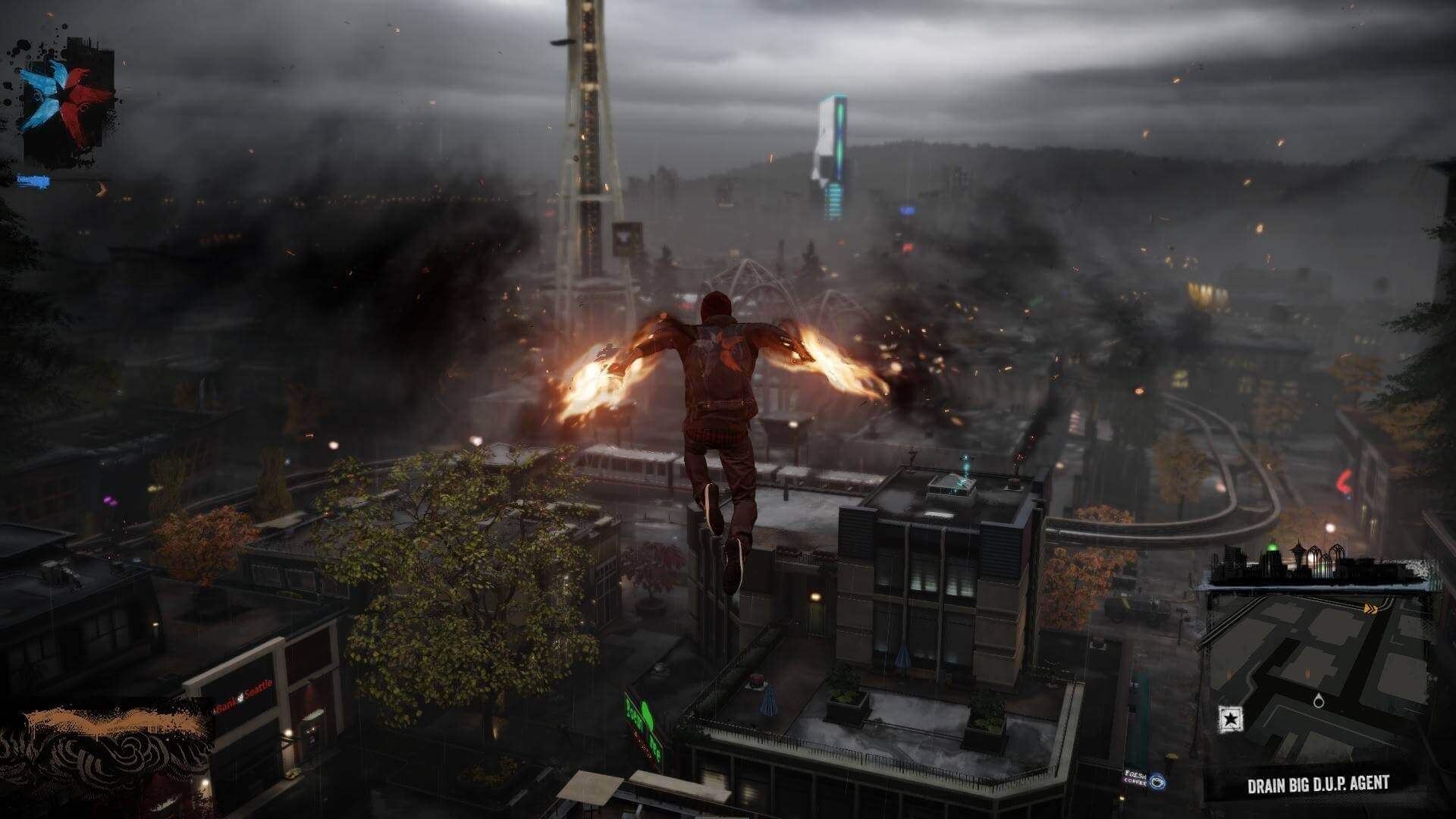 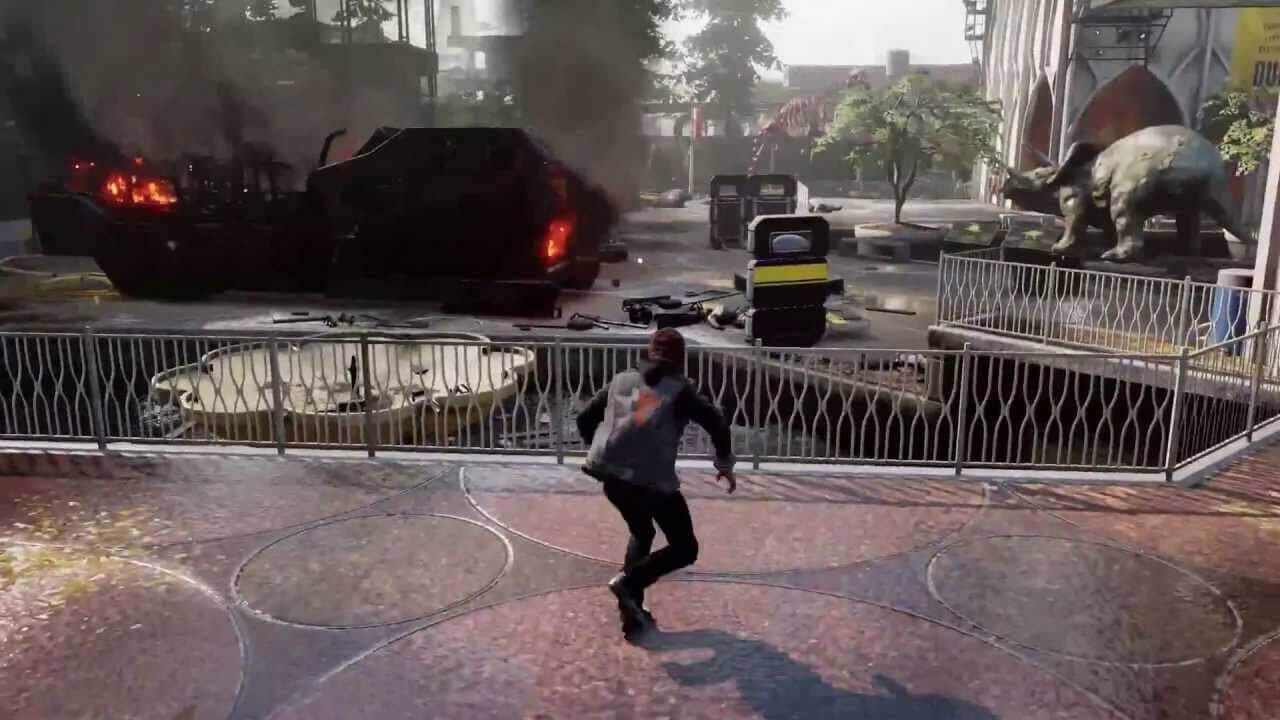 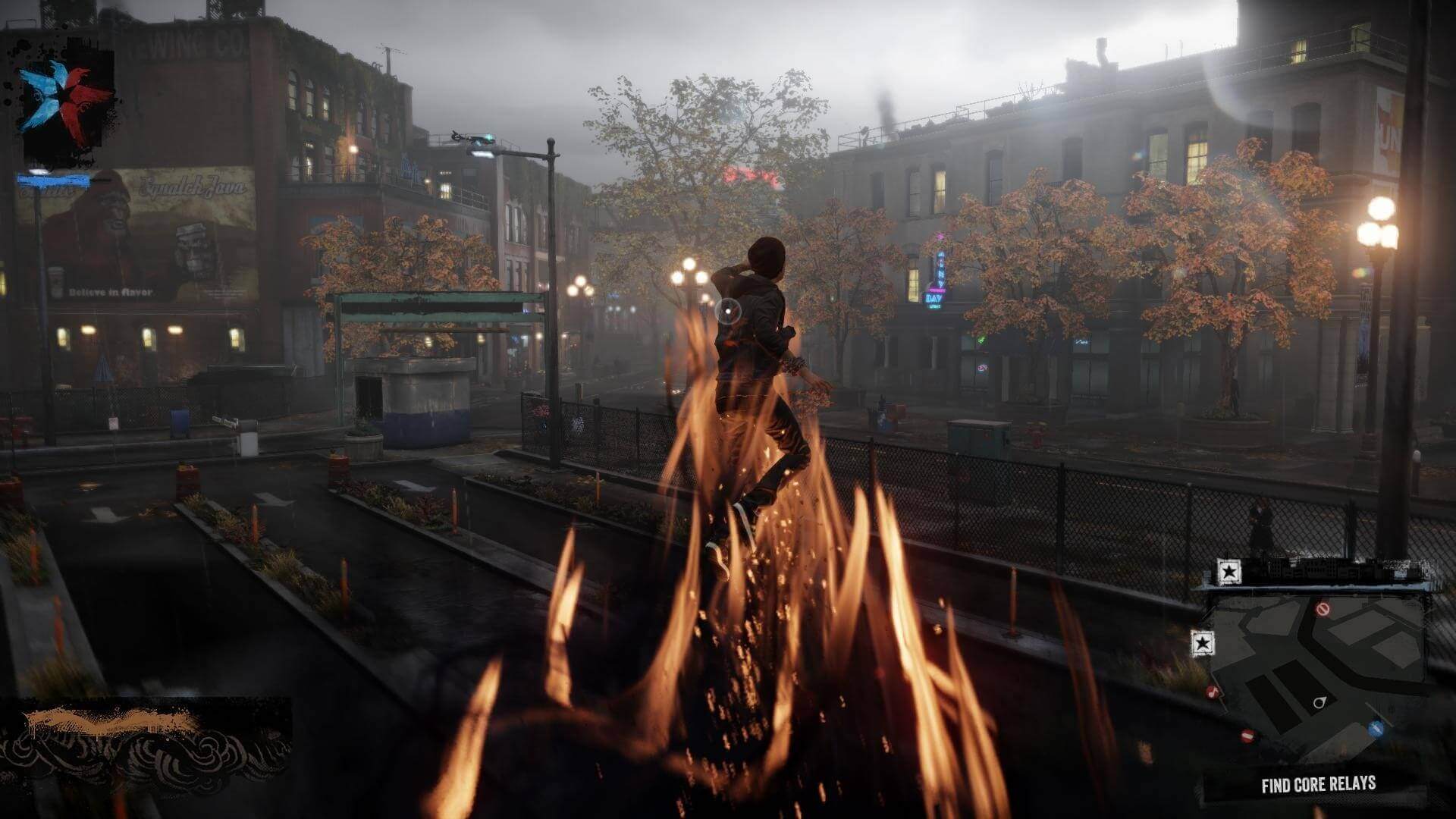 inFAMOUS Second Son, a PlayStation 4 exclusive, brings you an action adventure game where surrounded by a society that fears them, superhumans are ruthlessly hunted down and caged by the Department of Unified Protection. When Delsin Rowe discovers his powers he's forced to run, searching for other superhumans in order to save those he loves from the oppressive D.U.P. The actions he takes along the way will change the future of everyone around him.