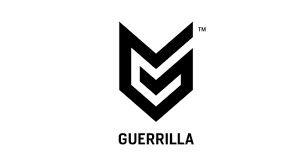 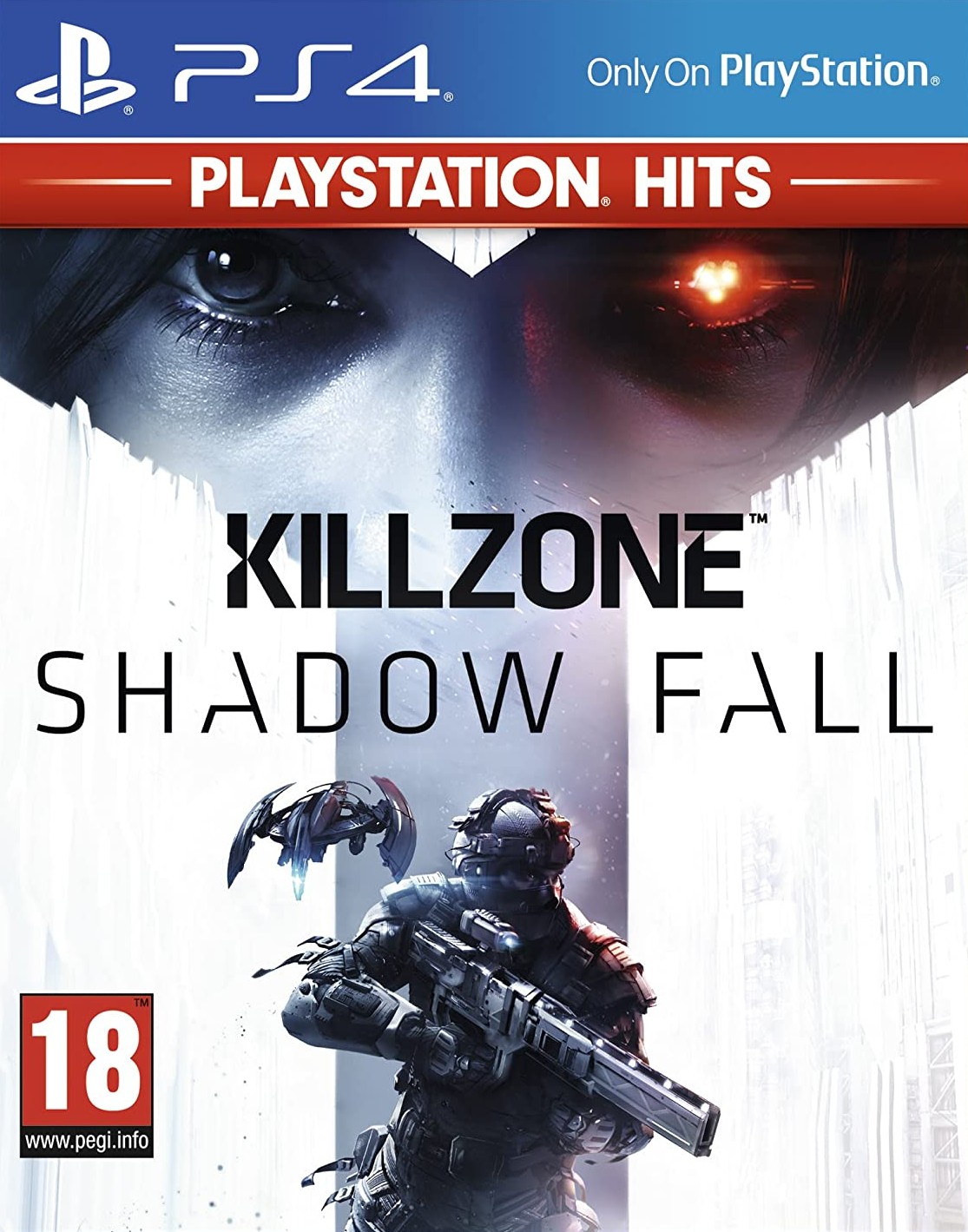 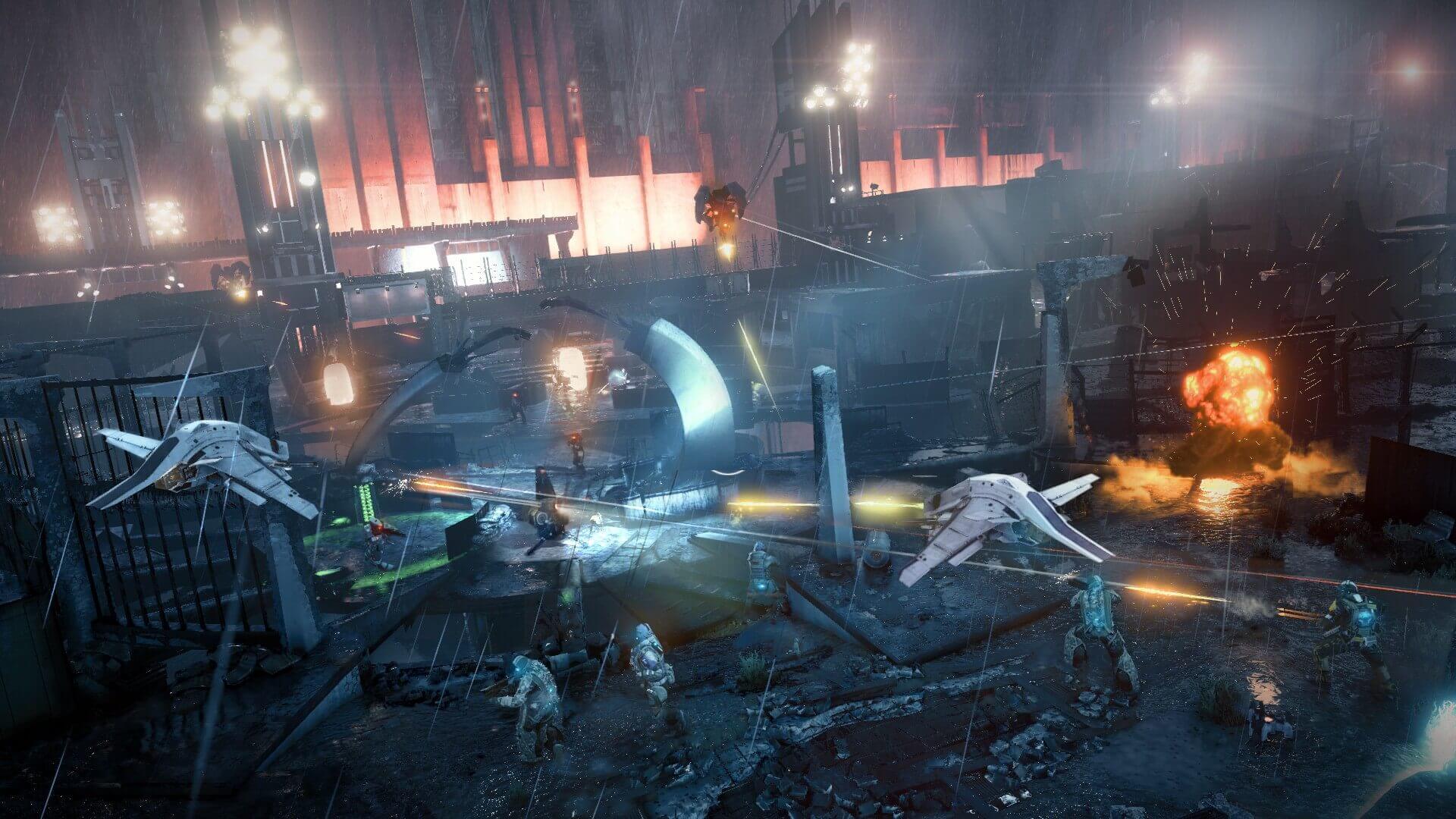 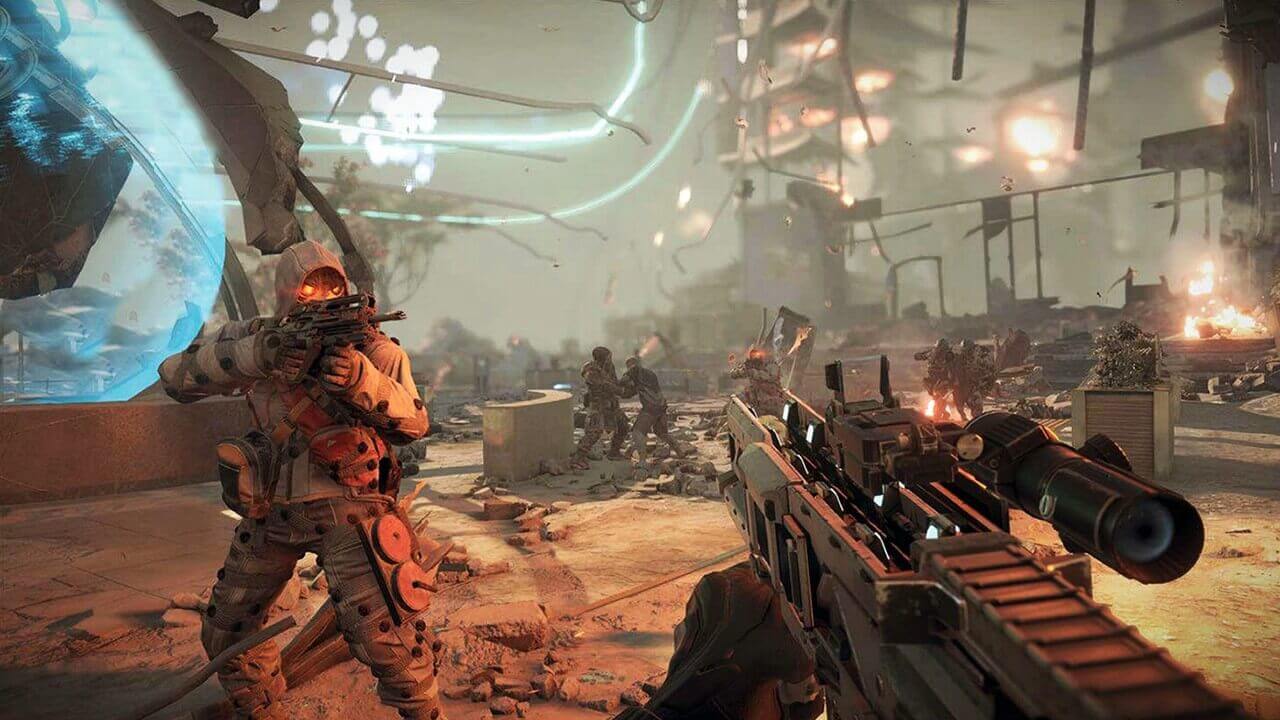 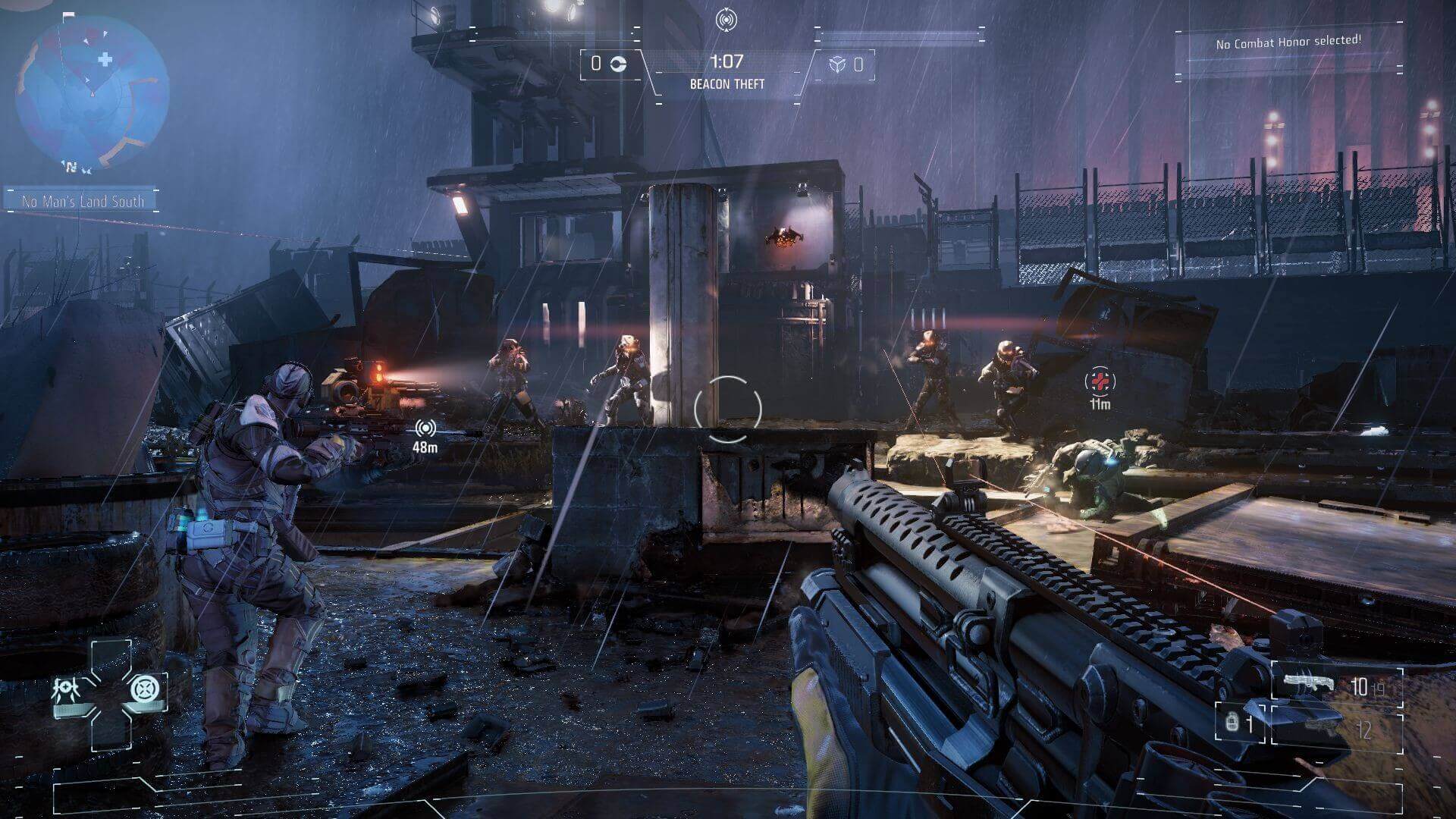 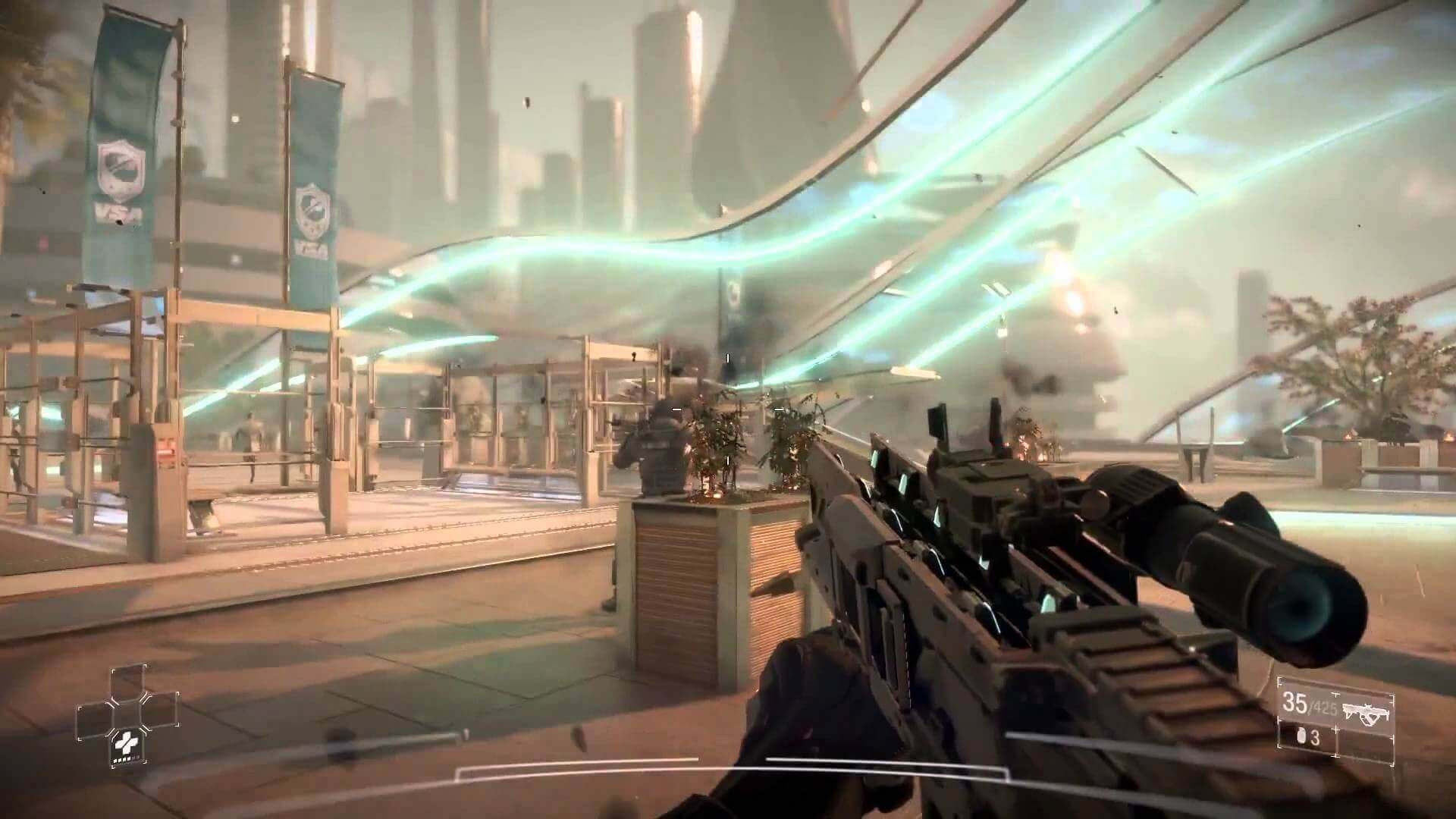 Killzone: Shadow Fall is the latest installment in the hugely successful Killzone franchise, developed exclusively for PlayStation 4, by Guerrilla Games.

Thirty years after the events of Killzone 3, the world is a very different place, with two rival factions, the Helghast and the Vektans, living side by side divided by a vast wall. In the midst of it all stands a Shadow Marshal, an elite soldier, the best of the best. As Shadow Marshal Lucas Kellan, you’re sworn to protect your home and the values you believe in. Maintaining the fragile peace is difficult when there is no trust between either side. A series of escalating conflicts puts you on the path of a Helghast intelligence operative named Echo, who fights for the same reasons but on the opposite side

Strive to uncover the whole story as the intense, immersive combat of the Killzone series is reborn on PS4.