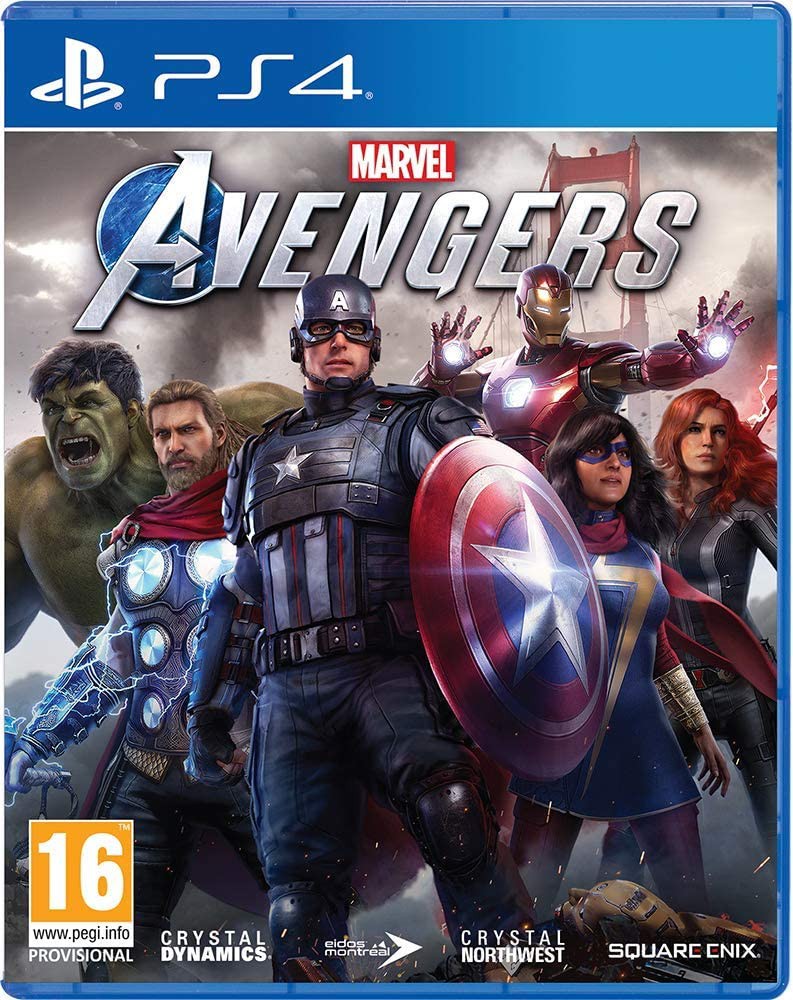 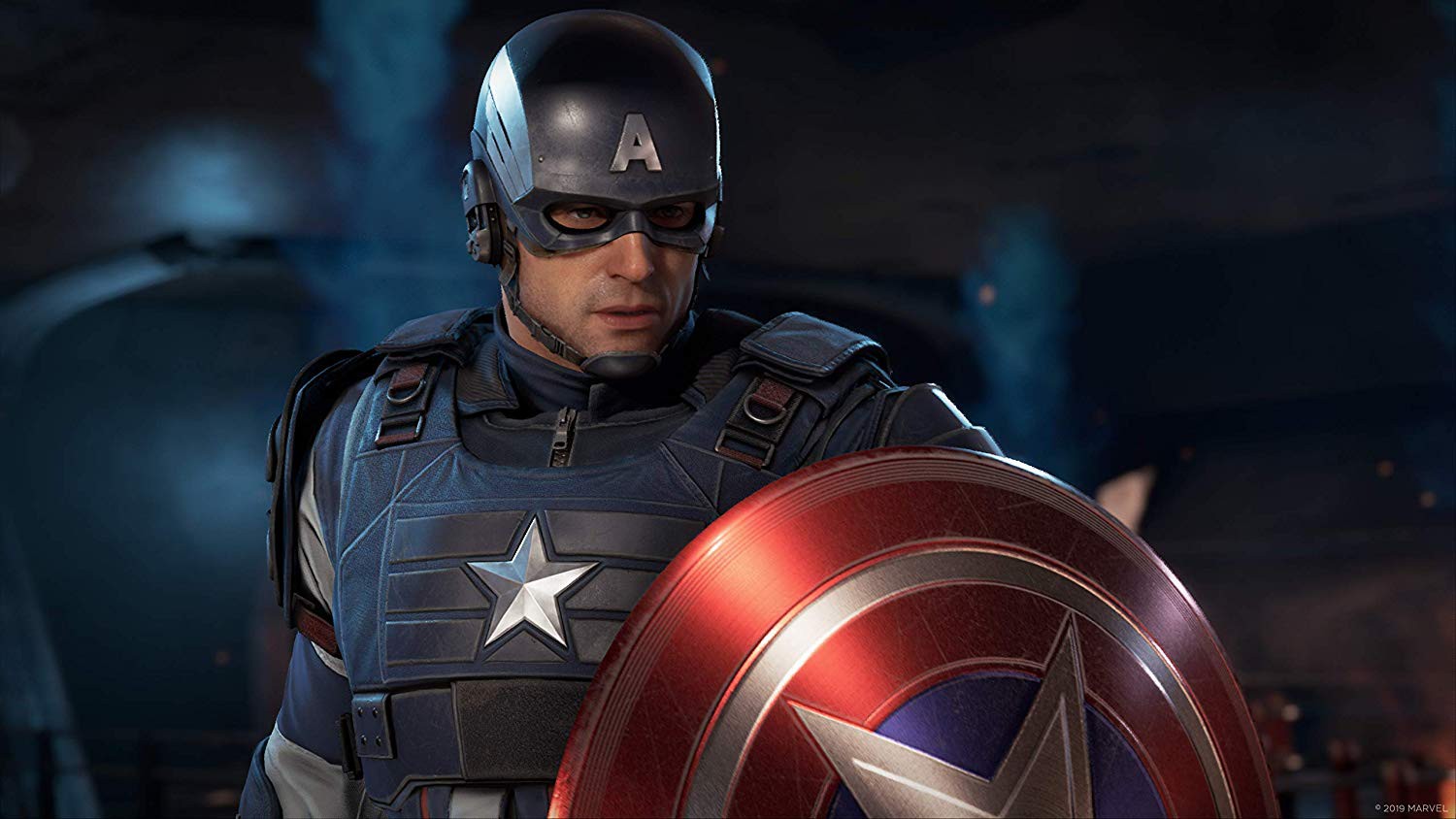 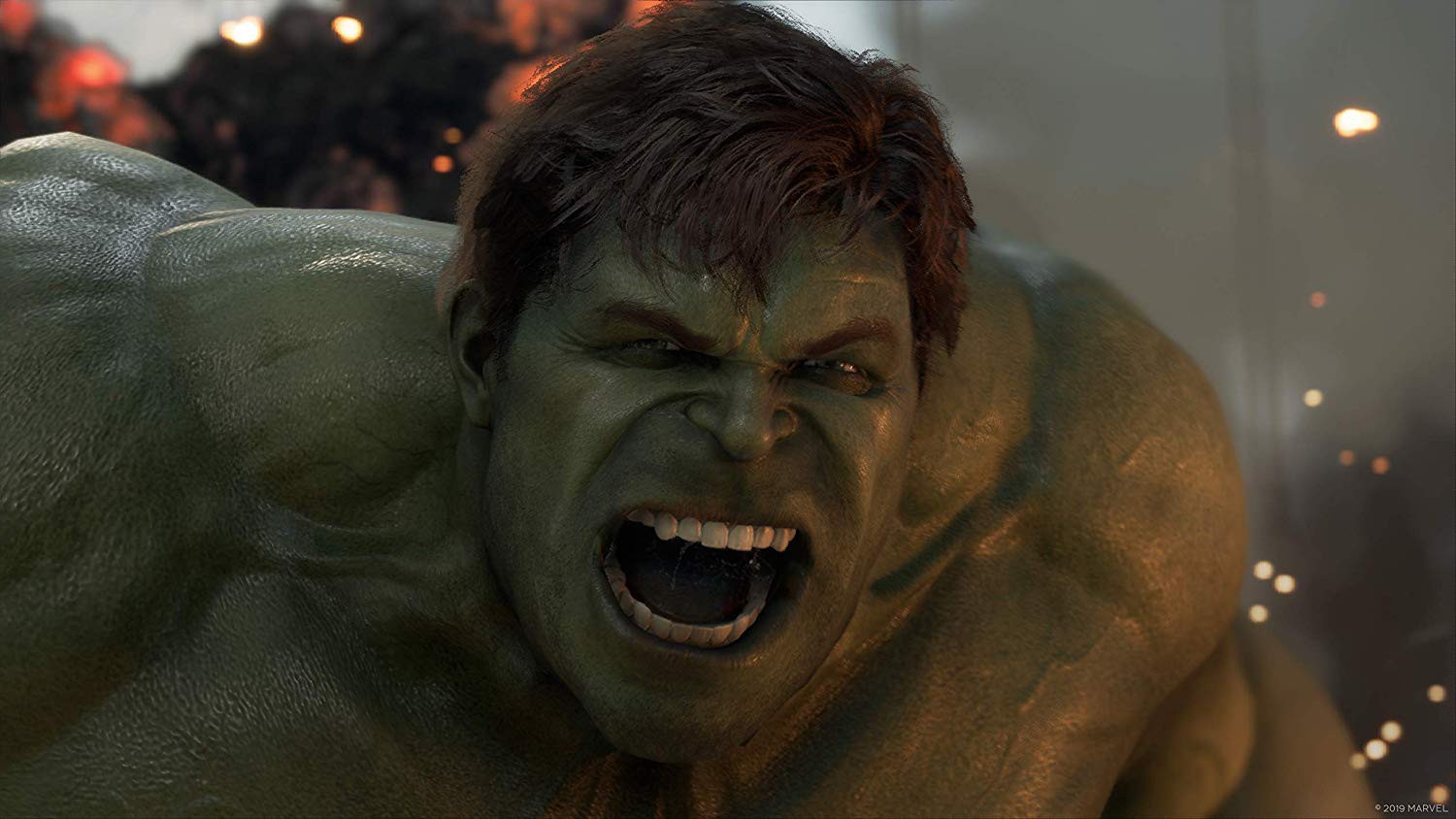 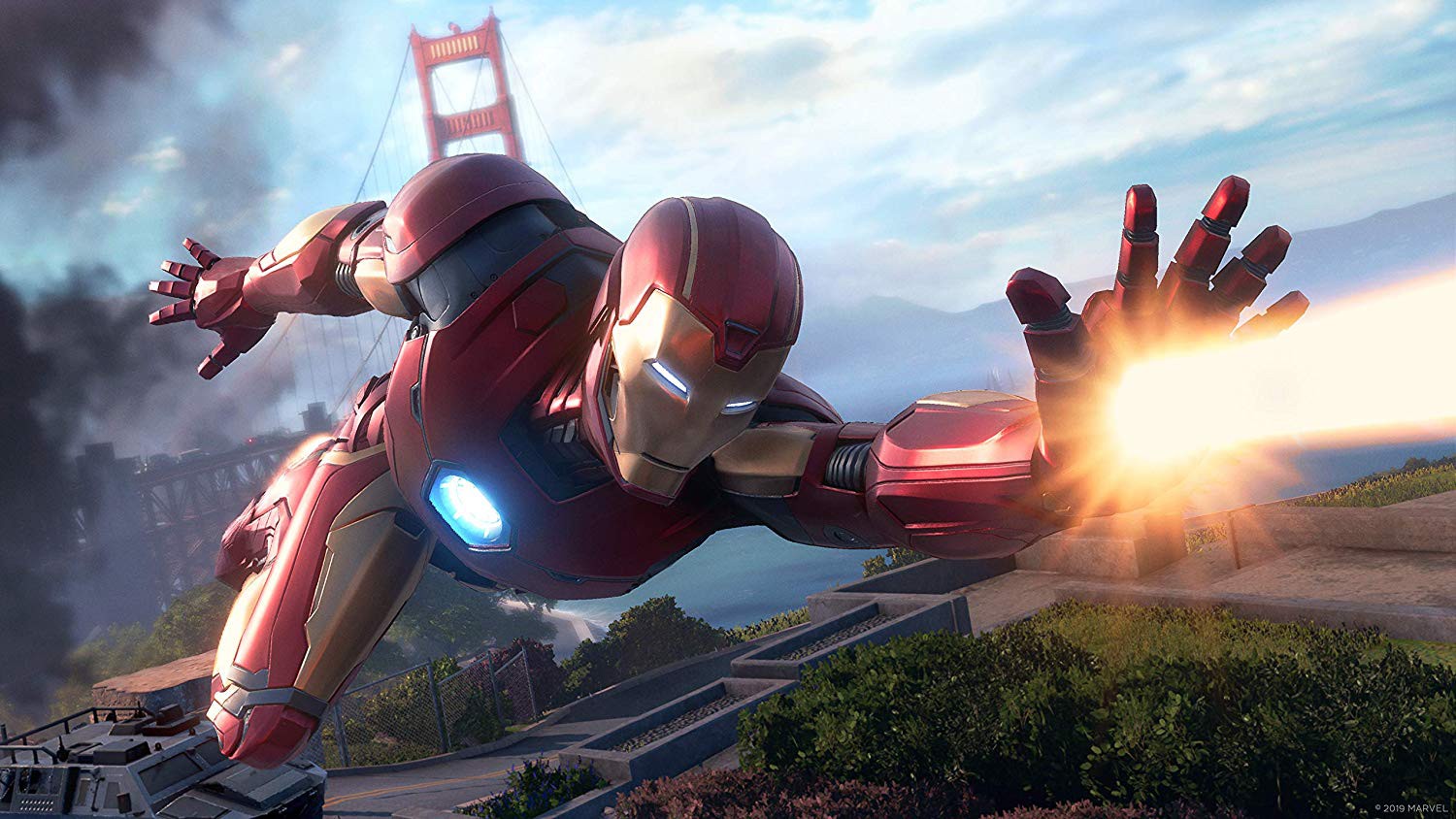 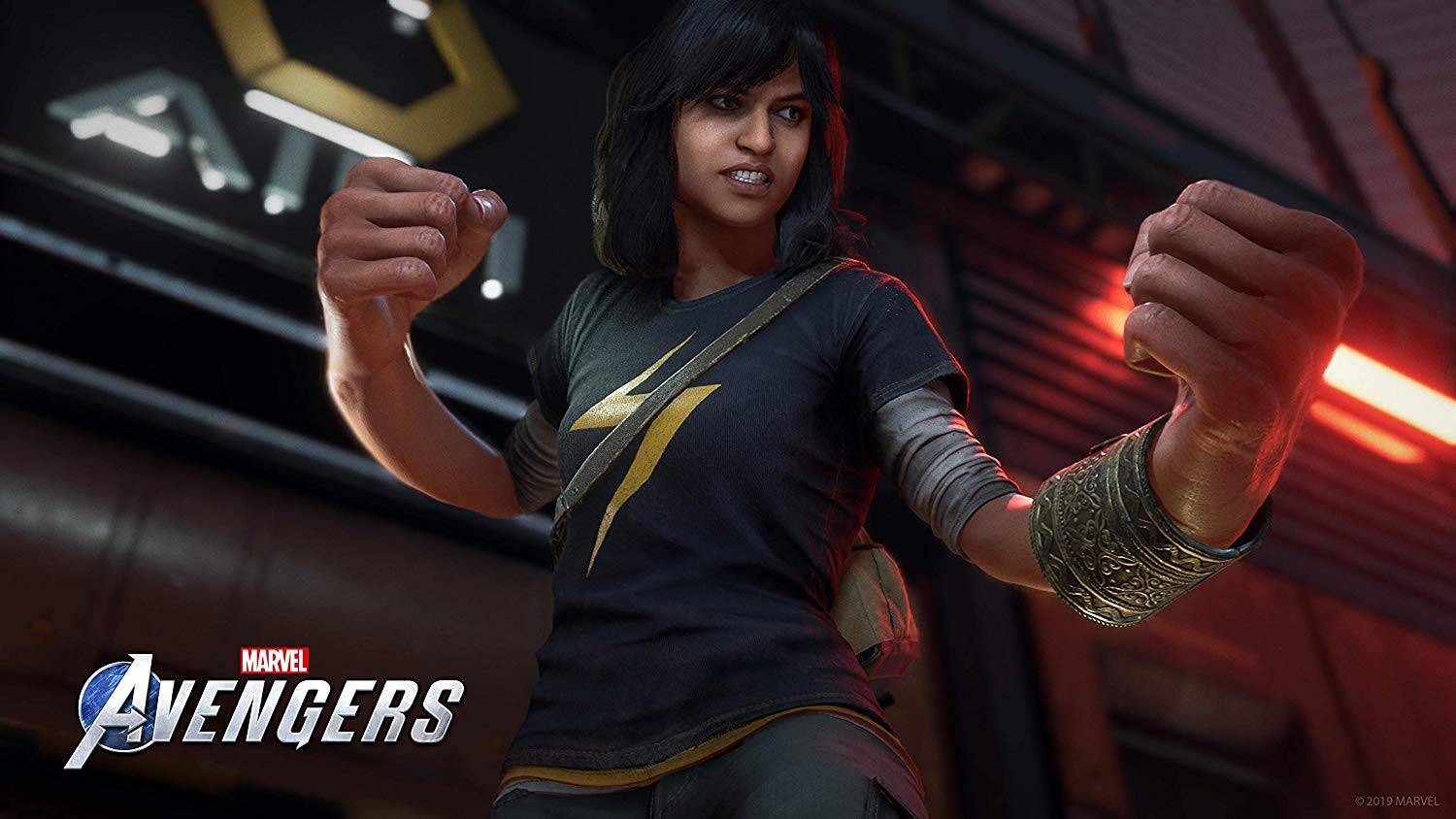 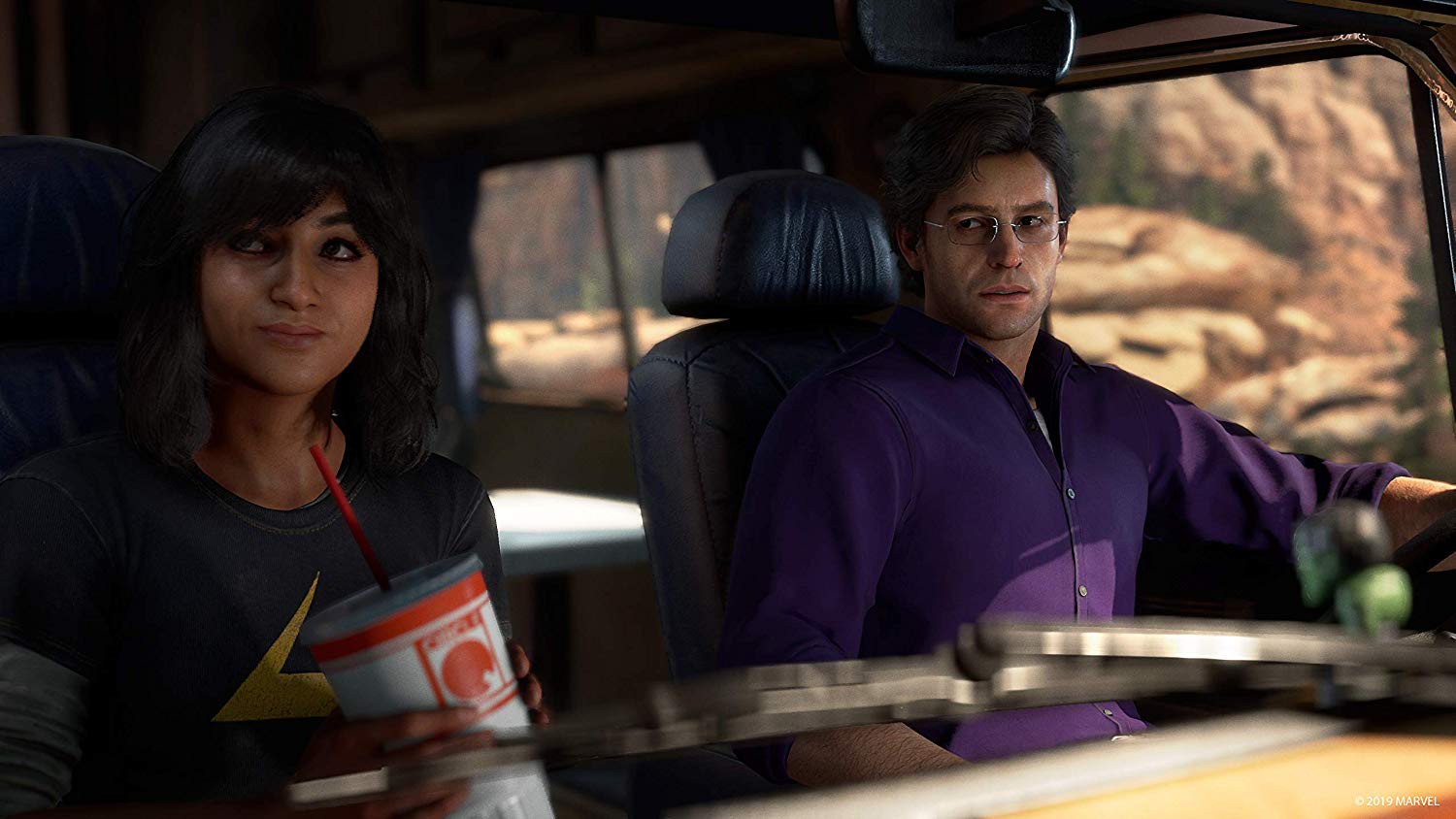 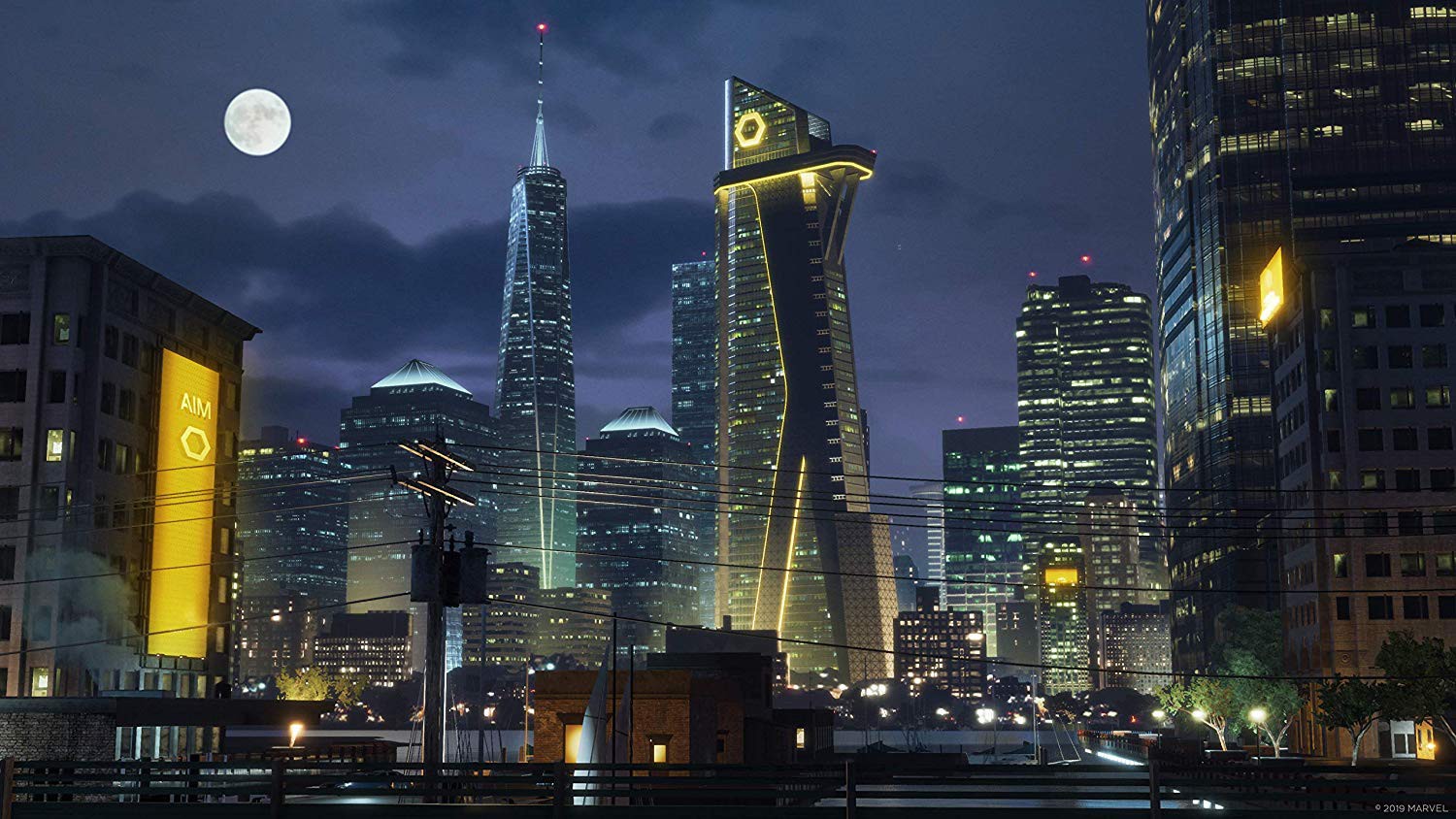 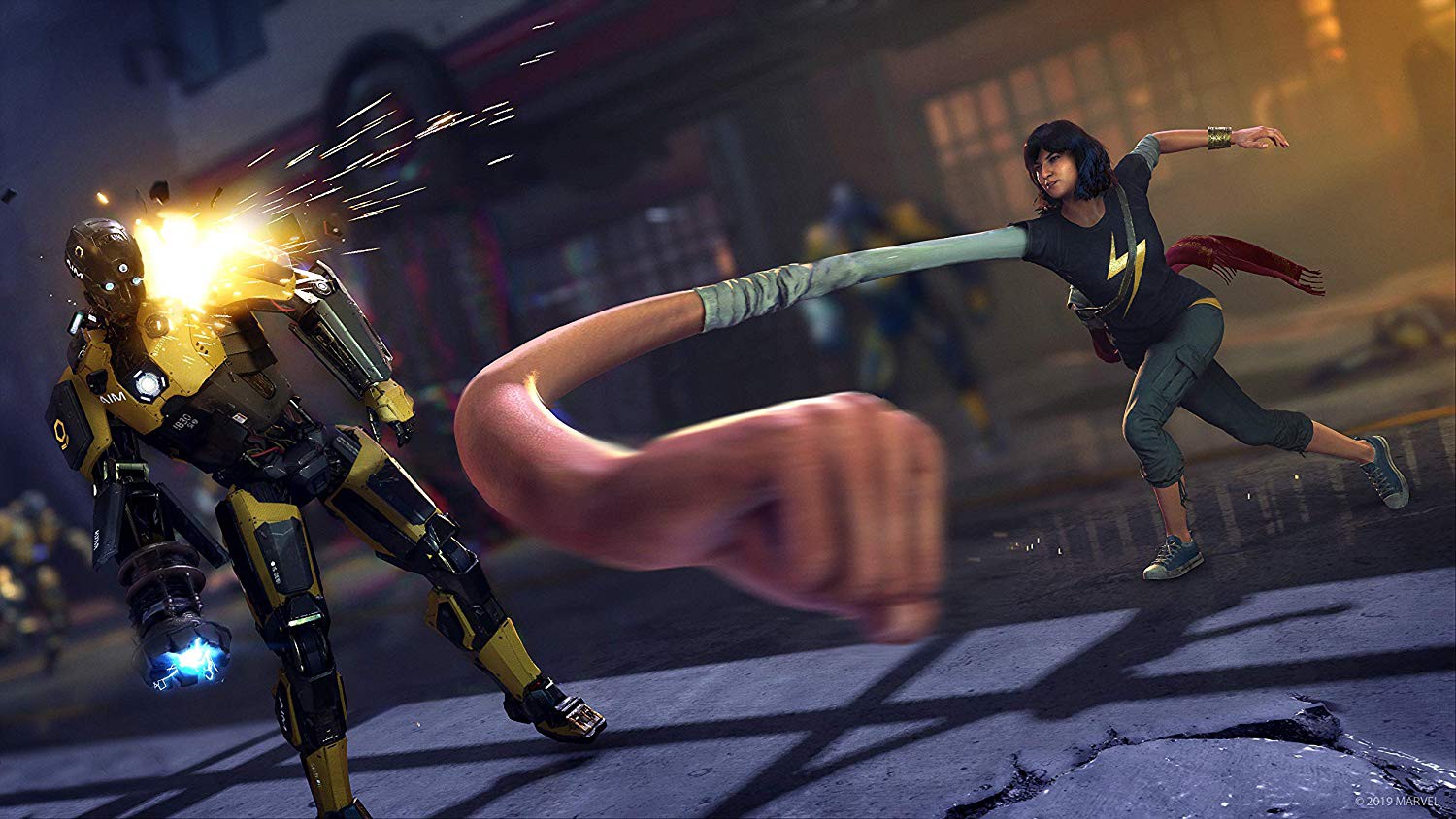 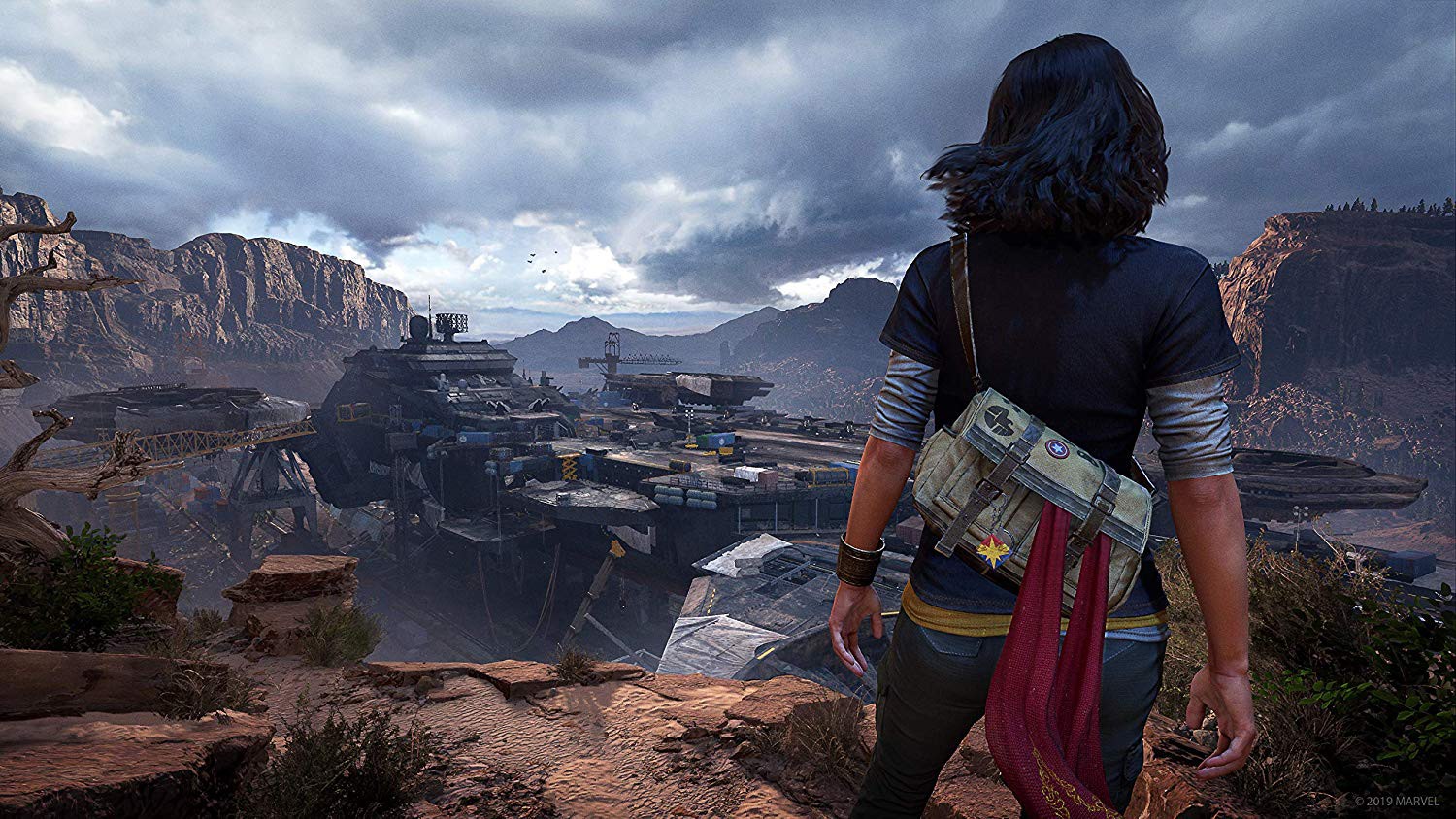 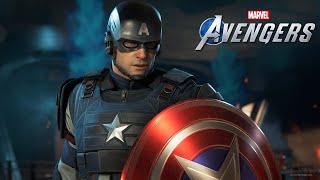 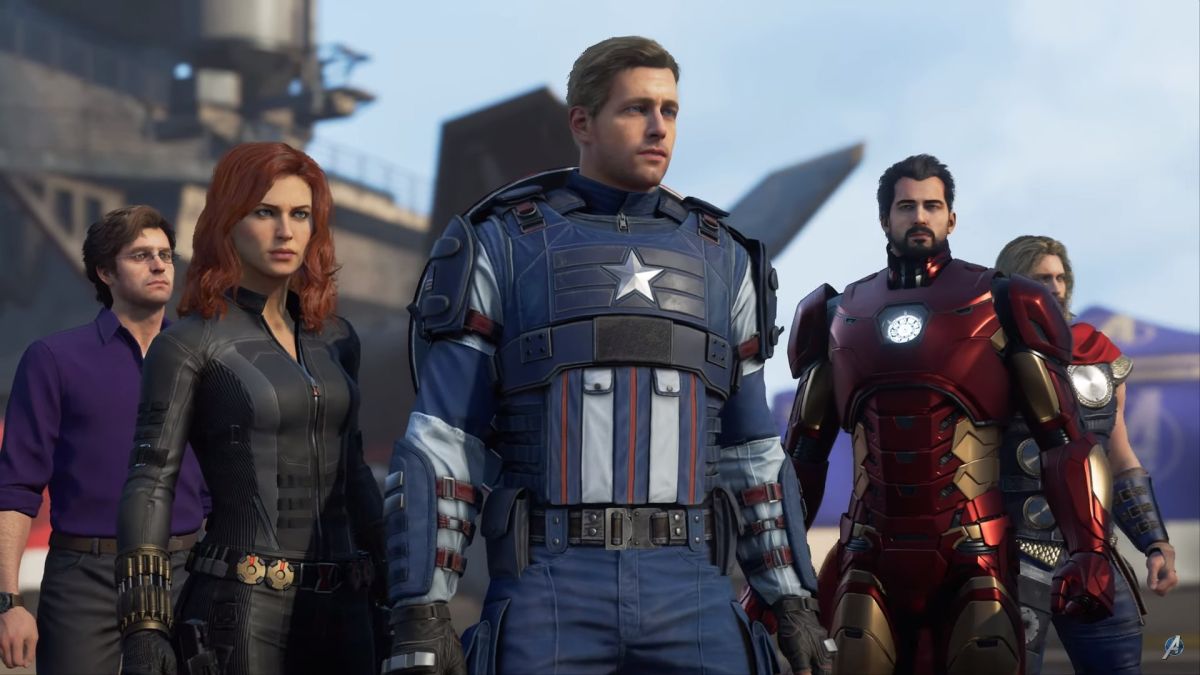 Assemble your team of Earth’s Mightiest Heroes, embrace your powers, and live your Super Hero dreams. 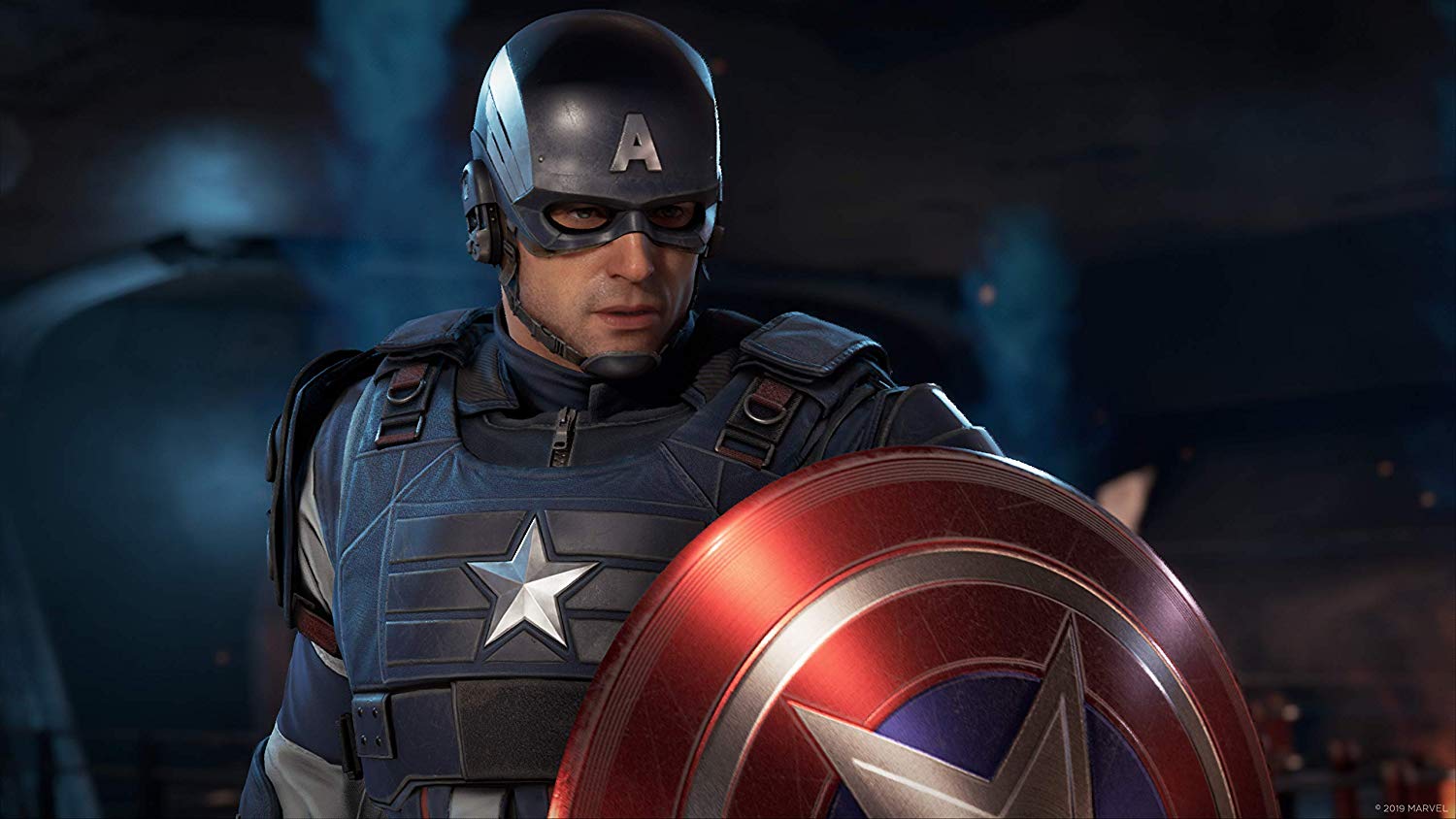 Marvel Entertainment and Square Enix® are excited to unveil Marvel’s Avengers, an epic action-adventure game that combines cinematic storytelling with single-player and co-operative gameplay. Developed by Crystal Dynamics® in collaboration with Eidos-Montréal™, Nixxes Software, and Crystal Northwest, the game features an original story and delivers the definitive Avengers gaming experience. Assemble into teams of up to four players online, master extraordinary abilities, customize a growing roster of Heroes, and defend the Earth from escalating threats.

Marvel’s Avengers begins at A-Day, where Captain America, Iron Man, the Hulk, Black Widow, and Thor are unveiling a hi-tech Avengers Headquarters in San Francisco — including the reveal of their own helicarrier powered by an experimental energy source. The celebration turns deadly when a catastrophic accident results in massive devastation. Blamed for the tragedy, the Avengers disband. Five years later, with all Super Heroes outlawed and the world in peril, the only hope is to reassemble Earth’s Mightiest Heroes.

eaturing regular content updates, Marvel’s Avengers will take players on an epic journey delivered over multiple years. This game is what’s next for the Avengers.