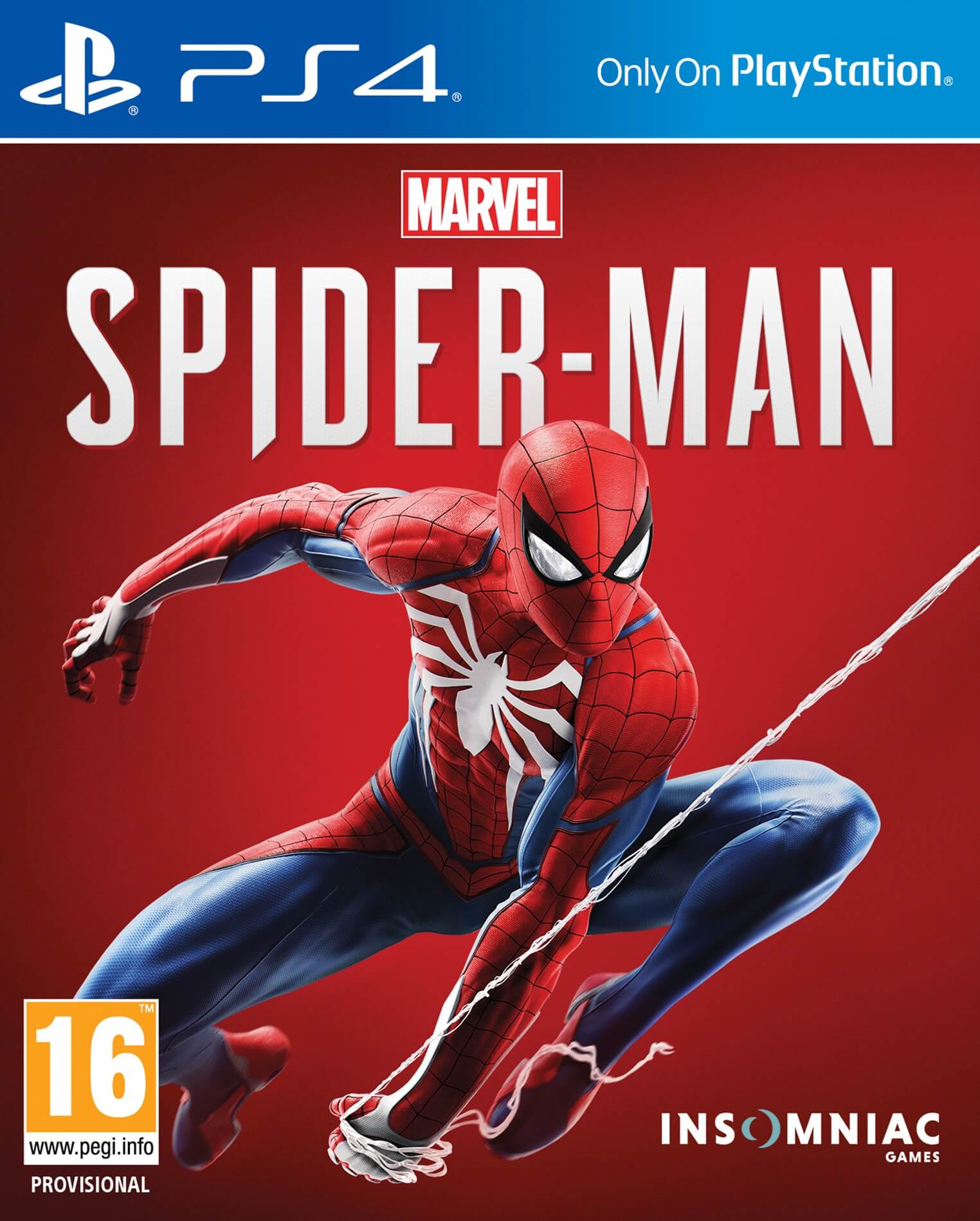 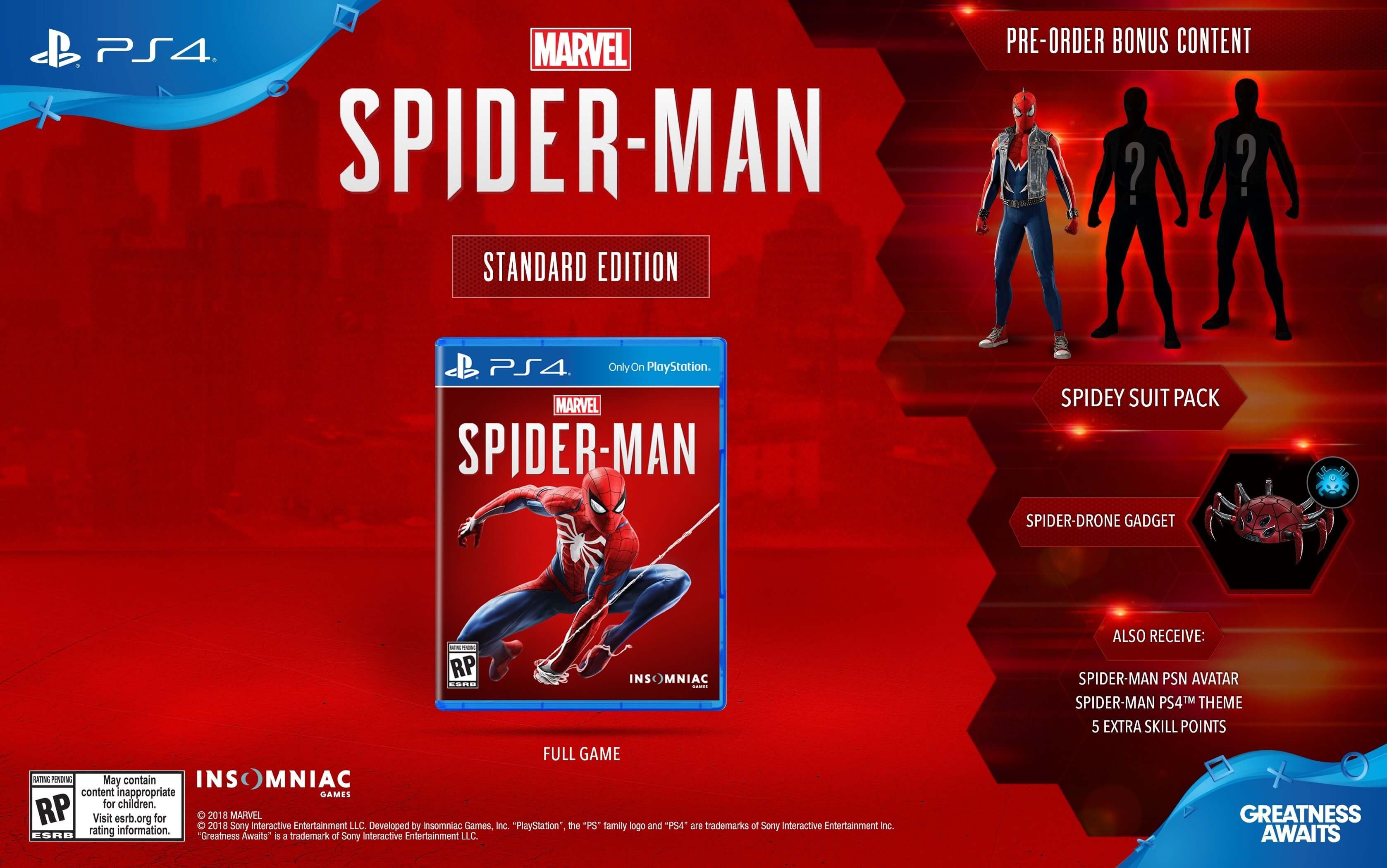 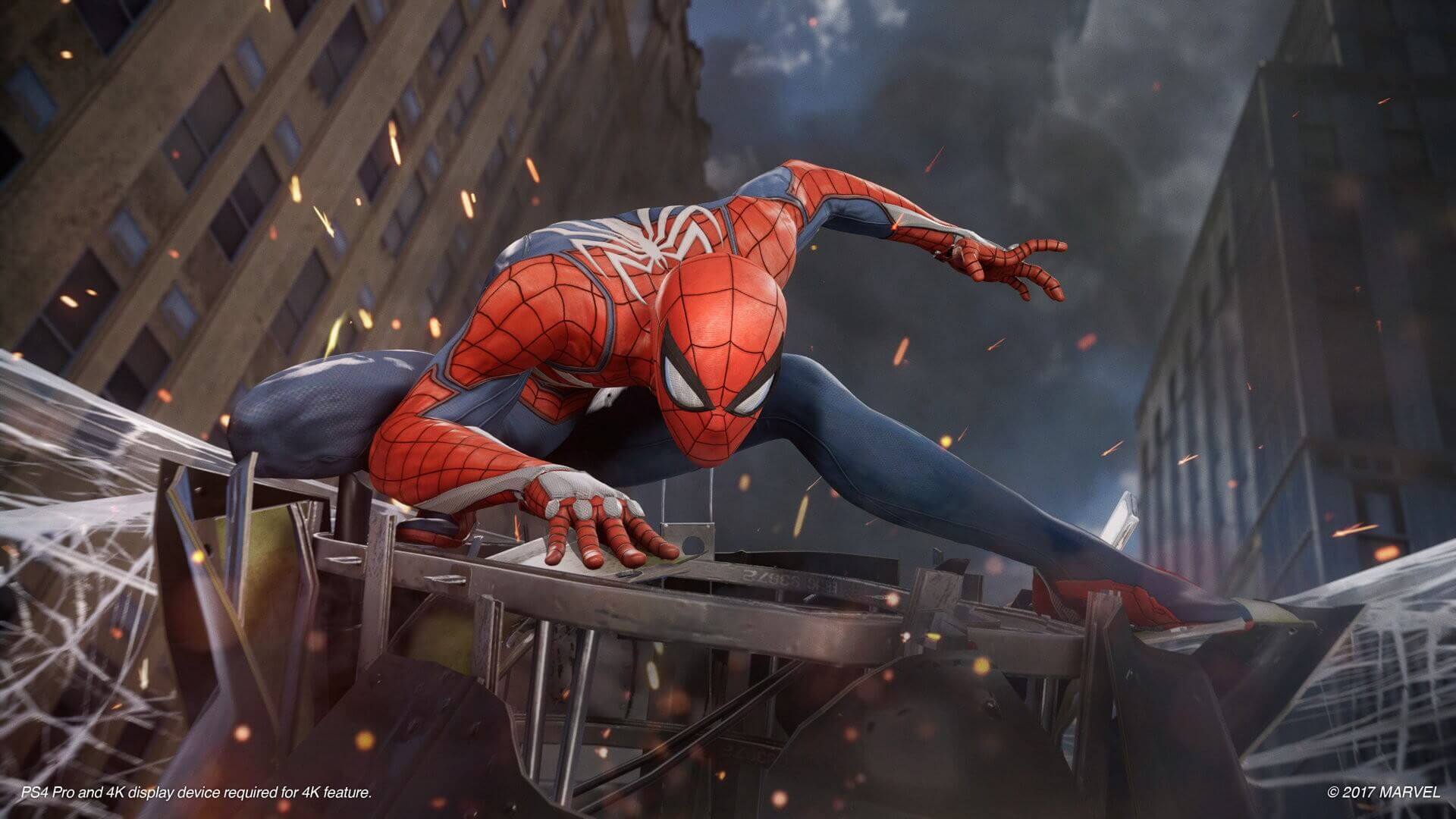 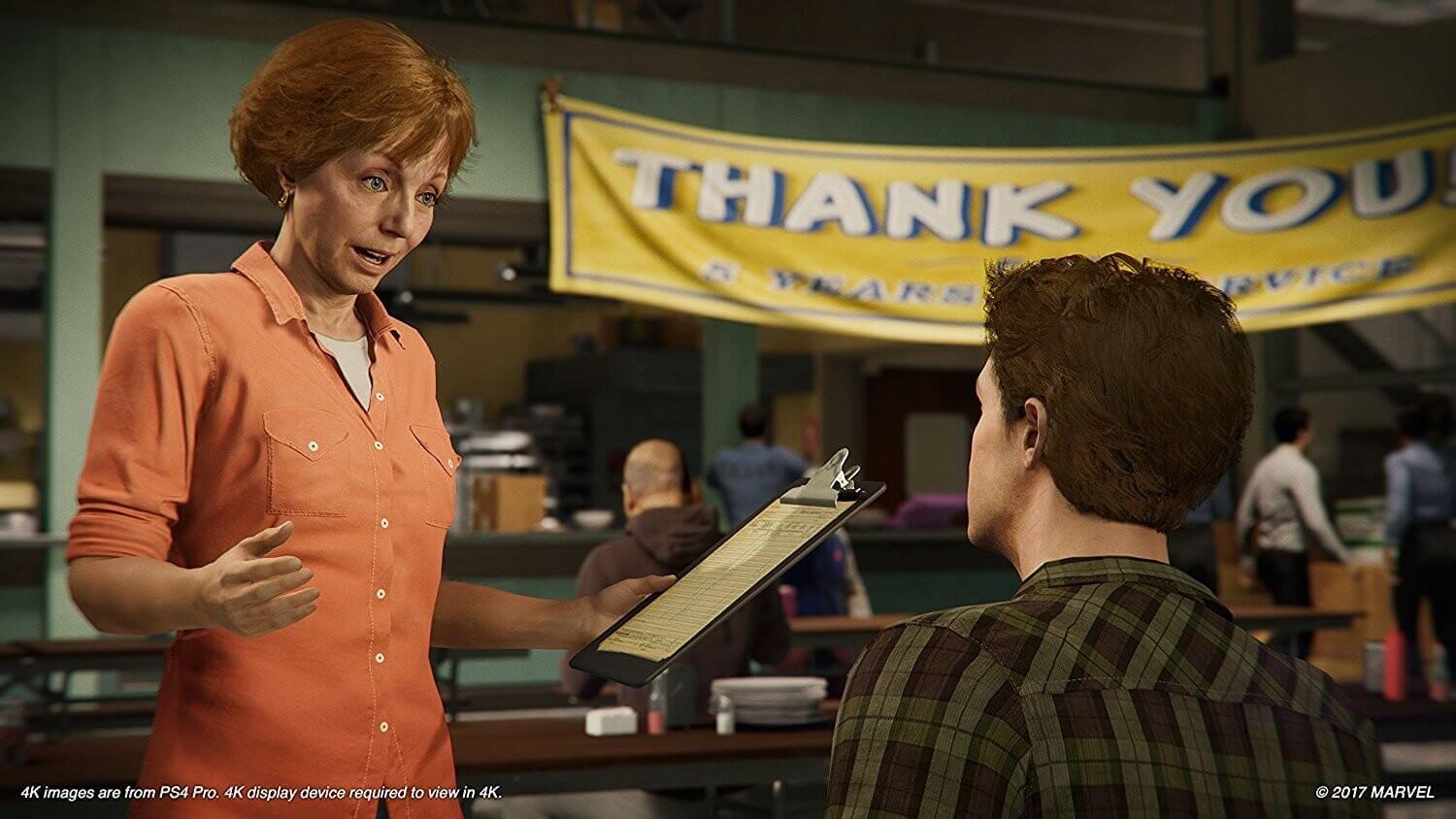 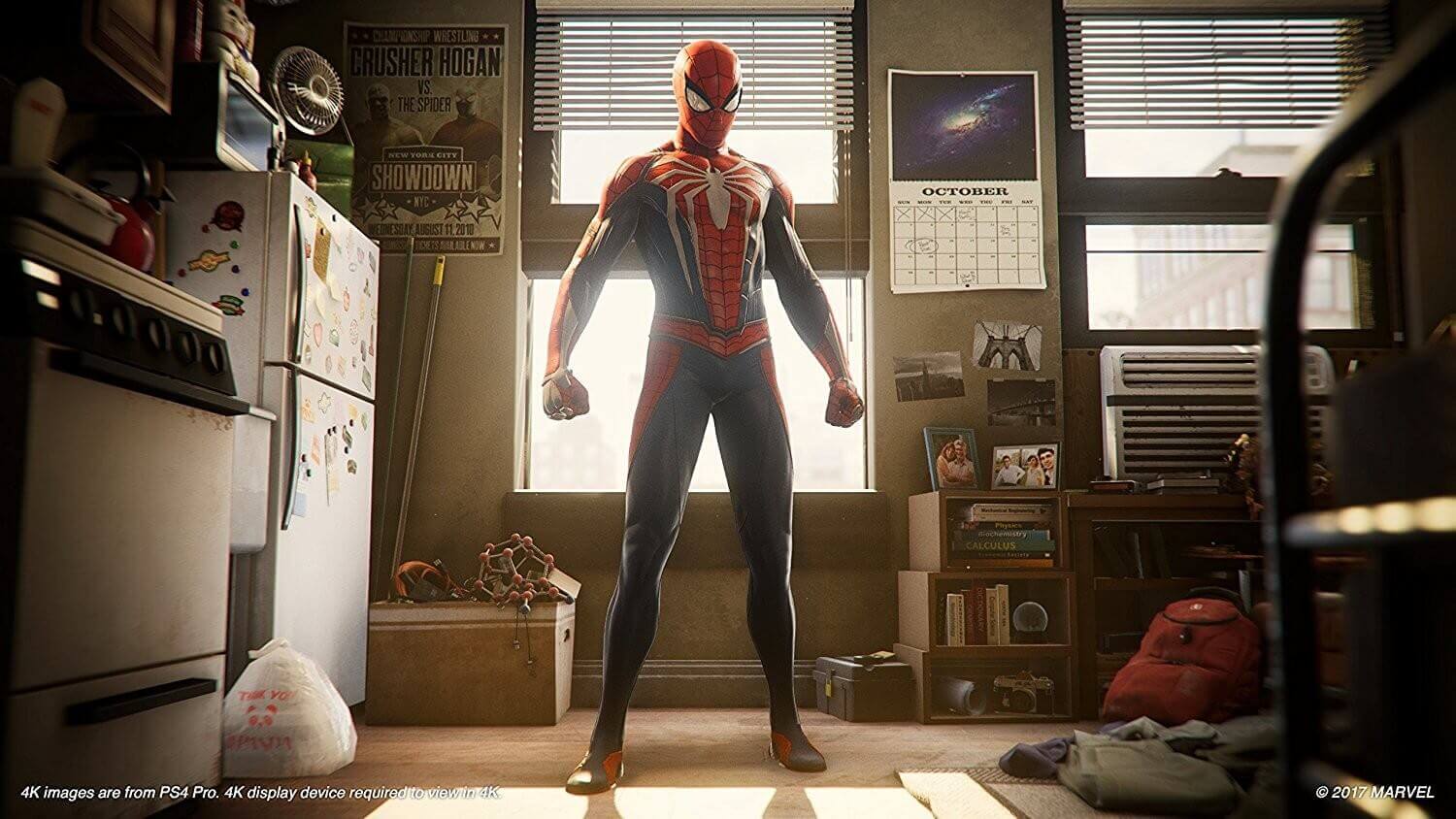 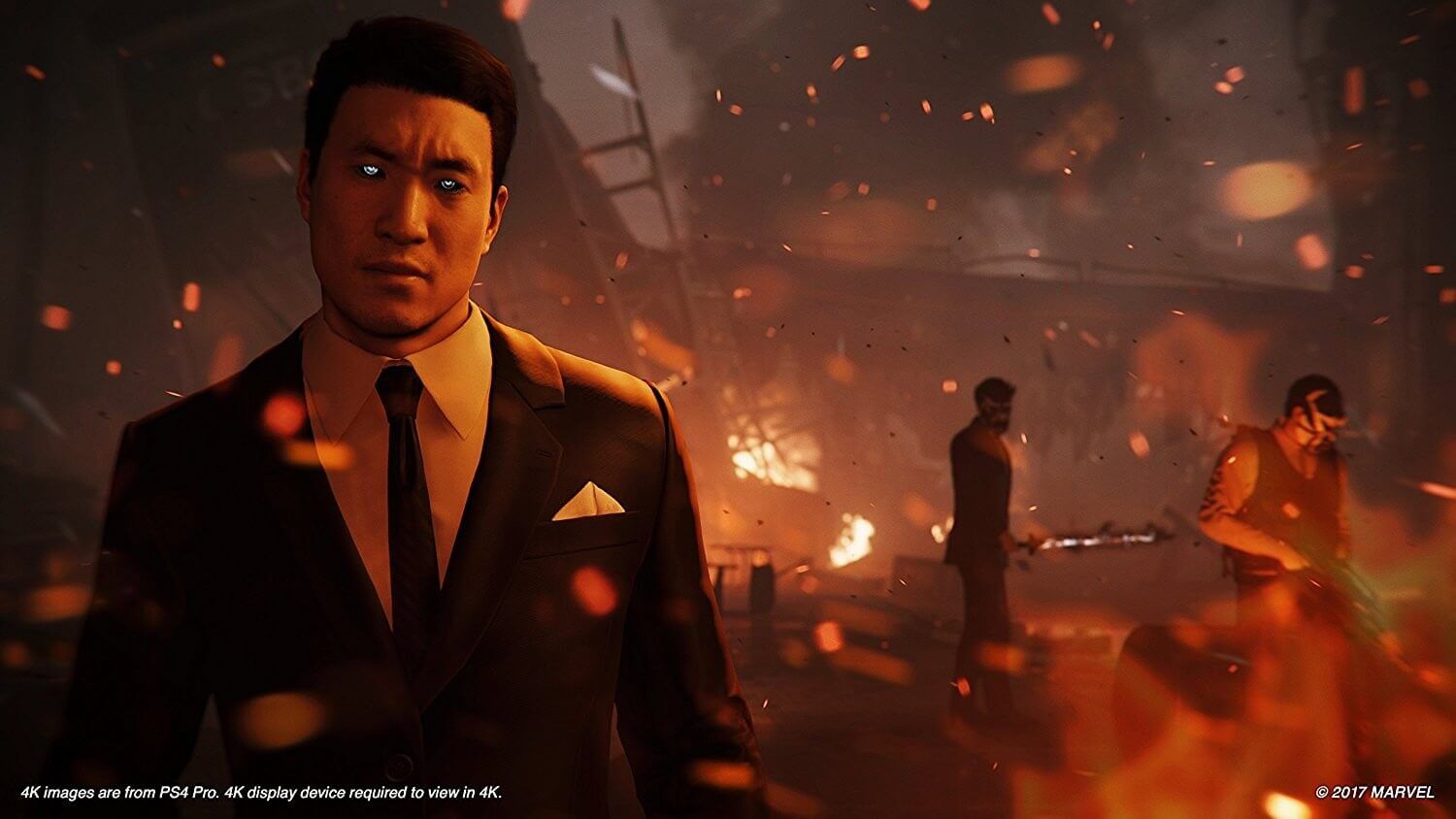 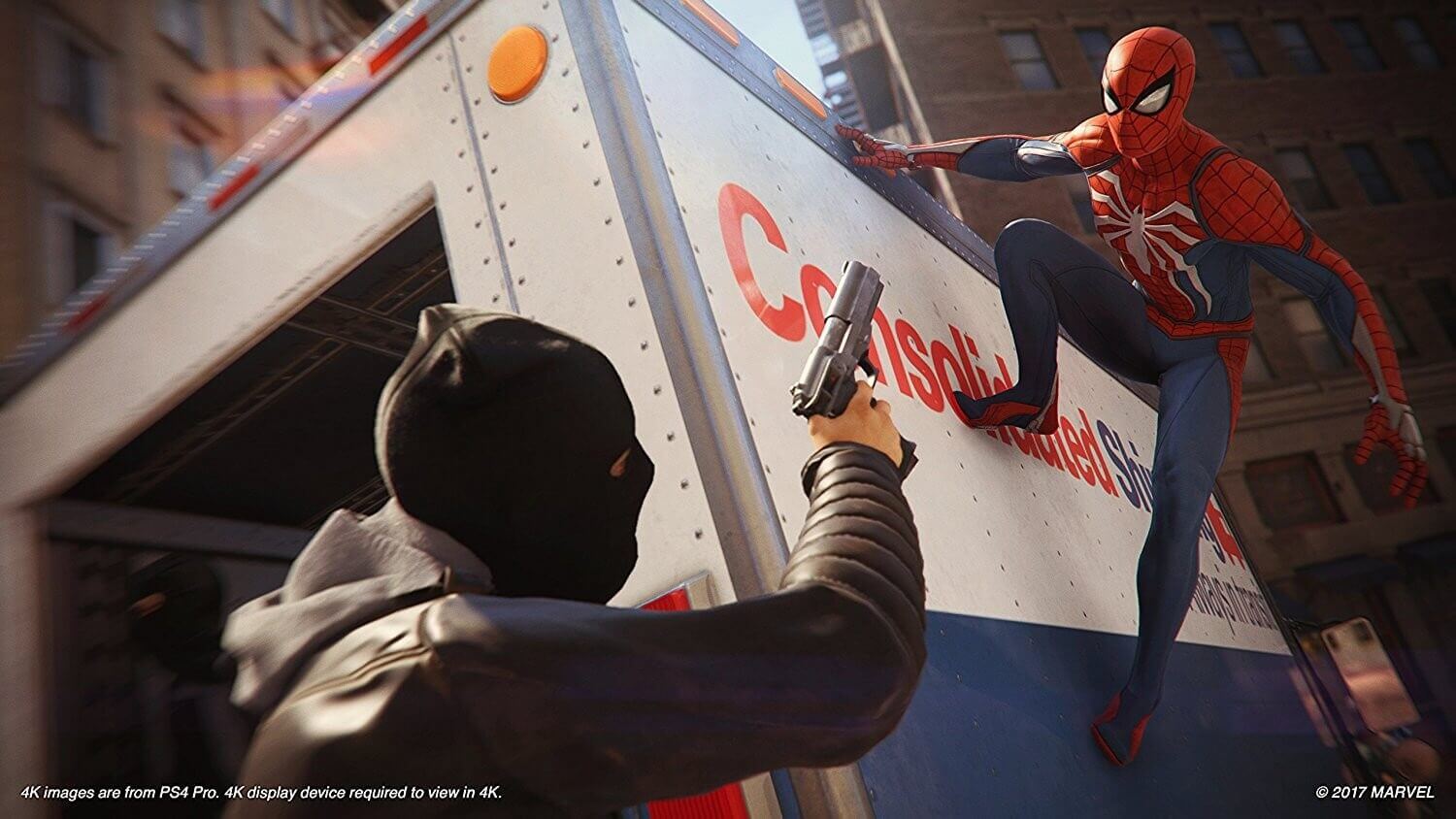 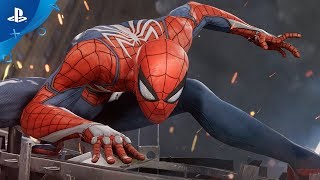 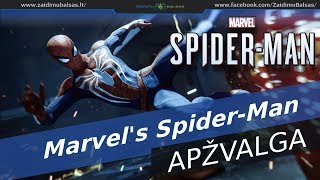 DISCOUNT VALID FOR PURCHASES OF NO MORE THAN 2 PCS. PER CUSTOMER
THE QUANTITY OF DISCOUNTED GOODS IS LIMITED 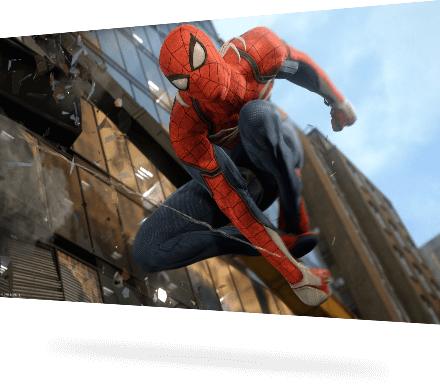