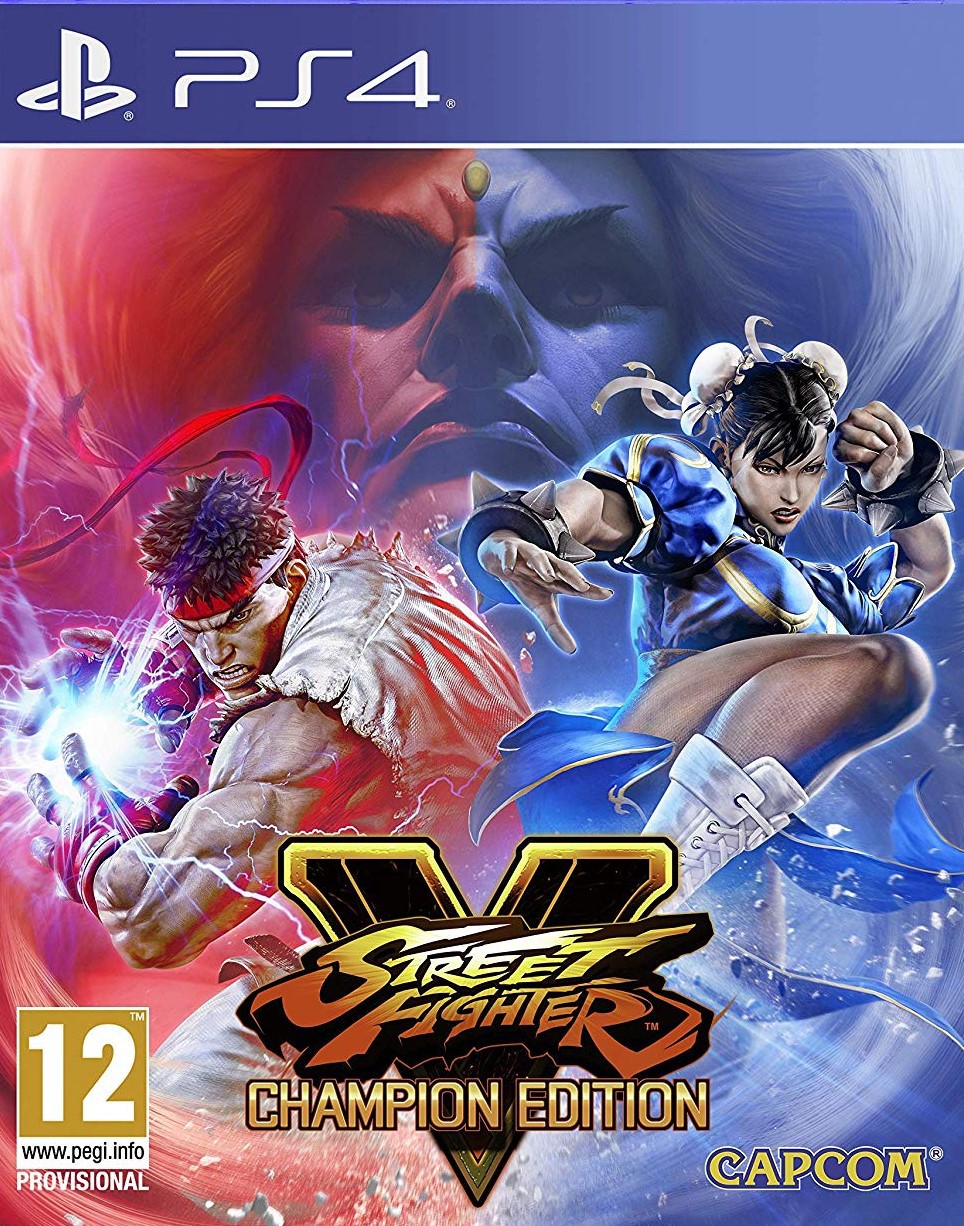 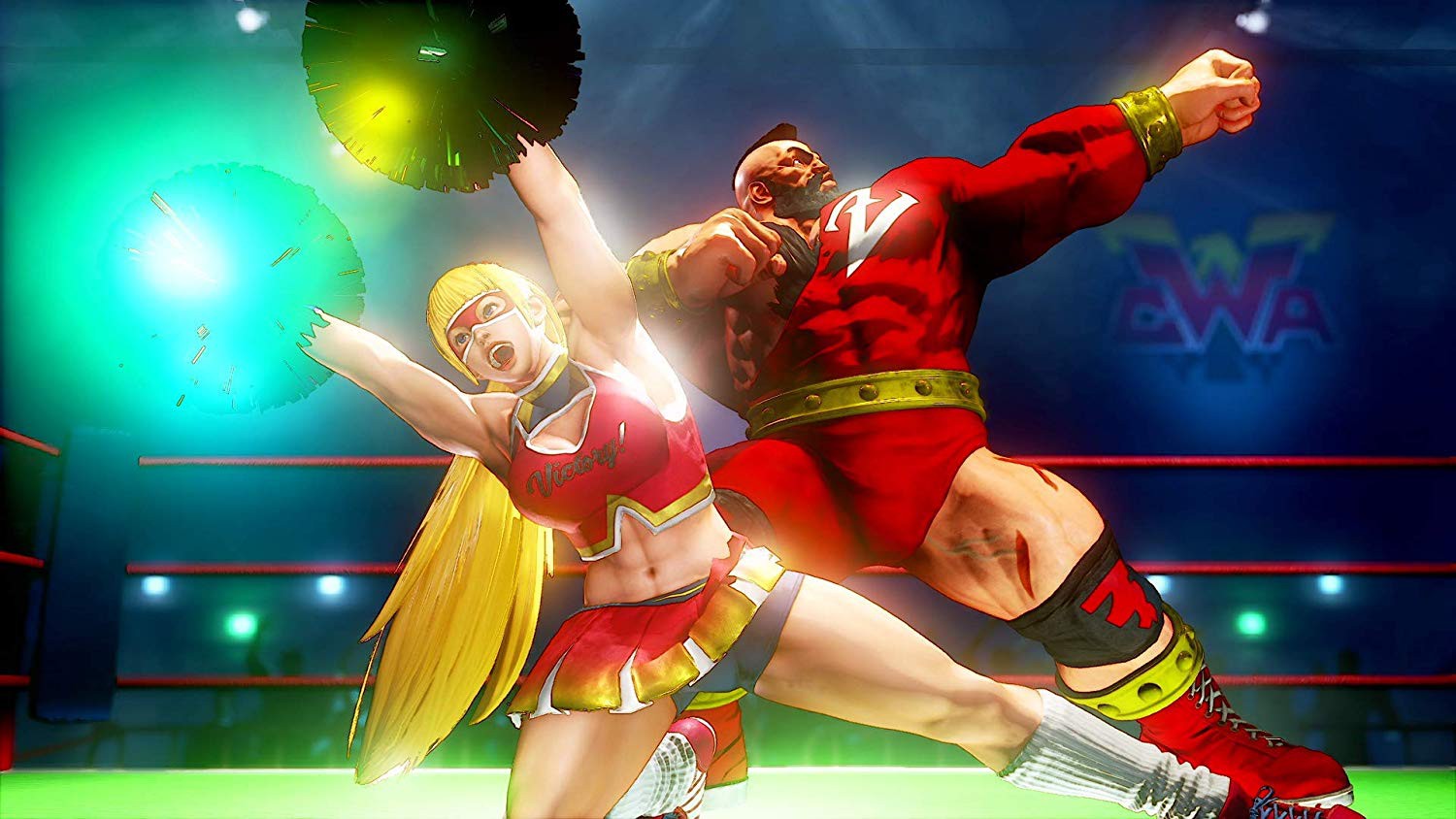 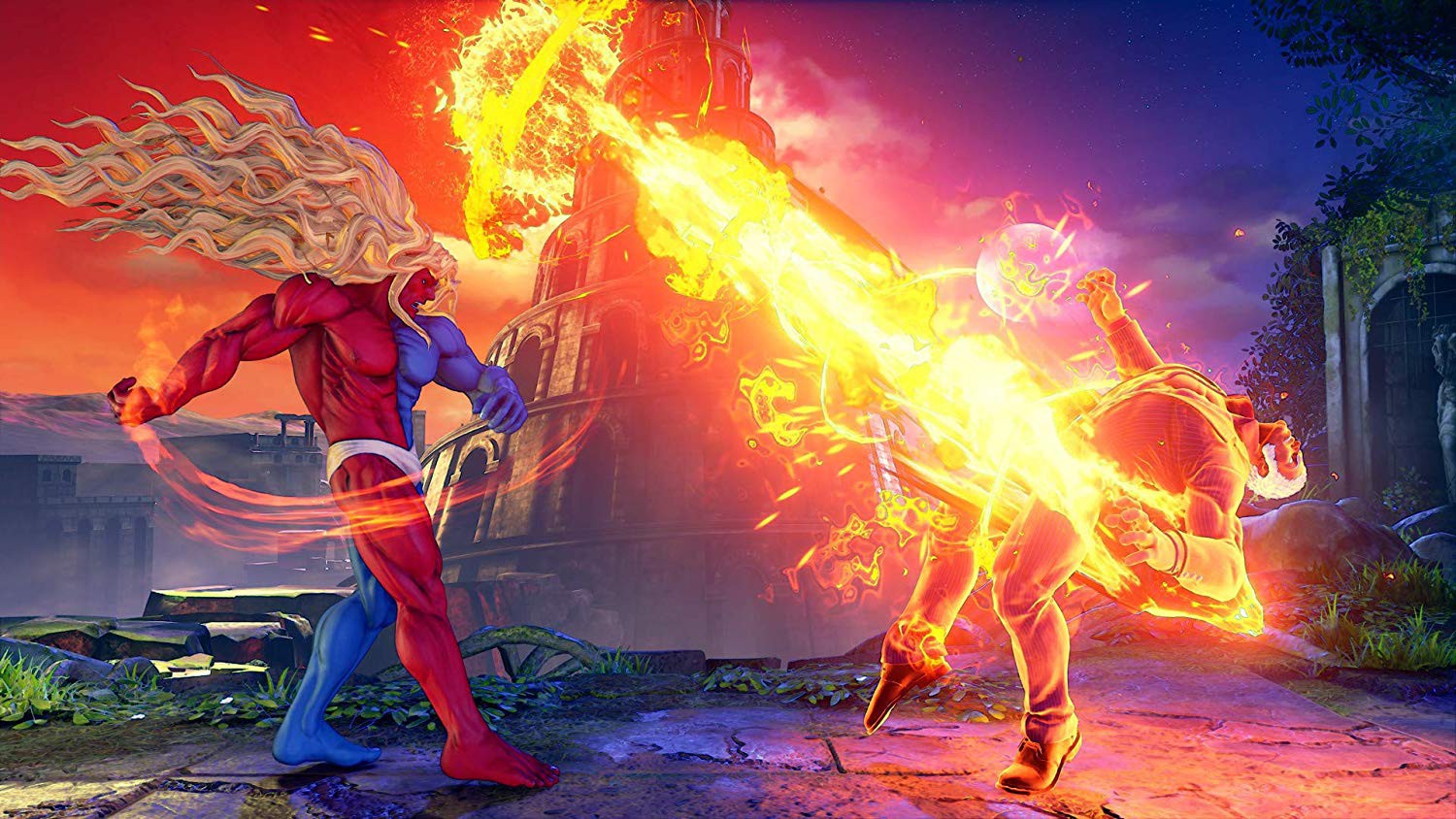 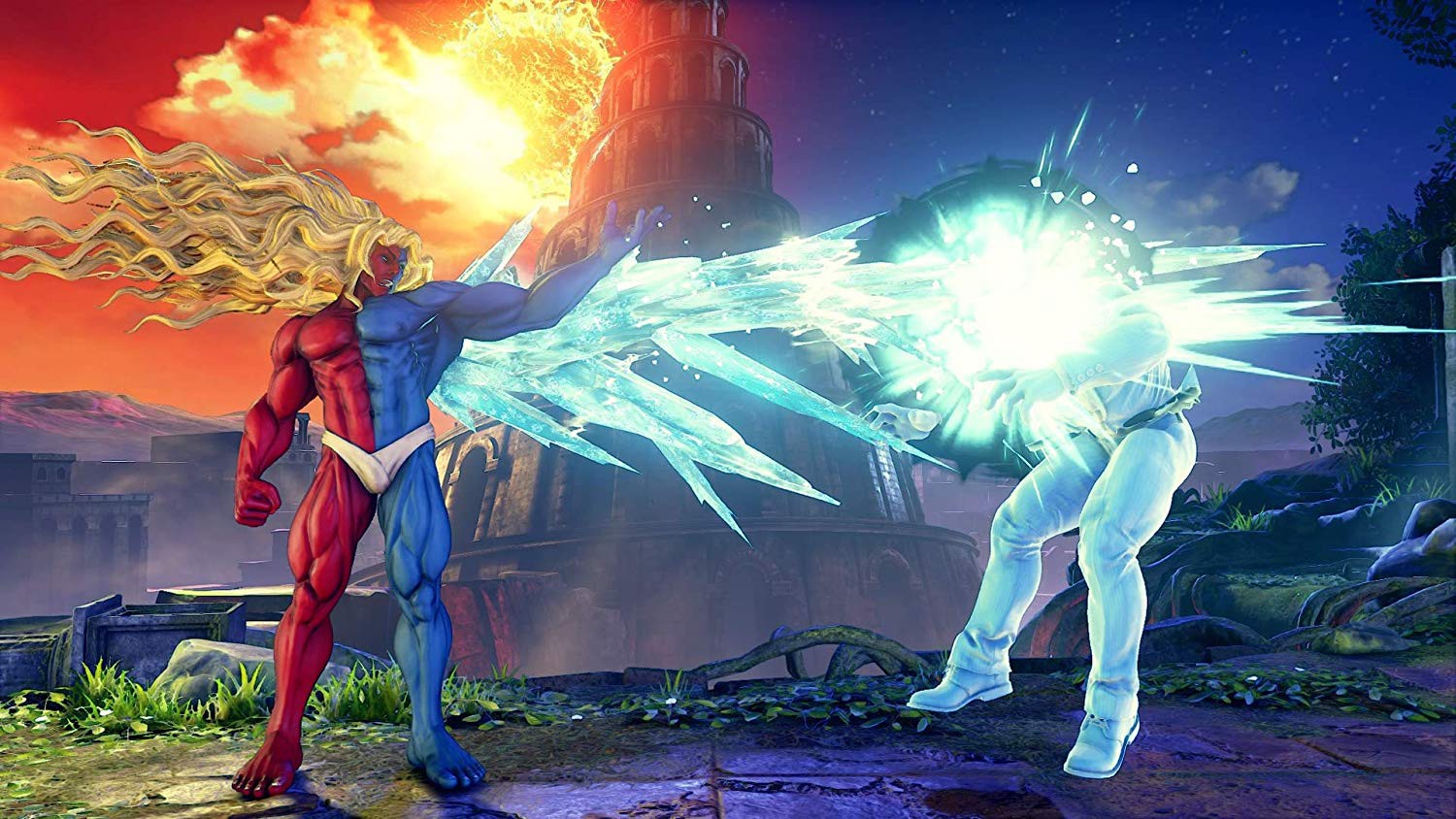 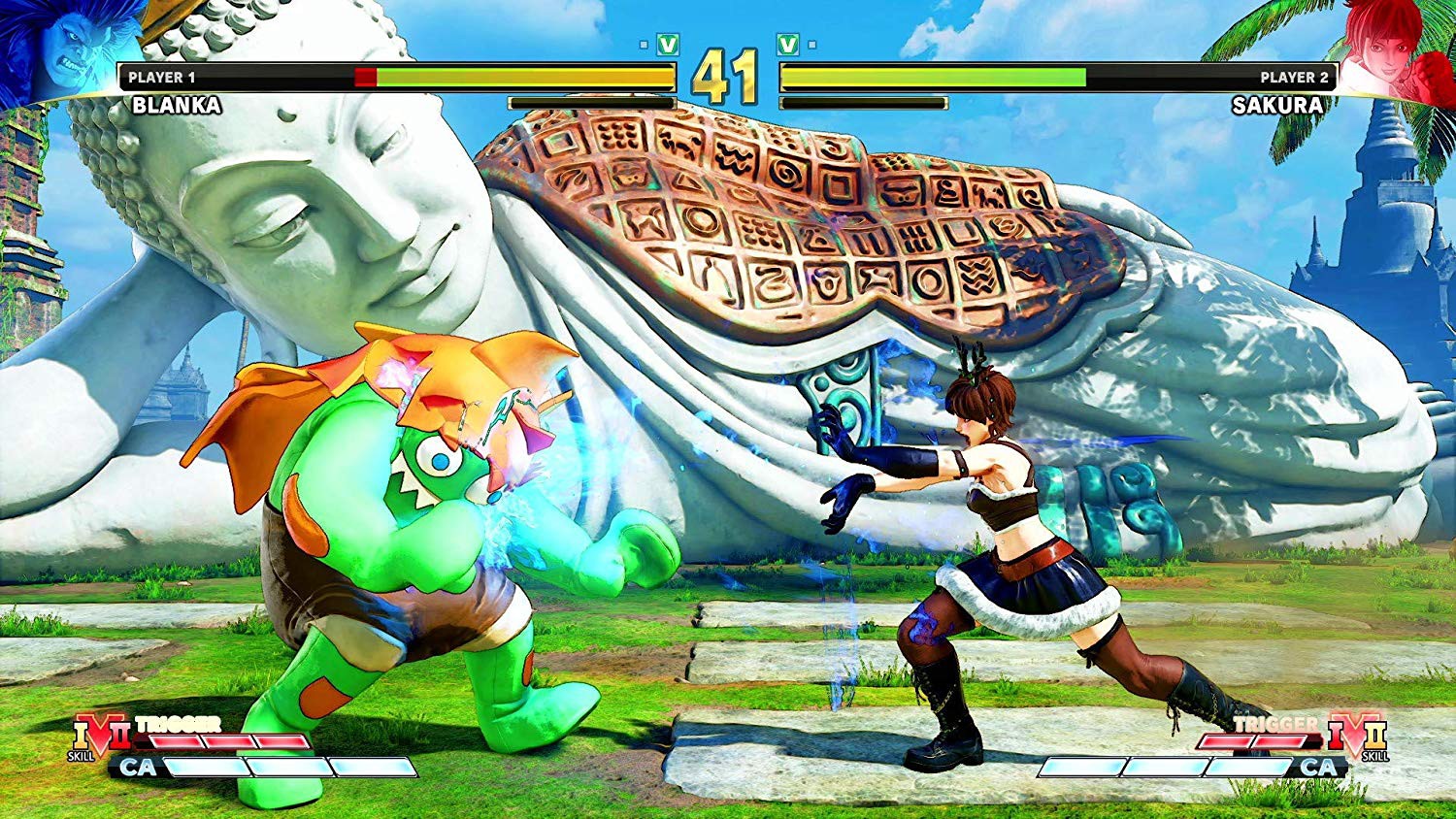 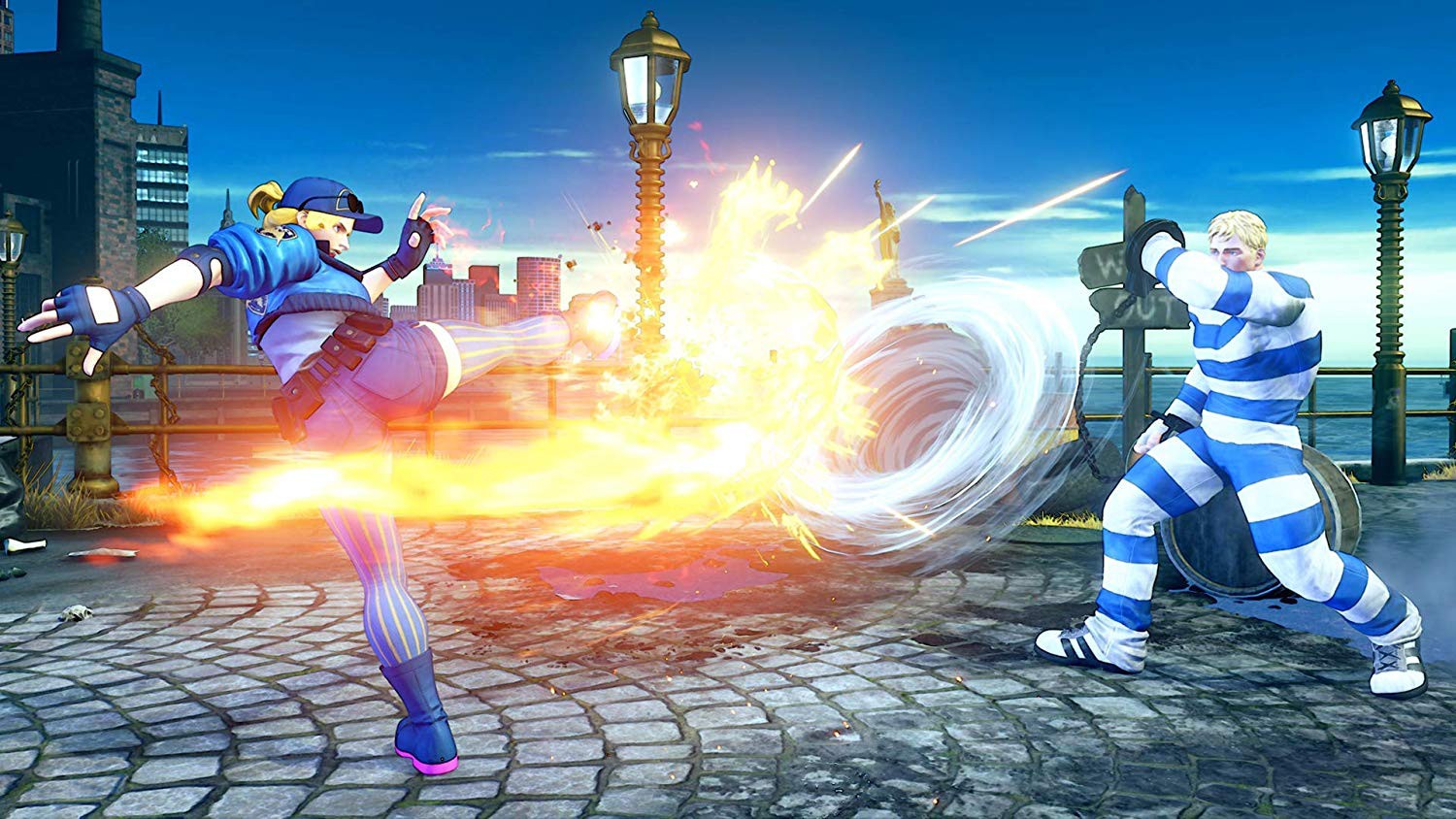 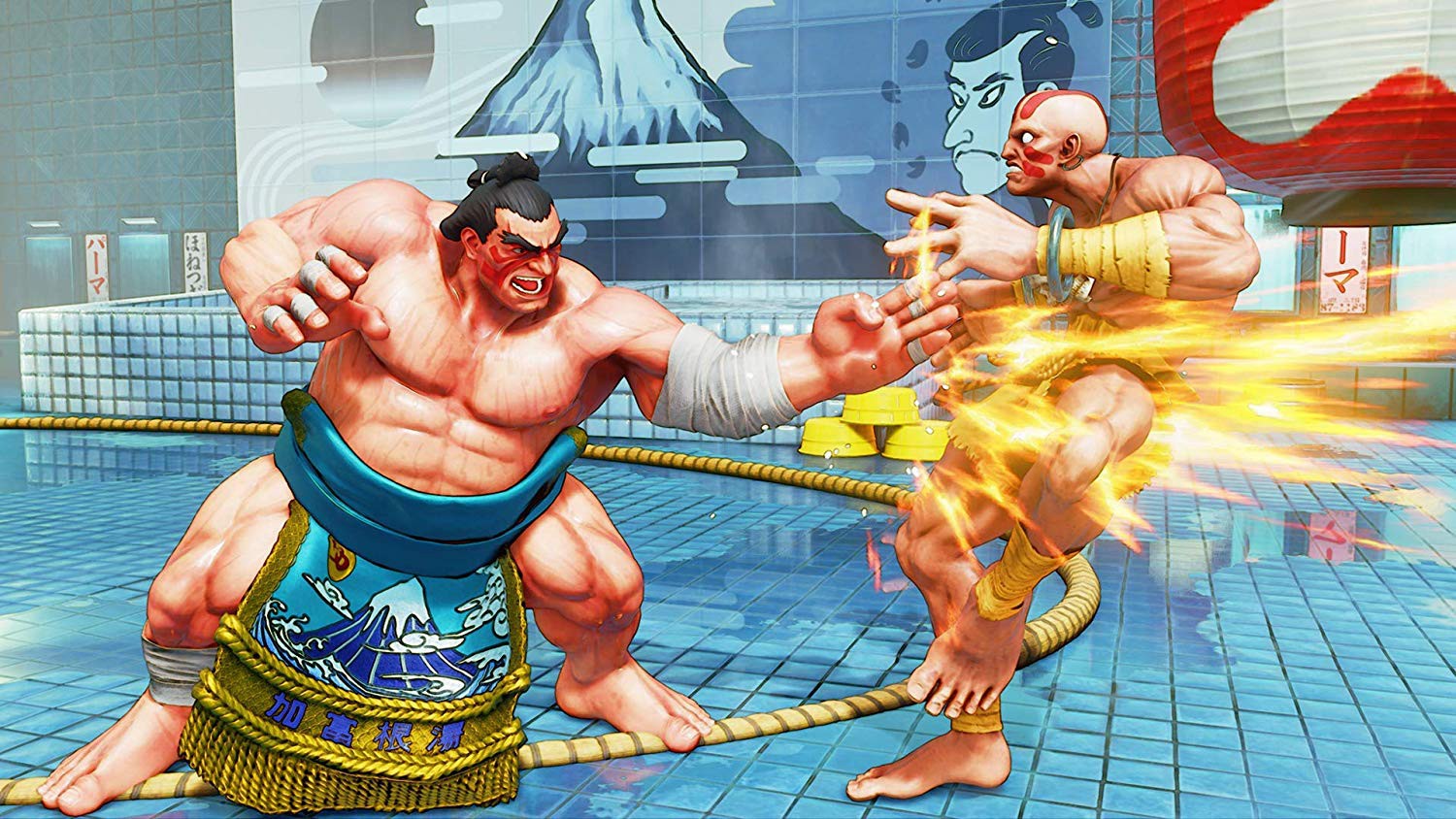 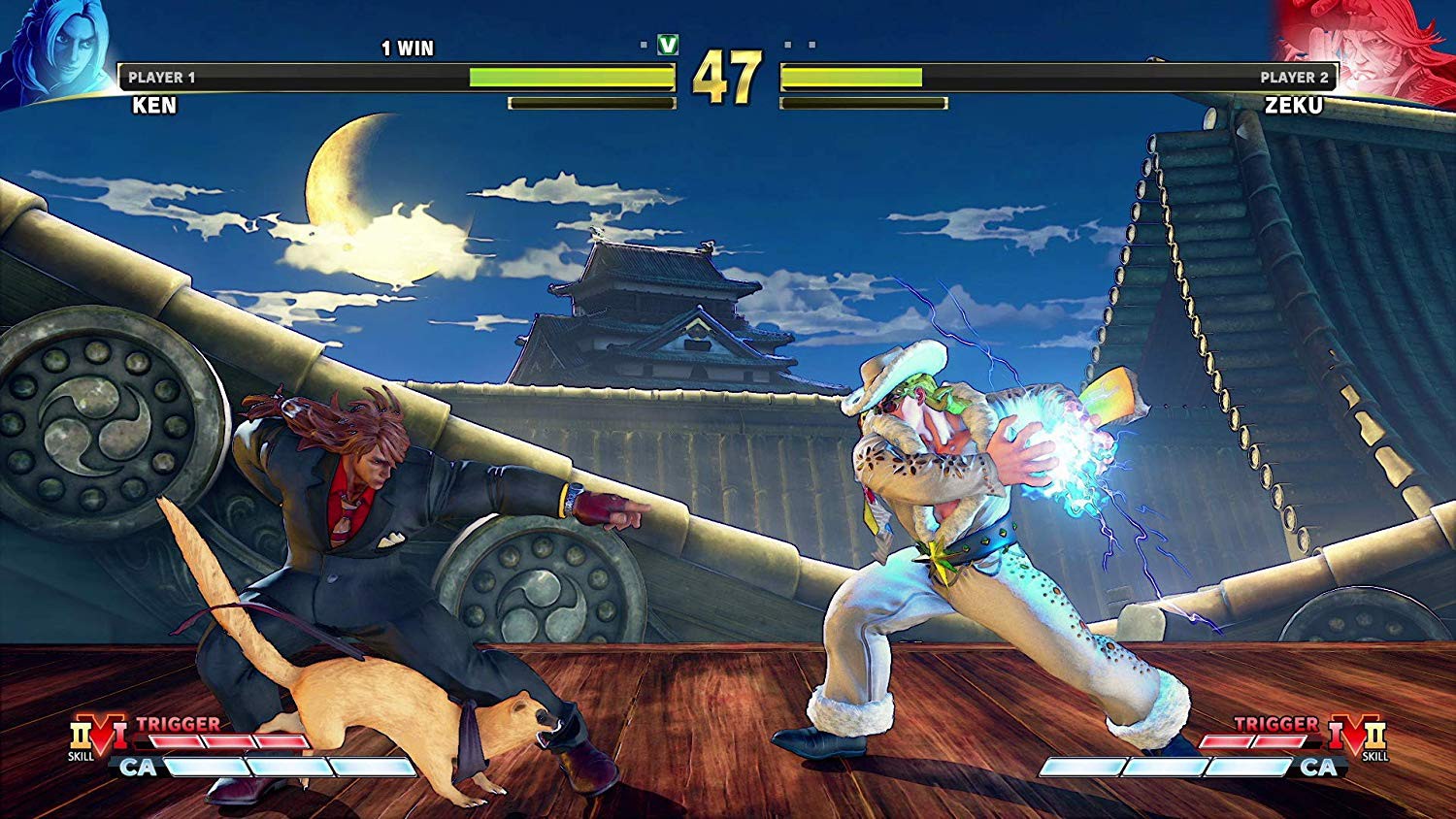 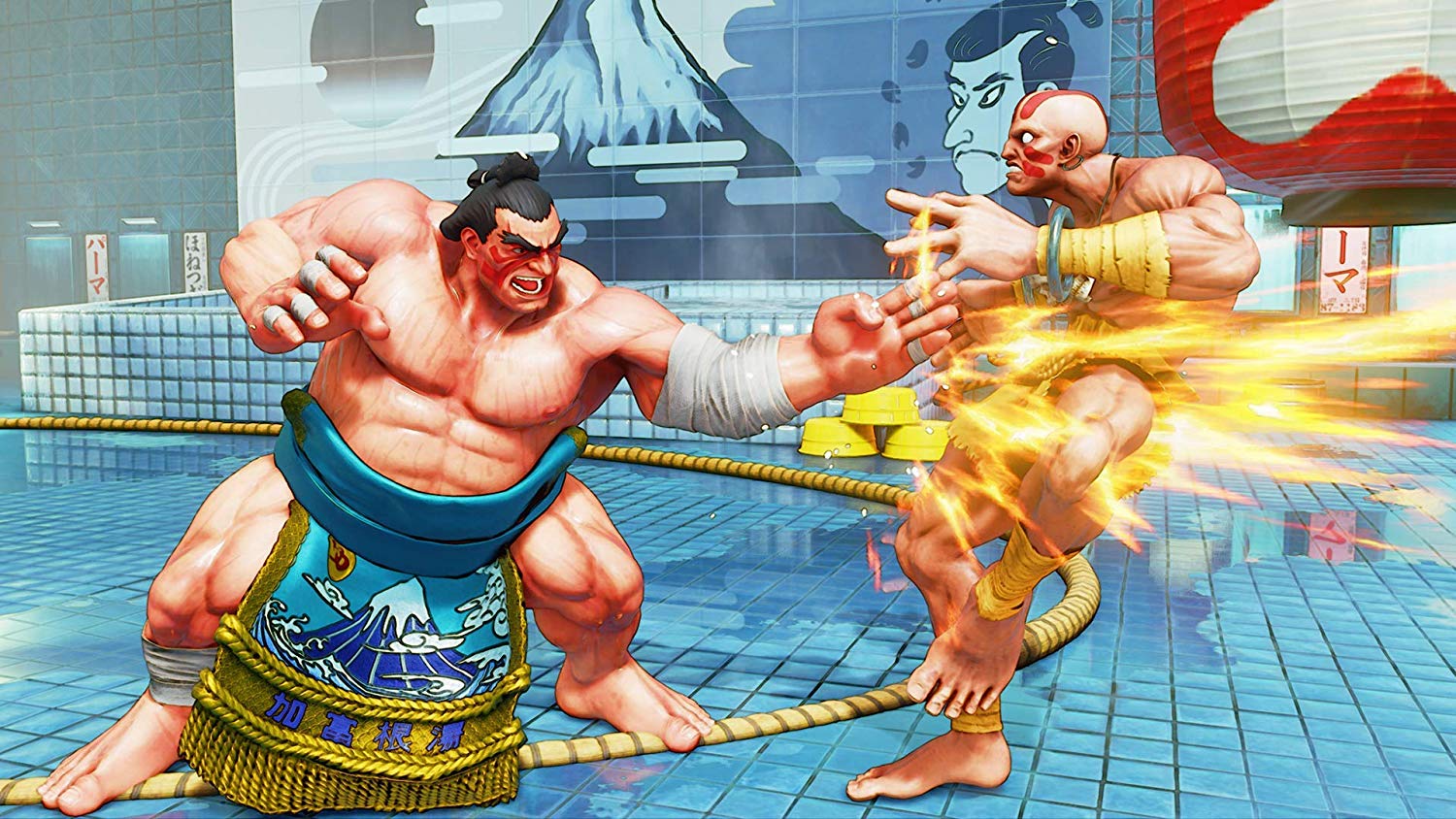 Rule the ring with Street Fighter V: Champion Edition, the most robust version of the acclaimed fighting game! This new version includes all content (excluding Fighting Chance costumes, brand collaboration costumes and Capcom Pro Tour DLC) from both the original release and Street Fighter V: Arcade Edition. Champion Edition adds each character, stage and other content that released after Arcade Edition and with the release of this new version. In total: 40 characters, 34 stages, over 200 costumes – all action-packed into one knockout edition! READY? FIGHT!

All game mode additions and balance updates are free for owners of any Street Fighter V version. Additionally, all DLC characters remain earnable completely free of charge through completing various in-game challenges and receiving earned in-game currency, called Fight Money. For those who can’t wait, in-game content can be obtained instantly using real money. Certain additional content can only be acquired using Fight Money, which can be earned through normal gameplay.