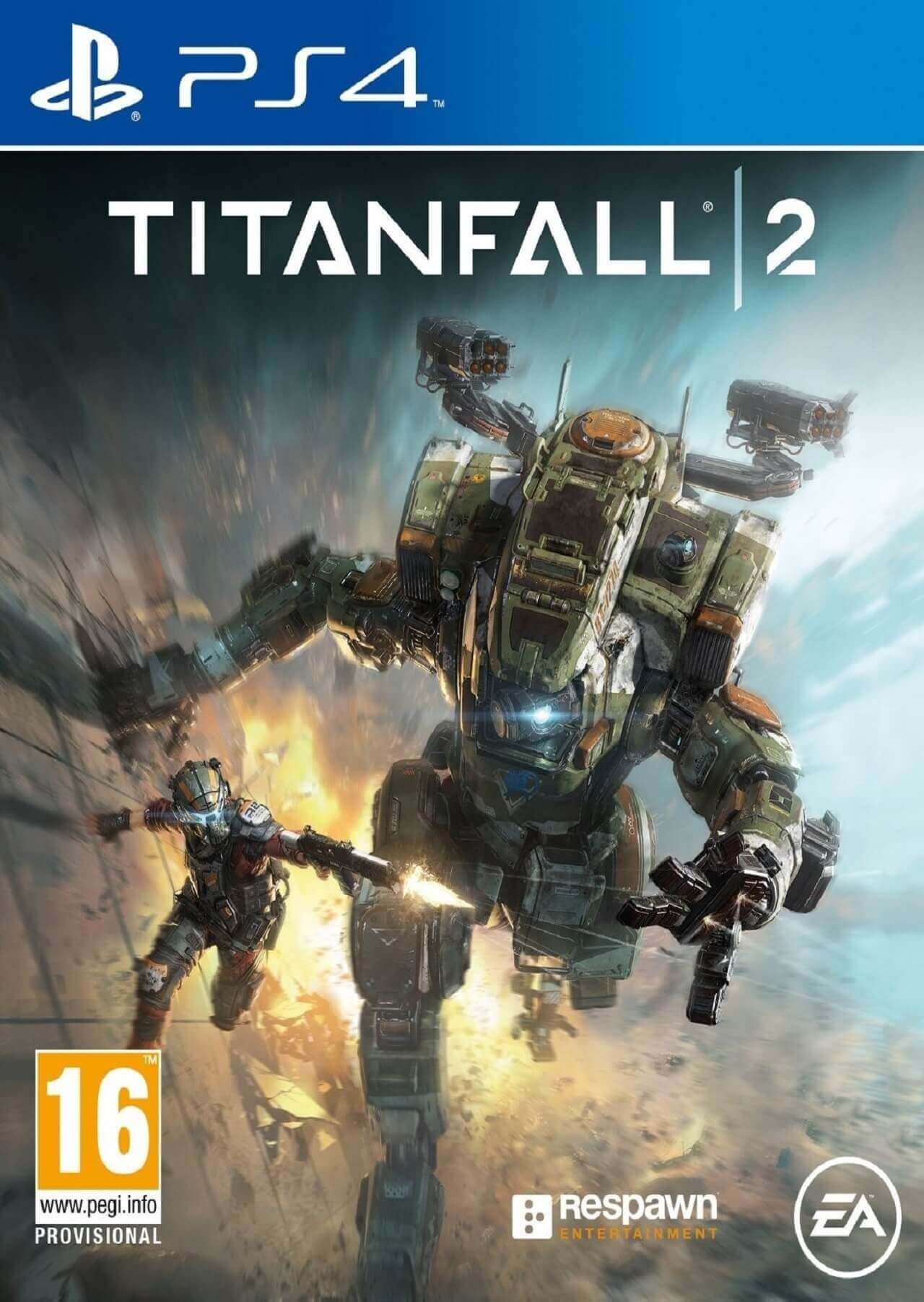 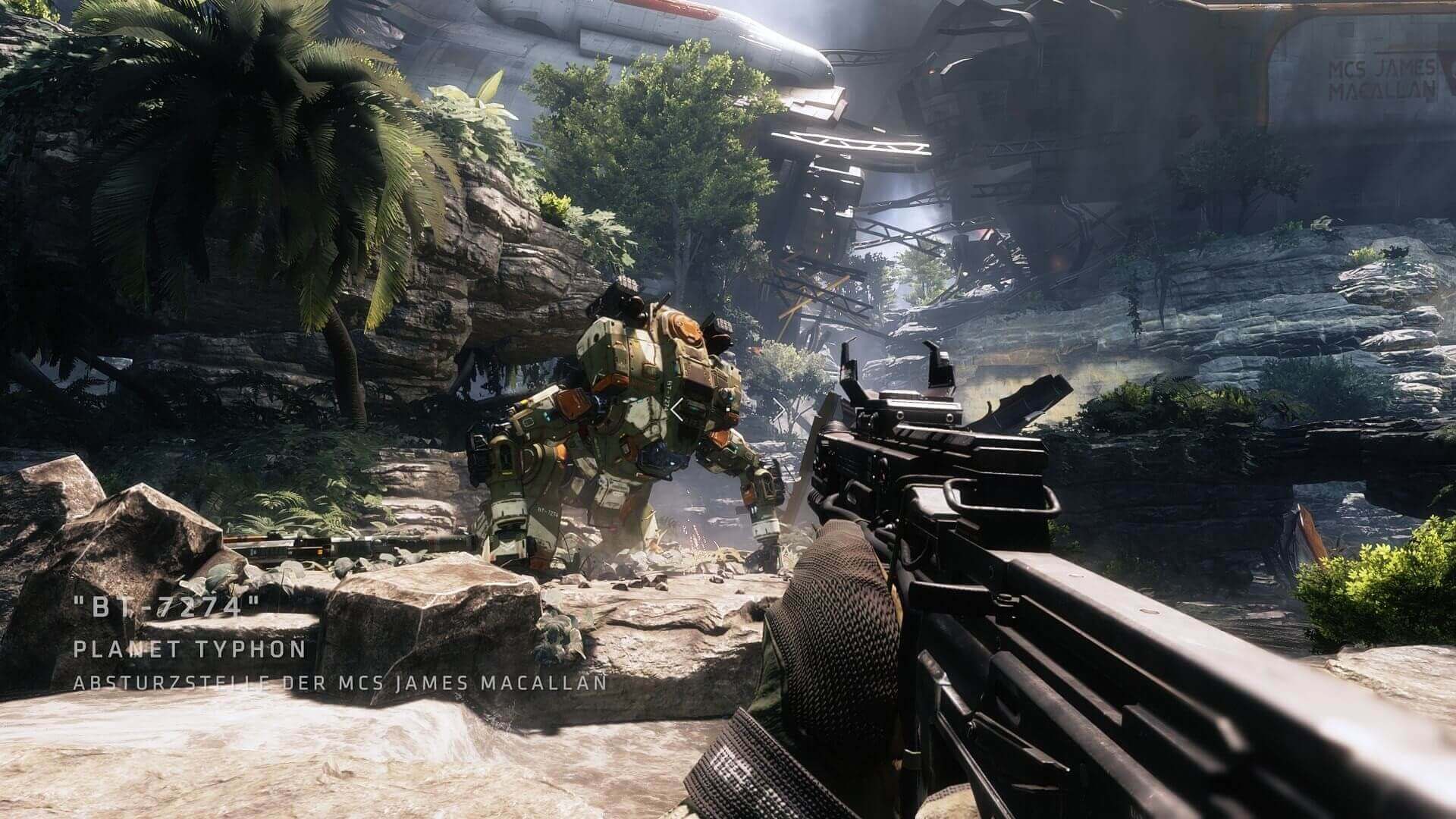 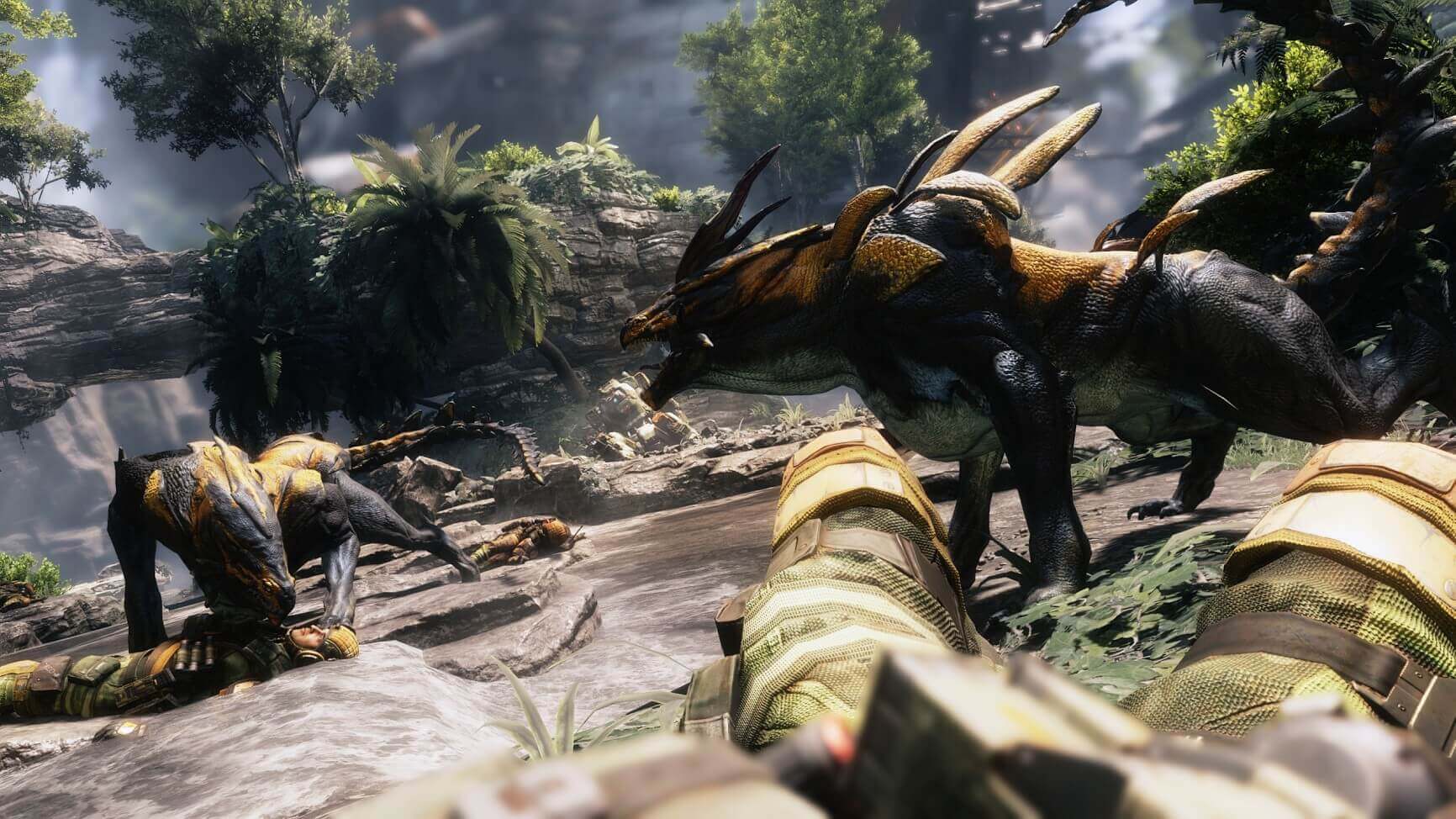 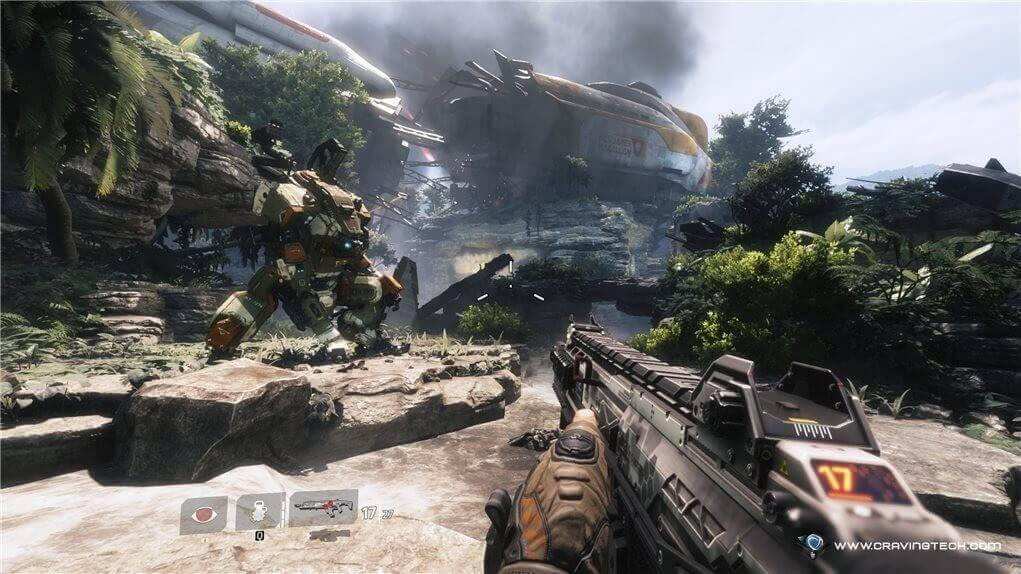 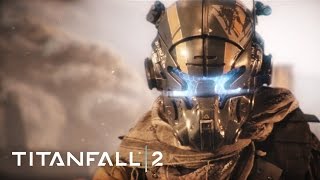 From Respawn Entertainment, the studio that brought you the award-winning Titanfall, comes Titanfall® 2.

In single player, an aspiring Pilot and a veteran Titan combine forces to uphold a mission you were never meant to carry out. Multiplayer offers brand new Titans, expanded Pilot abilities, and deeper customization to elevate the fast-paced and exciting gameplay fans expect from the series.

Whether fighting as a Pilot, the apex predators of The Frontier, or as a Titan, 20-foot tall war machines, Titanfall 2 provides an incredibly fun, fluid, and thrilling combat experience that is unmatched.

Step on to The Frontier as a Militia rifleman with aspirations of becoming a Pilot. Stranded behind enemy lines, and against overwhelming odds, you must team up with a veteran Vanguard-class Titan and uphold a mission you were never meant to carry out.

With six brand-new Titans, a host of deadly new Pilot abilities, an expanded customization system, new modes and much more, Titanfall 2 gives players the deeper MP experience they have been asking for.

The social tissue of Titanfall 2, Networks makes it fast and easy to play with friends old and new. Whether Social or Competitive, players will be able to create and join a variety of Networks that best suit their play styles and preferences.