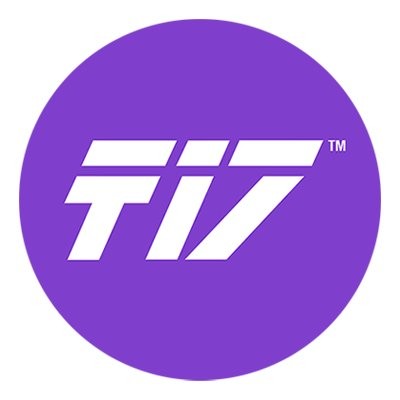 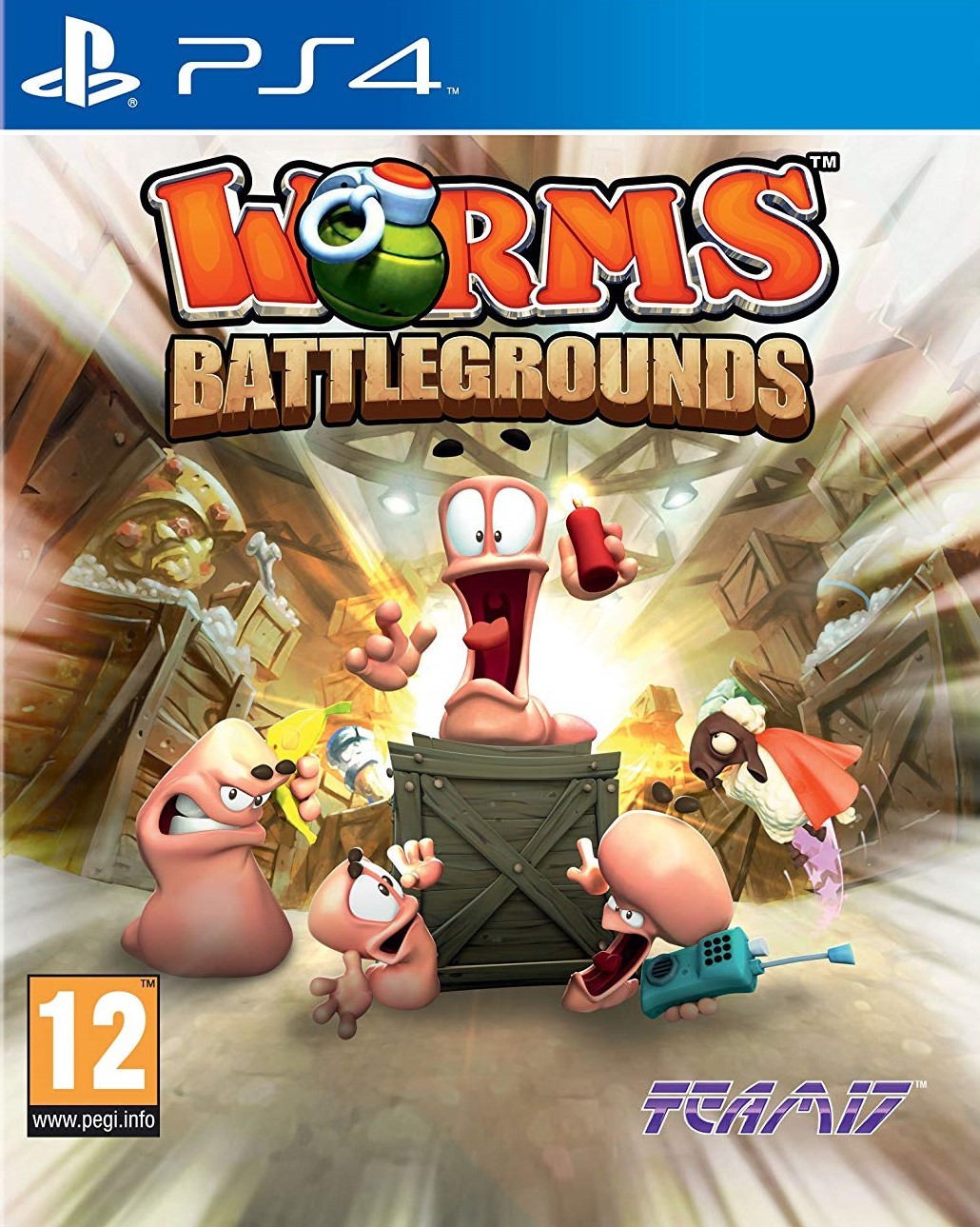 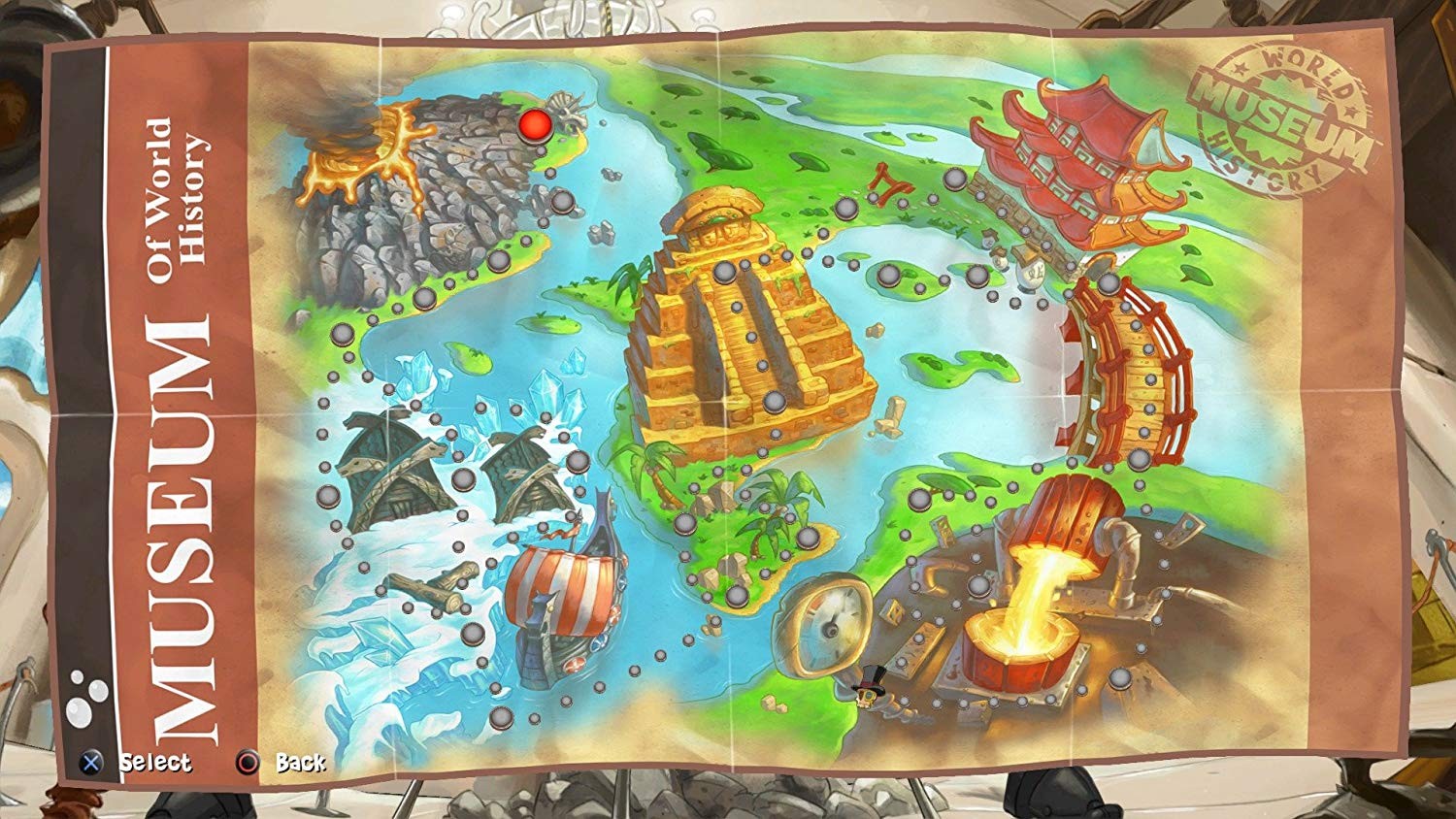 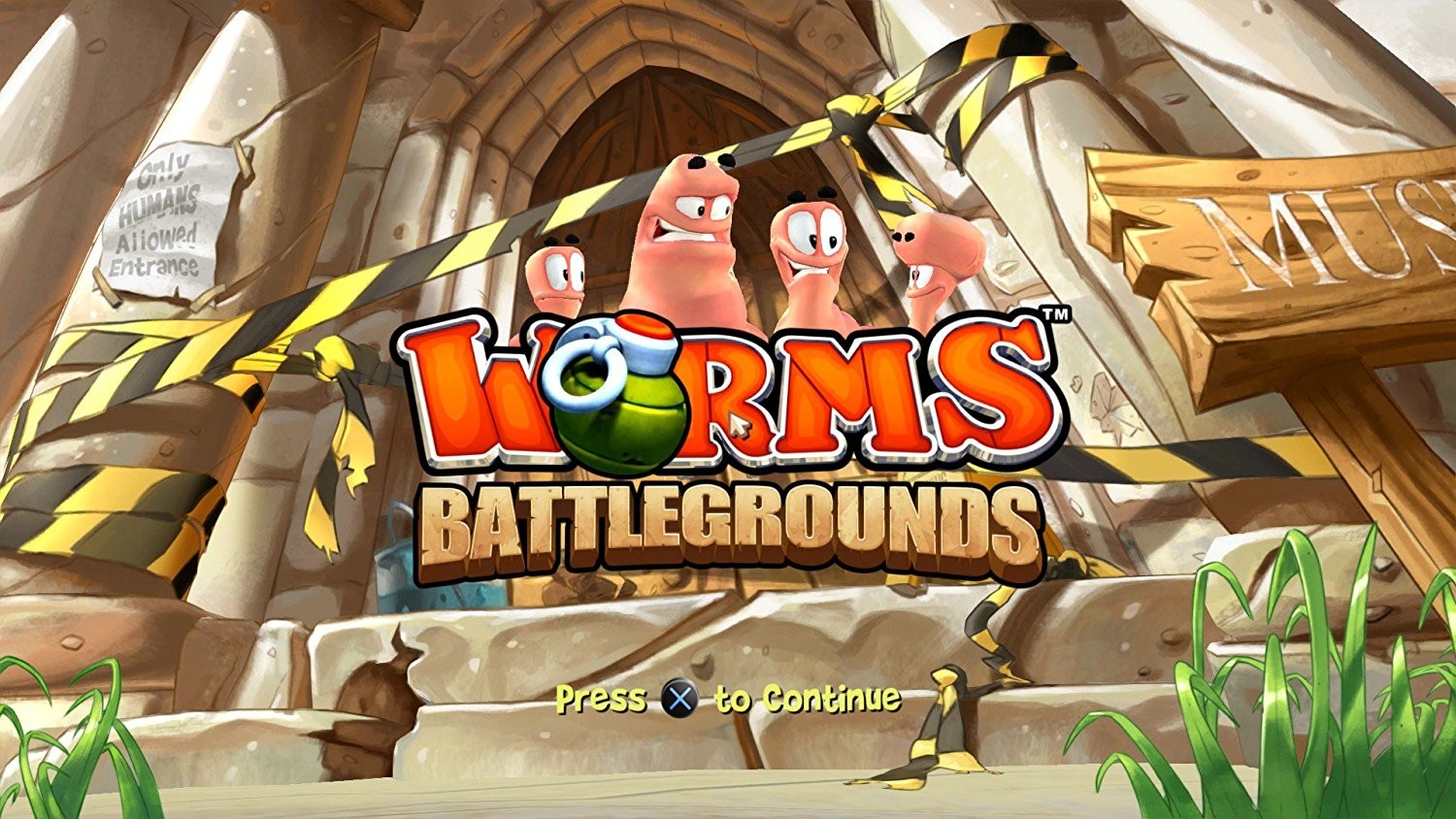 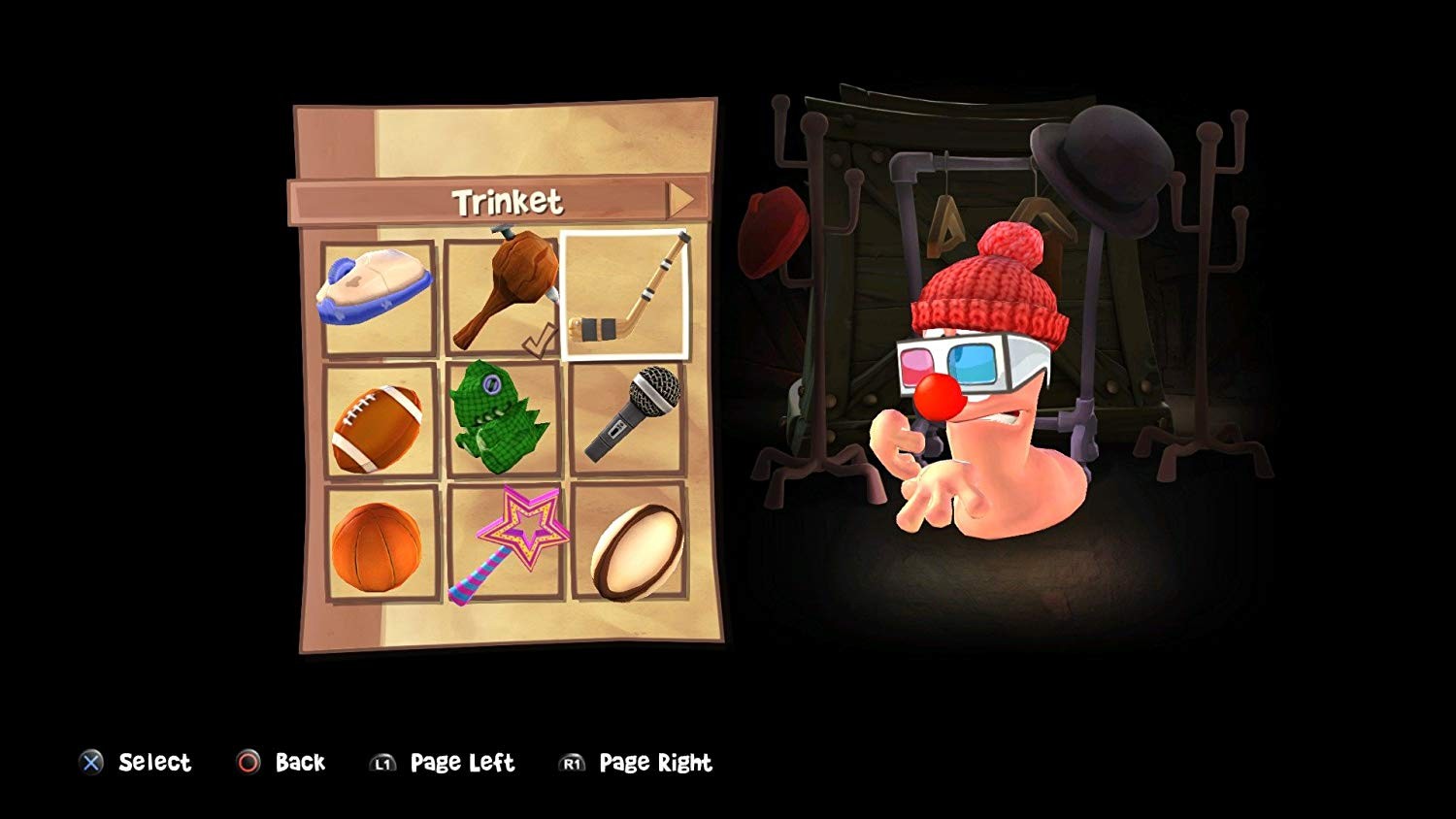 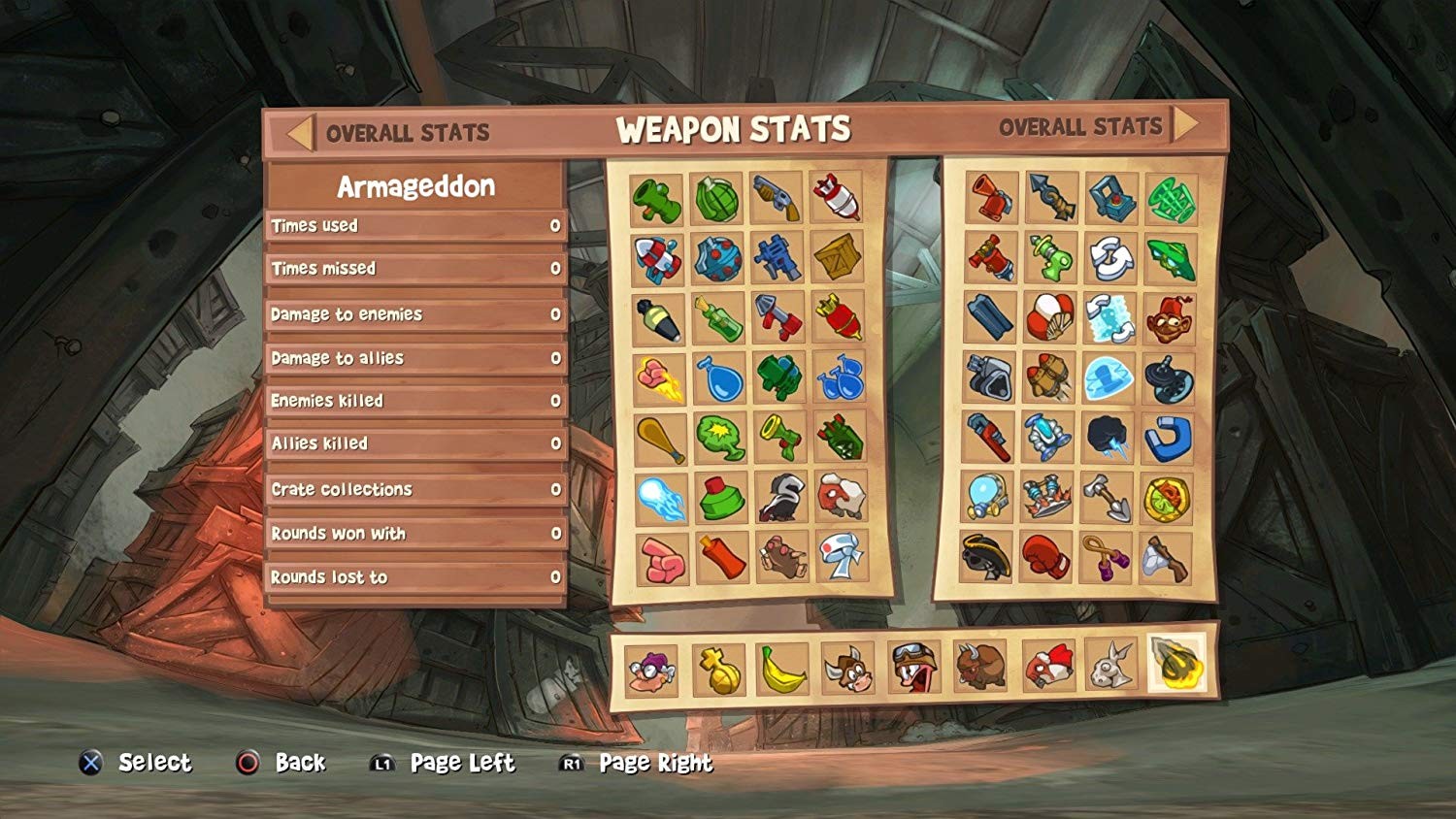 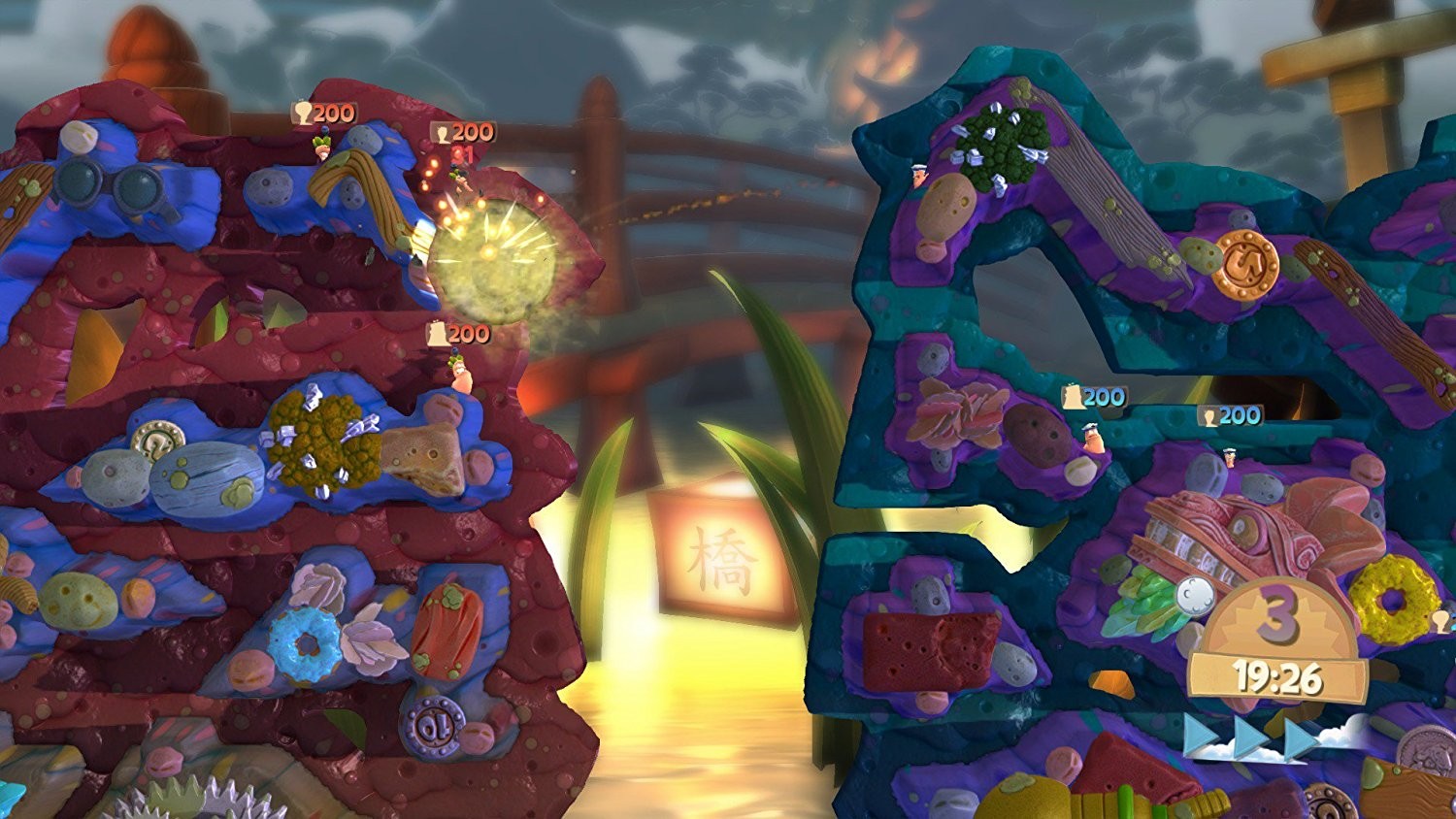 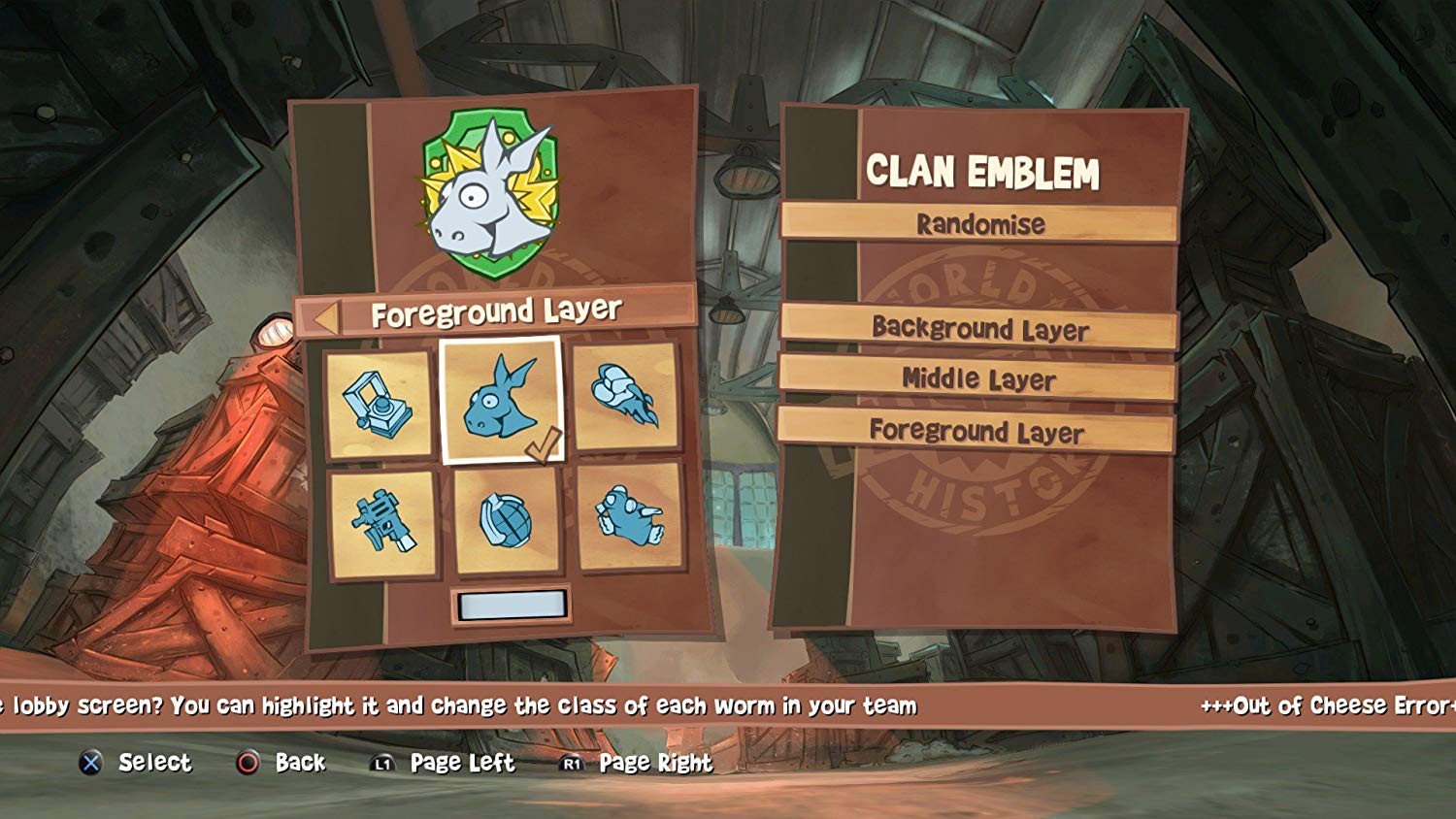 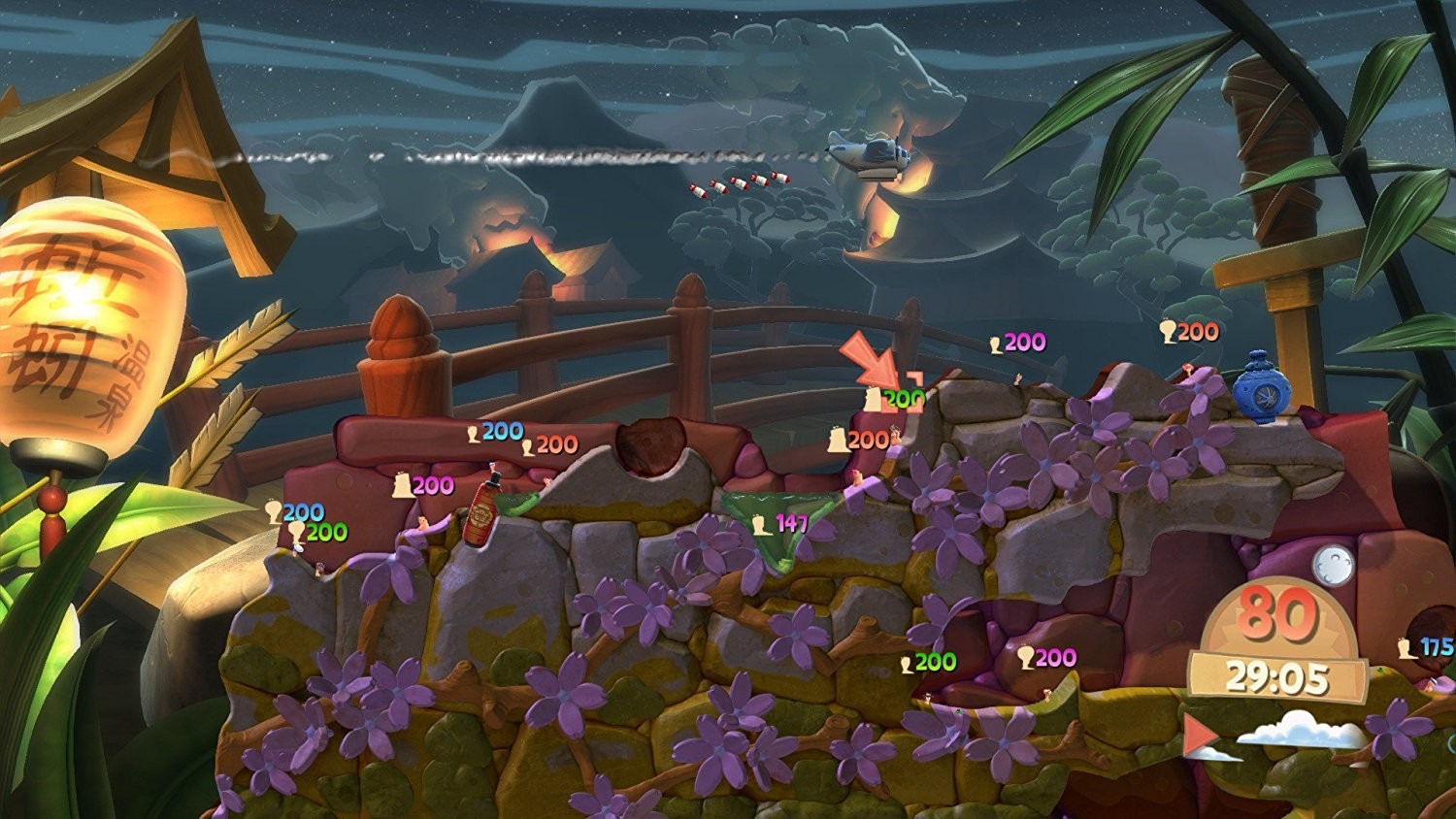 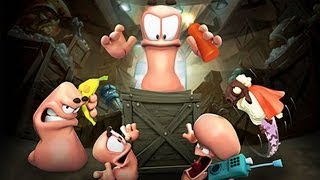 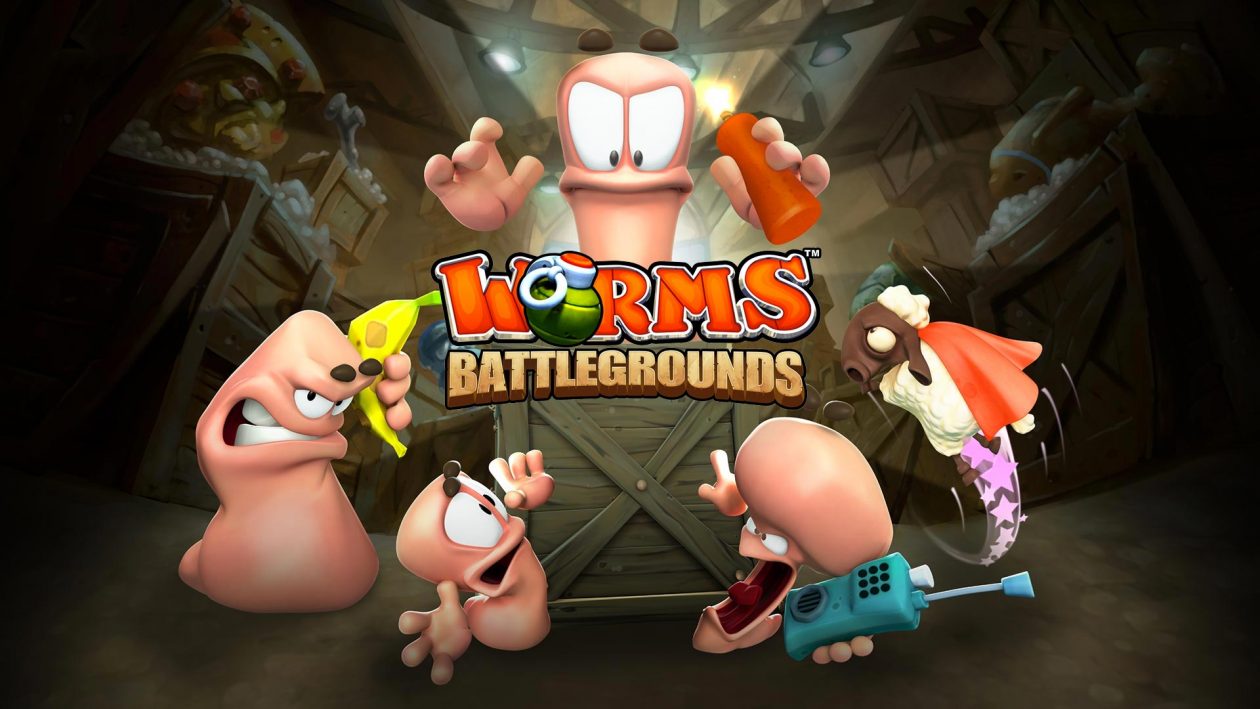 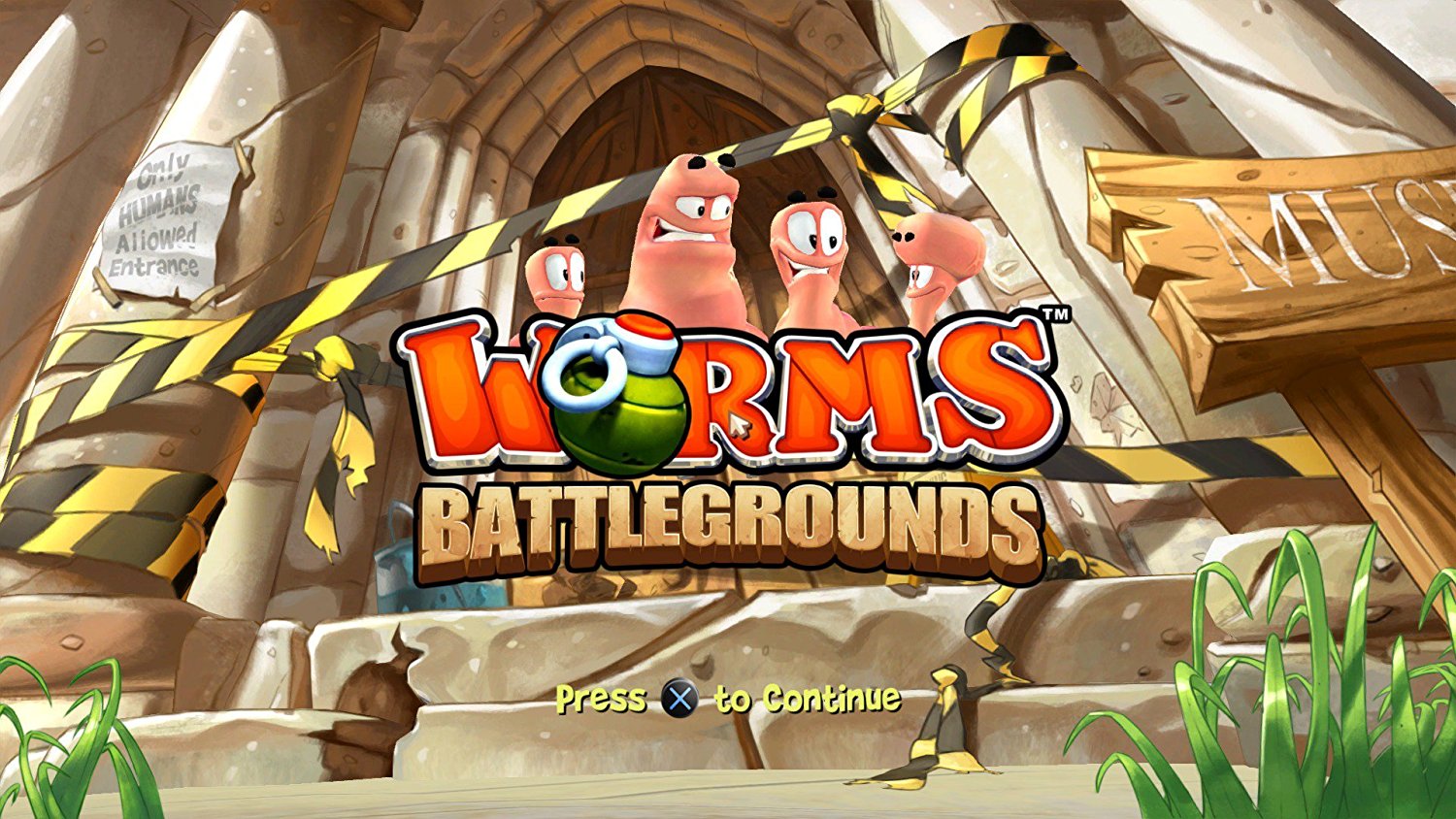 Worms™ Battlegrounds brings friends and families together in the noble pursuit of self‐improvement, world domination and exploding sheep.

Form Clans, Take On The World! Join together with friends and other Worms™ Battlegrounds players to form a fearsome team name your clan, design your own emblem, promote other players to act as leaders and officers. Enter your clan into the league and fight together to make your mark on the leaderboards. Nobody wants an empty trophy cabinet! 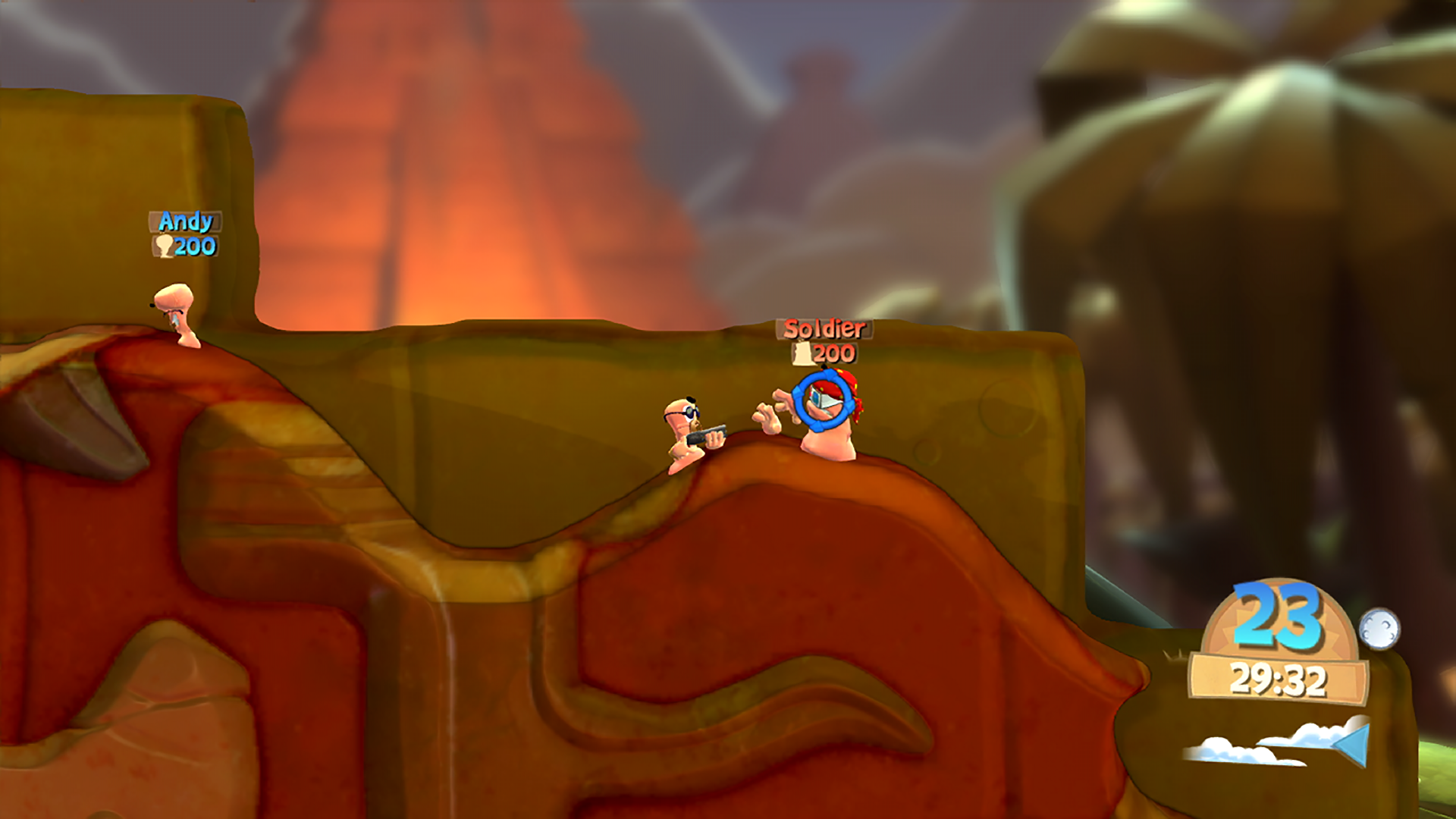 Slick Single Player Gameplay Too! Story Mode’ adds a ton of variety by introducing physics based contraptions for the first time ever. A plethora of interesting machinery spices up the gameplay, and makes solo Worms™ much more fun! The single‐player game isn’t only about dealing death and destruction, it’s also about negotiating tricky swinging rope bridges and rescuing friendlies from death defying traps! The player spends much more time playing, and much less time waiting for their A.I. opponent to take a shot.