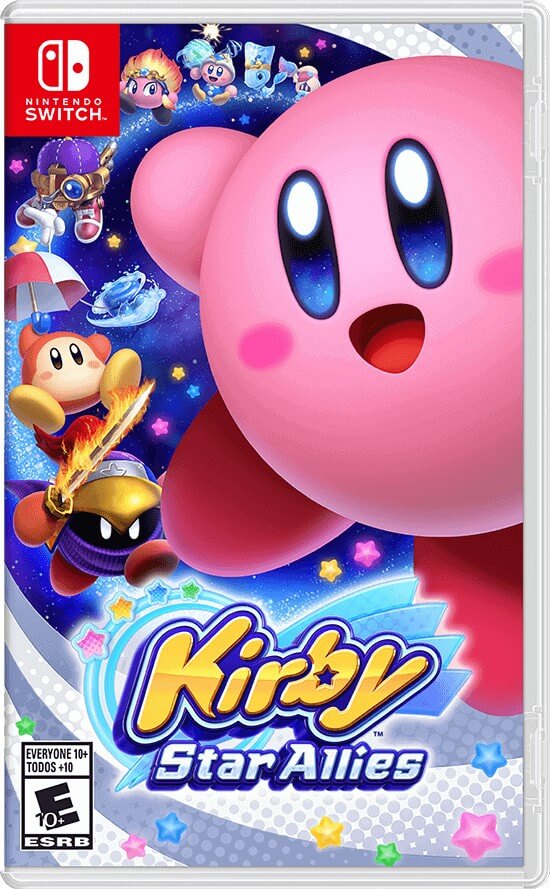 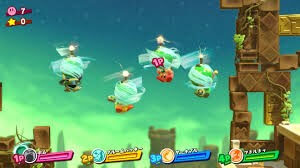 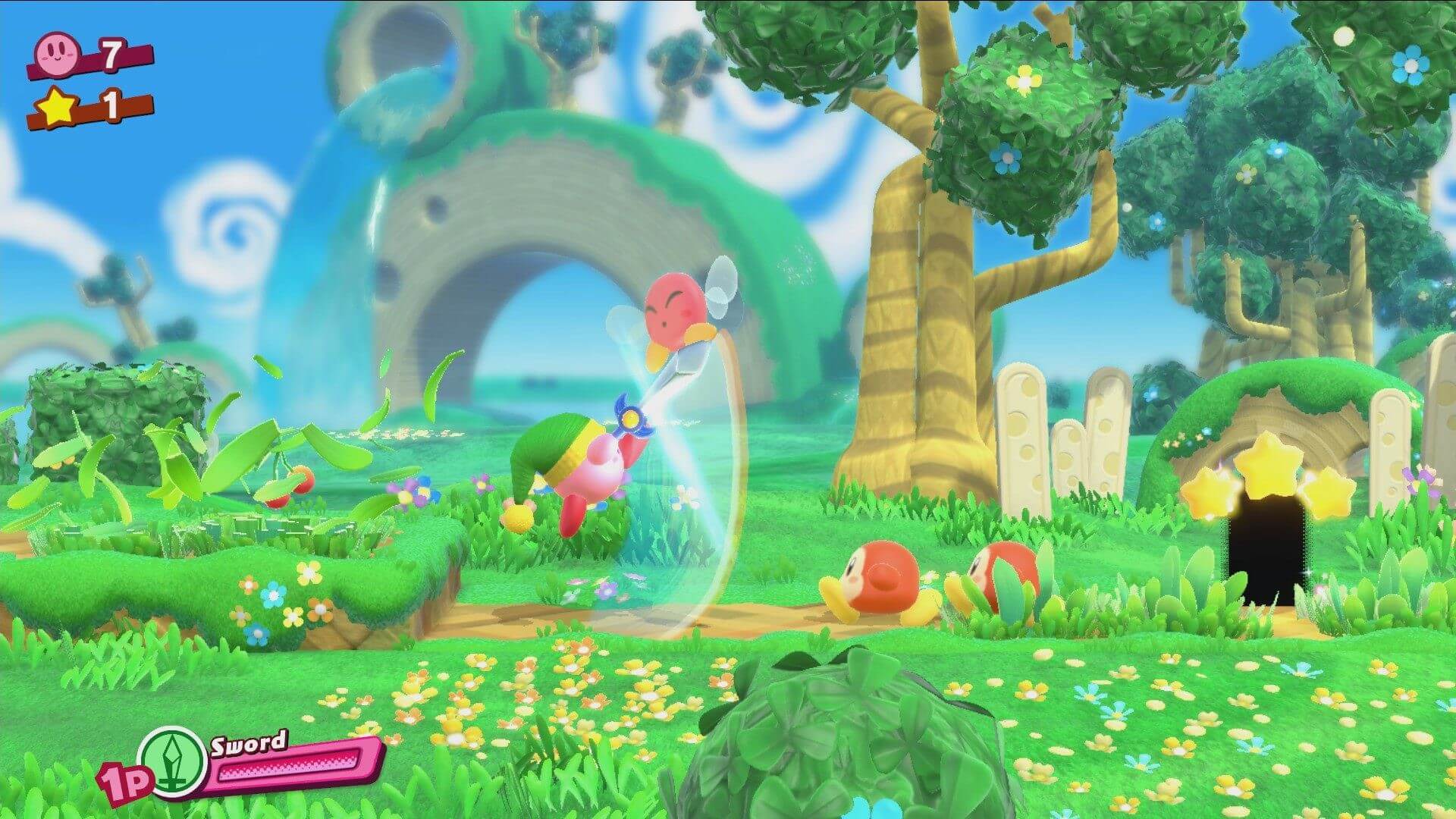 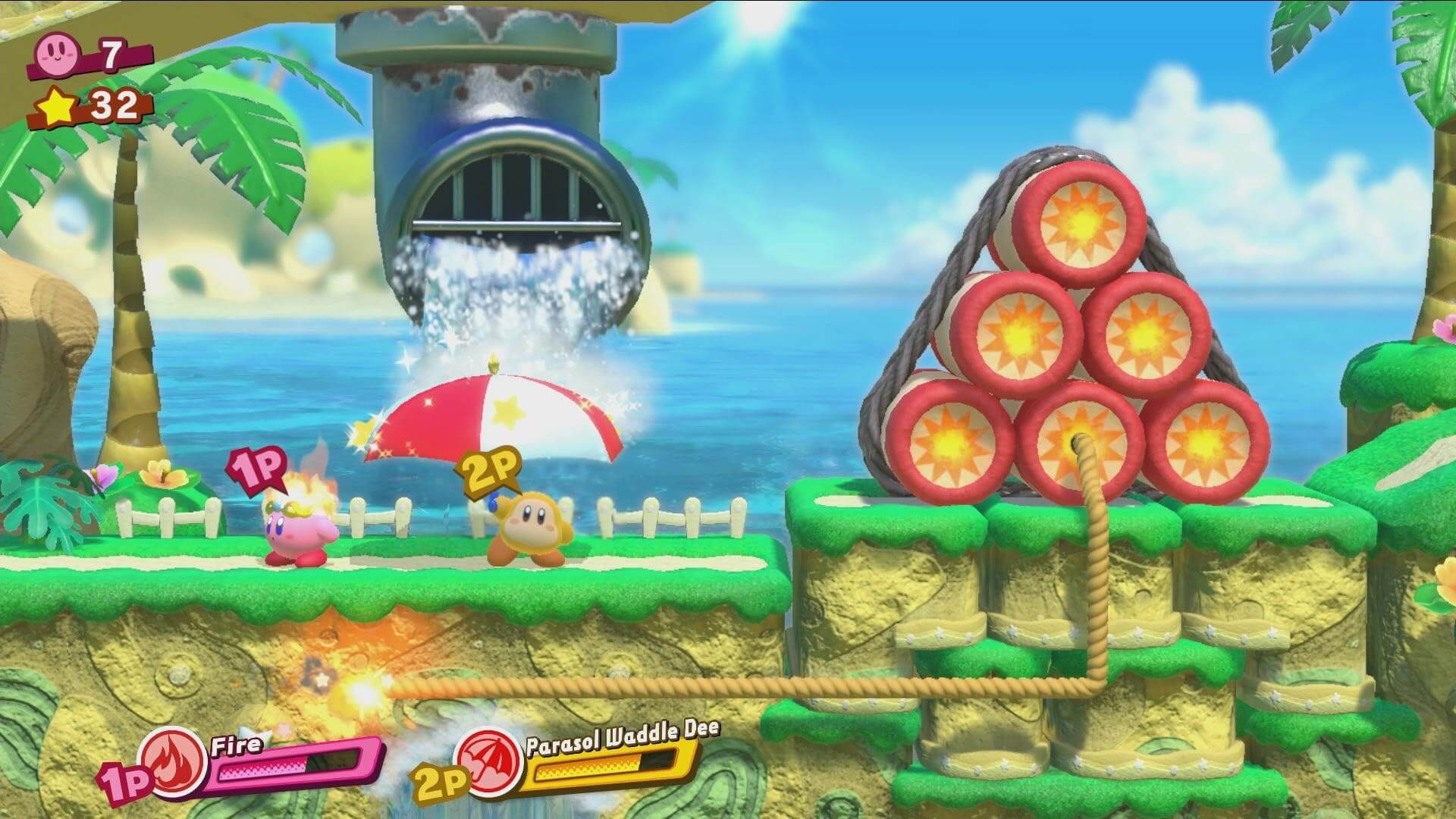 The pink puff is back—in HD—and he's not alone.

Kirby™ is back—and he's finally on the Nintendo Switch console in HD! But this time, he's not alone. Recruit enemies by hitting them with hearts and gather helpers for a party of up to four characters. On top of that, you can join with up to three friends for a different kind of team-up action!